Are people tipping less than before the pandemic? Yes and no 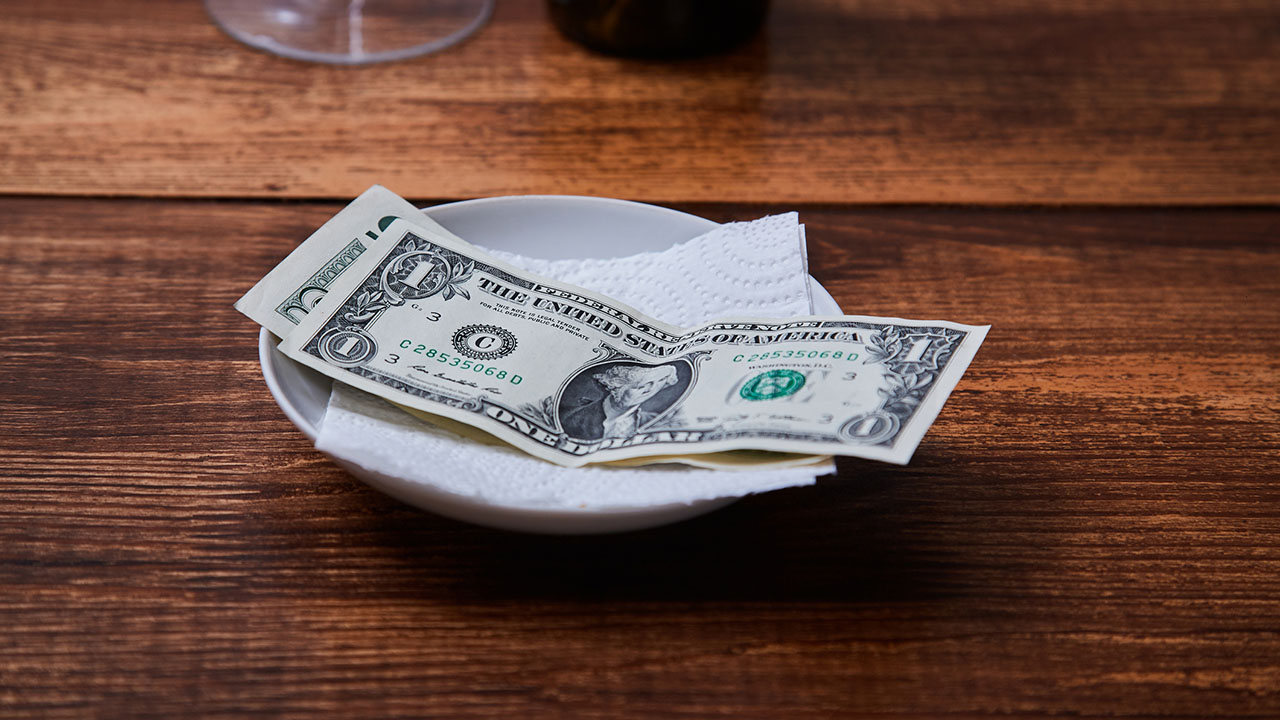 Are people tipping less than before the pandemic? Yes and no

(NewsNation) — Americans continue to tip generously at sit-down restaurants and quick-service outlets despite rising prices, according to a new report.

Data from restaurant POS platform Toast shows that the average tip amount at the same store is up nearly 10% from a year ago. That’s more than 2% more than the overall rise in restaurant prices, which rose 7.6% from July 2021, according to the latest consumer price index.

Those percentages are roughly the same as a year ago and complicate the picture painted by recent articles that suggest Americans are suffering from post-pandemic “tip fatigue.”

These headlines came in response to a CreditCards.com survey from June that showed Americans tip less frequently today than they did before the pandemic. This year, 73% of American adults said they always tip servers at sit-down restaurants, up from 77% who said the same in 2019.

Is tipping out of control? Americans divided on the issue

The survey also revealed significant differences in tipping habits between age groups. Only 52% of Gen Zers (aged 18-25) said they always tip at sit-down restaurants, compared to 87% of baby boomers (aged 58-76) .

So what’s going on here? Are people tipping more or less than before the pandemic? In full-service restaurants, it may be a bit of both.

“What COVID has done is it’s decreased the likelihood of people tipping a little bit, and it’s increased the size of the tip among those who tip,” said Michael Lynn, a professor at the School of Hotel Administration at Cornell University and one of the nation’s foremost experts on tipping.

While tip amounts for in-person dining remained at or above 2019 levels, the average tip size for takeout and delivery orders fell to 14.5% after peaking at 16% in strongest of the pandemic, according to Toast.

Etiquette expert explains how to handle ‘tipping under pressure’

A Wall Street Journal report published in March found a similar, albeit small, drop in the frequency of tipping among those who make purchases over the phone or online. This data came from Block Inc.’s Square payment unit.

The relative consistency of American tipping habits is not particularly surprising to Lynn, whose work on the subject — which spans decades — has shown that cultural norms greatly influence tip size.

“In restaurants, the biggest predictor of tip amount in dollars and cents is the size of the bill,” Lynn said.

In other words, most people calculate the tip as a percentage of the overall bill. The quality of the food, the ambience of the restaurant, even the level of service itself, are all less important factors.

In the United States, a tip of 15% to 20% in a sit-down restaurant is considered the norm. This standard seems to hold even during times of inflation when things cost more. As overall prices increase, tip sizes also increase.