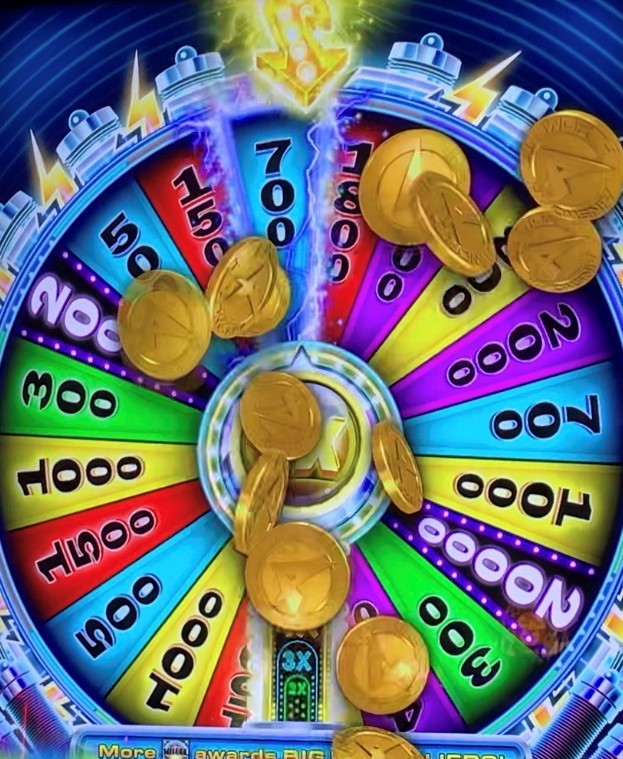 Price increases moderated in the United States last month in the latest sign that inflationary pressures that have gripped the country may ease as the economy slows and consumers become more cautious. Consumer inflation reached 7.7% in October compared to the previous year and 0.4% compared to September. The year-over-year increase, a slowdown from 8.2% in September, was the smallest increase since January.

The Labor Market Information Center has released the latest Online Job Openings Report (OJOR), a monthly summary of online job openings and active CVs from Job Service’s labor exchange system. North Dakota. North Dakota had a total of 16,795 online job openings open and available in October 2022, a change of -1.3% (-215) from the previous month and -8.6% (- 1,581) compared to the same month a year ago.

The possibility of a rail workers’ strike was pushed back to early December to give engineers and conductors time to vote on their freight rail deals and give the industry more scope to renegotiate with two unions who rejected their deals last month. Previously, a November 19 strike deadline weighed on the talks. All 12 rail unions must approve their agreements to avoid a strike and so far only seven have ratified the agreements which include 24% raises and $5,000 bonuses.

General Motors is recalling nearly 340,000 large SUVs in the United States because their daytime running lights may not turn off when normal headlights are on. The National Highway Traffic Safety Administration says in documents that having both lights on at the same time could cause glare, increasing the risk of a crash. The recall affects certain 2021 Chevrolet Tahoe and Suburban, as well as certain GMC Yukon and Cadillac Escalade.

Volkswagen is recalling nearly 225,000 vehicles in the United States because tire pressure monitoring systems may not detect air loss in all four tires at the same time. The recall affects certain 2019 Tiguan, Golf Sportswagen, Golf Alltrack, Golf R and Audi Q3 and A3 vehicles. Also covered are certain 2019 and 2020 Jetta, Golf, Atlas and Audi A3 models and certain 2020-2021 Atlas Cross Sport and Atlas vehicles. Notification letters will be sent on December 30.

Players are ignoring inflation concerns and losing money in casinos at a record rate. Figures released Wednesday show the US commercial casino industry had its best quarter ever, earning more than $15 billion from players in the third quarter of this year. The American Gaming Association says gambling halls are on track for their best year ever in 2022. Of 33 states in which gaming was operational a year ago, 16 reported quarterly highs in overall gambling revenue. Game.

Developers envision a property in south Grand Forks for a Shoot 360 basketball skills training facility. The facility combines interactive technology and basketball courts for players to practice their game. target location is near South Washington and 40th Avenue South.