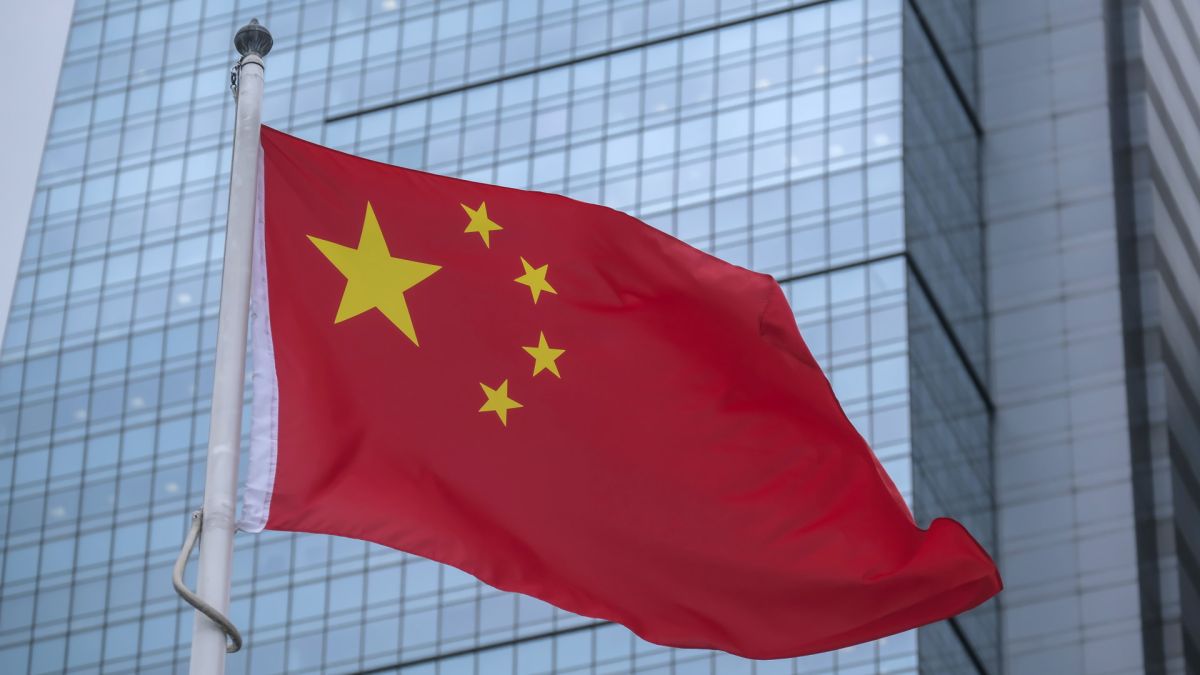 China is one of the biggest gaming markets in the world and home to major gaming companies such as Tencent, but its regulators have also called online gaming “spiritual opiate” and imposed tough restrictions, such as a mandate for companies to prevent young people from playing online games for more than three hours a week and make their games “good, clean and safe”.

As part of the country’s latest move to curb exposure to video games and internet use among young people, China’s State Administration of Radio and Television and other agencies are ordering online streaming platforms to impose new restrictions based on age. Guidelines released over the weekend (which came to our attention via Reuters) say a newly mandated ‘youth mode’ on major Chinese live streaming sites is to prevent under-18s from tipping streamers. or send virtual gifts, and a 10 p.m. curfew must be in place “to ensure adequate rest time for teenagers.”

The rules are similar to rules already in place for services like WeChat, which Nikkei Asia said last year includes an identical 10 p.m. curfew for young people and a tipping ban.

Domestic live streaming services will also have to prevent users under the age of 16 from becoming live streamers themselves and obtain guardian consent before allowing older teens to stream. Customer service teams dedicated to youth issues will be needed for the companies in question, which have also been asked to strengthen internet literacy education relating to safety, security and conduct.

The moves are part of an ongoing campaign by the Chinese government to clean up the “chaos” it perceives to be growing among live streaming and video platforms. Affected platforms include Douyin (the name of TikTok in China), Kuaishou, Bilibili, Huya and Douyu.

“the cult of money and softness.”

The freeze dealt a blow to big Chinese companies like Tencent and Bilibili, which were among dozens of companies that last September agreed to abide by the new rules in the future. Among those rules was the imposition of facial recognition technology to track how much time children spend in front of the screen.