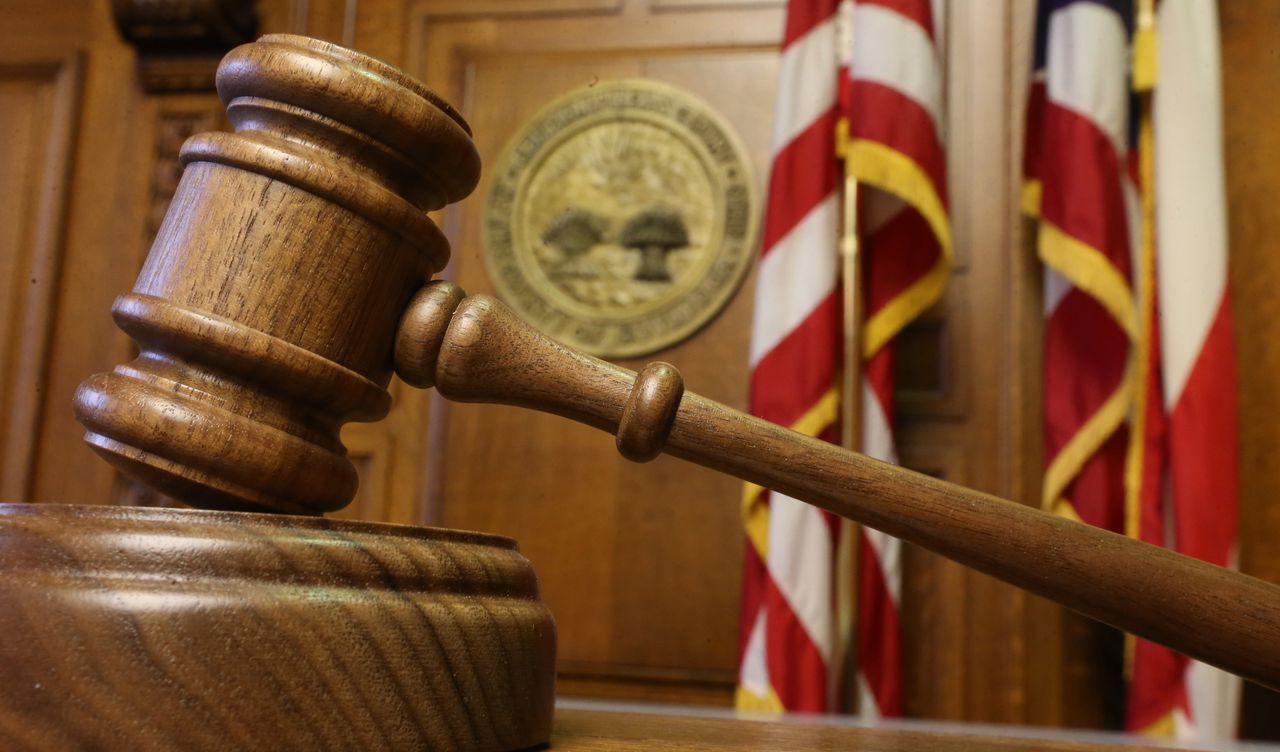 Micah Atkinson, 26, of Cleveland, is charged in federal court in northern West Virginia with conspiracy to launder money and illegal currency transactions. Her brother, Robert Atkinson, 41, is also charged in the indictment, which was unsealed earlier this month.

No attorney is listed in Micah Atkinson’s court records and no arraignment date has yet been set.

Micah Atkinson had worked for the public transport agency as a telephone operator since 2016. GCRTA spokesman Robert Fleig said Micah Atkinson was suspended without pay pending the outcome of the investigation.

Robert Atkinson is one of three people charged in a cocaine pipeline that authorities say funneled some $13 million in drug money from Cleveland to a Mexican drug cartel.

The indictment lists two bets Robert Atkinson placed — for $20,000 and $13,500 — in September and October 2020. Authorities arrested him the following month in Cleveland and found him with approximately 20 pounds of cocaine, according to court records.

After Robert Atkinson was arrested in connection with the Cleveland investigation, Micah Atkinson took some of his brother’s drug money to the casino and bet $23,000 on a game. He won $52,900 $, took the money back to Cleveland and put it in a safe, according to court records.

In the Cleveland case, prosecutors accused Robert Atkinson of working with Christopher Ficklin, a foreman with the city of Cleveland’s waste collection services.

Ficklin is accused of buying hundreds of pounds of cocaine each month from 2017 to 2021 from the Jalisco New Generation Cartel in Mexico. He also used a warehouse on Carnegie Avenue to store the drugs and run the operation, prosecutors say.

Robert Atkinson pleaded guilty in August to two drug trafficking charges in the case. He faces about five years in prison when he is sentenced on November 22, according to court records. Ficklin is due to plead guilty in the case on October 27.