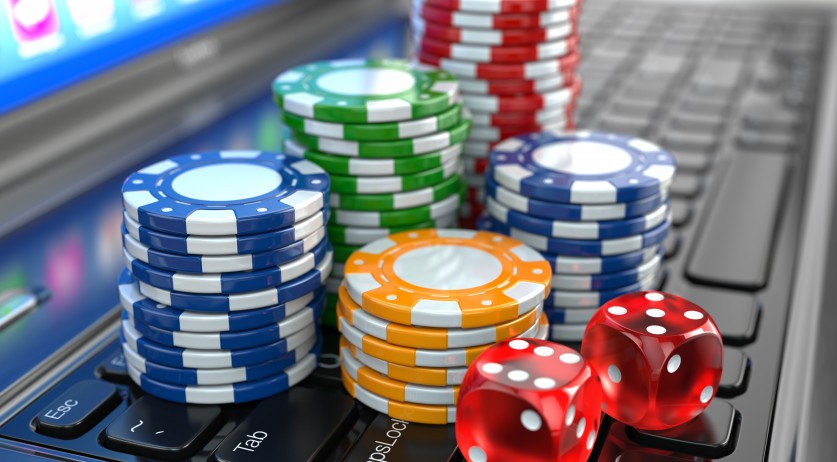 WILLEMSTAD – Some of the largest casinos in the world are licensed in Curacao, one of the earliest and most popular regulators. Known for its liberal system and ease of access, the licensing regime is about to undergo major changes. A new licensing body will be set up and higher barriers will be erected, so those applying for a license will have to meet new criteria. The changes are meant to make licensing even more reliable, with the government being more involved in the process.

The Council of Ministers has approved a new bill which will launch sweeping changes that will overhaul gambling regulations in Curacao. An independent body will be created by the government to license gambling operators instead of private entities. One of the most significant changes involves the introduction of royalties, so that the licensing process will produce direct revenue for state coffers.

In order to ensure a quick and efficient process, the local authorities called on experts in this field. Mario Galea, the former managing director of the Malta Gaming Authority, provided advice to the authorities on the island. According to him, the license application fee will be around €4,000, with an annual fee of €12,000. Gambling operators will also have to pay €250 per month per URL, so there’s a lot of money the government expects to make.

The new licensing system will generate more money for the government and make gambling safer for bettors. Money laundering measures will be implemented to make the process more transparent, and licensed gambling operators will be required to employ at least three people in key positions in Curacao. The new system was considered using guidance from the Dutch government, as the island is a constituent country of the European nation.

Curacao remains one of the most attractive destinations for online gambling operators seeking a license. Providers of casino games, sports betting, poker and other law-abiding forms of gambling welcome the new changes. Now that the bill has been approved by the government, it will go through a consultation stage, during which improvements can be made. Ultimately, he will have to pass a vote in the legislature, with the most optimistic forecasts anticipating his approval by the end of the year.