Despite losing $2 million while gambling, Dwyane Wade was brave enough to call LeBron James on his ‘card game’ 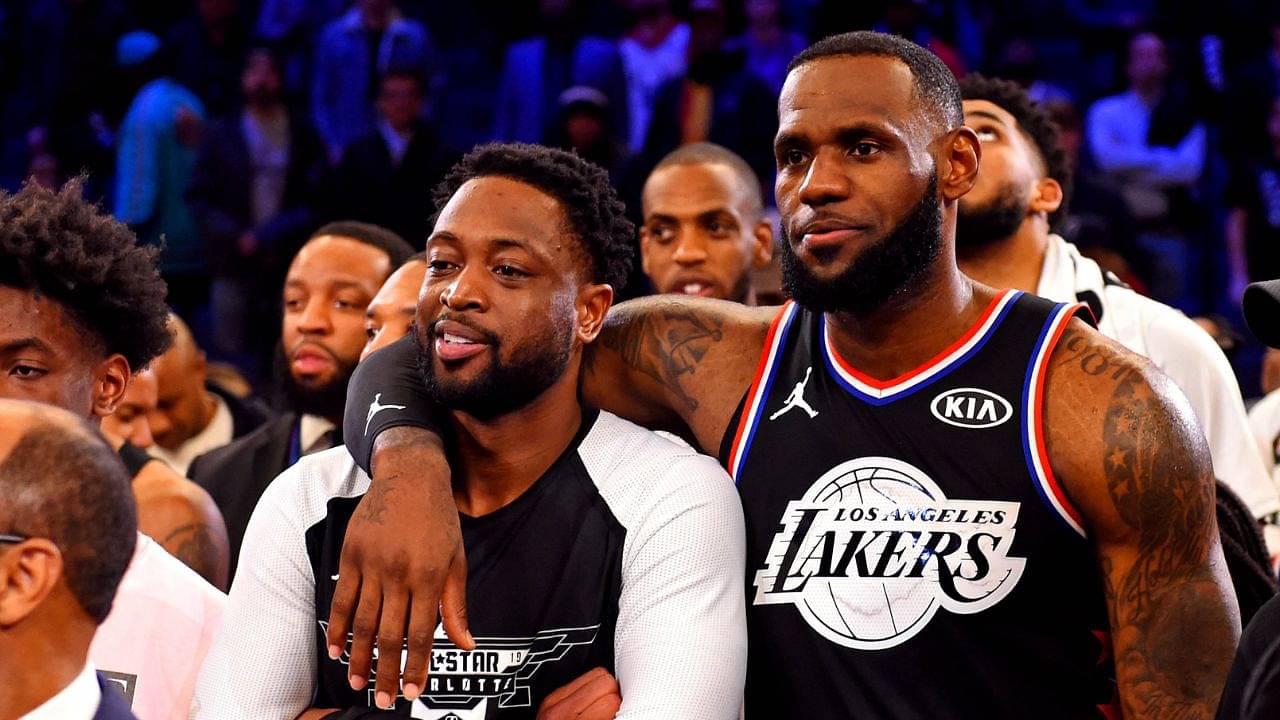 Despite losing $2 million while gambling, Dwyane Wade was brave enough to call LeBron James on his ‘card game’

These days, most NBA superstars enter the league with close friends. Thanks to all the camps and social networks, prospects often know each other and are often friends. In 2003, LeBron James and Dwayne Wade were drafted together.

The two superstars were thick as thieves and were even teammates for a time. Both on the Miami Heat and on the 2008 US Redeem team.

However, basketball isn’t the only thing they enjoy doing together. That includes playing cards, which D-Wade claims to be much better at than LeBron.

Dwyane Wade and card games are no strangers to each other. It has been reported that Wade lost over $2 million gambling during his playing career. Things got so bad that his financial adviser had to step in and put a stop to things.

Basketball isn’t the only thing NBA superstars enjoy. Many of them have a lot of hobbies and pastimes which they take up for entertainment.

Well, for the 2008 US Redeem team, it was cards, and among them, LeBron James and Dwayne Wade played the most. However, there can only be one superior card player and according to D-Wade, that was and is him.

Wade confidently proclaimed himself the best card player and even attributed it to his high school days. It seems Flash played a variety of different card games as a teenager.

It’s certainly a bold claim by Wade. Fans will have to wait and see if the king responds.

There’s no denying that LeBron James will have a thing or two to say to D-Wade. However, The King might be a little too worried about the Lakers’ current form to answer. After all, they find themselves in the bottom half of the Western Conference with a 3-10 record.

As it stands, it looks like another season to forget for the LA Lakers. They continue to disappoint match after match, and it’s safe to say King James isn’t happy about that.

Read also : While feeling underpaid despite $67 million, LeBron James was lambasted by Mike Tyson for choking in the NBA Finals