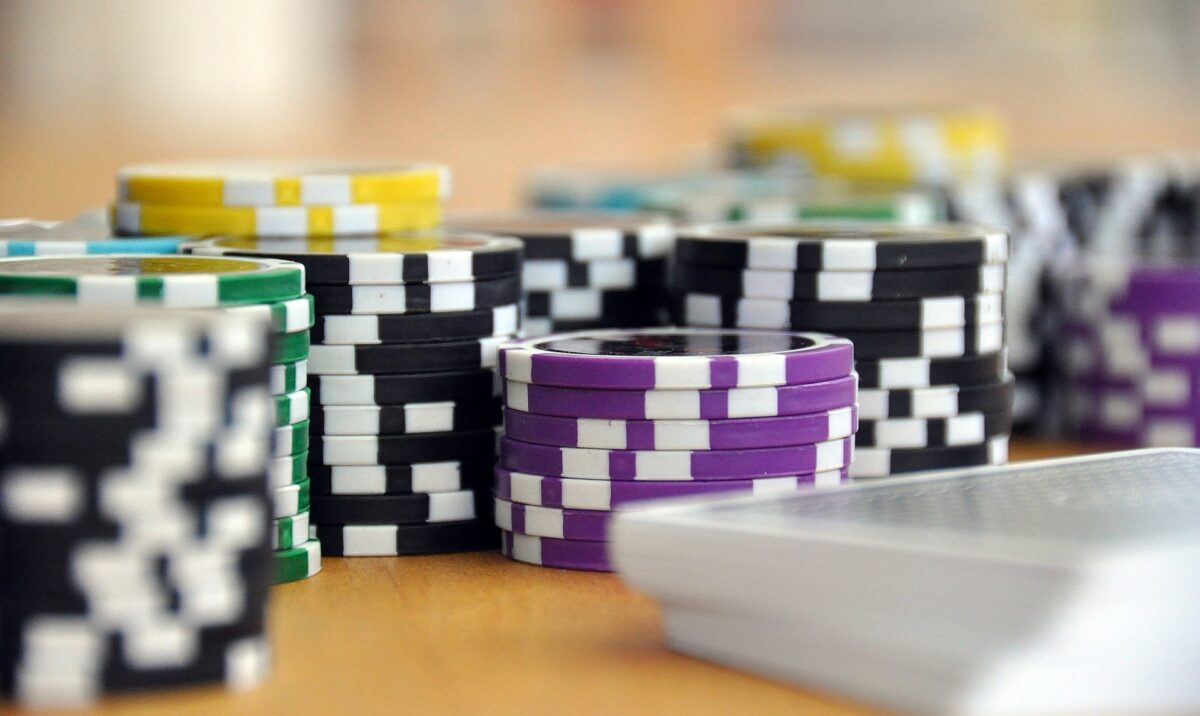 Inside a warm casino, playing slot machines, a Pennsylvania woman’s young children, aged 2 years and 11 months, sat alone in a cold car at the Lady Luck Casino in Pennsylvania. She is not the only parent to have left her children unsupervised while playing.

The Pennsylvania Gaming Control Board, which oversees all aspects of gambling in the state, has been tracking numbers since early 2021 and believes incidents of unsupervised children are increasing, so they are working to stop them.

Over the past 17 months, there have been 275 incidents across Pennsylvania’s 16 casinos, involving more than 400 children, Gaming Commission communications director Doug Harbach told The Epoch Times.

“Most of them happen with minors left unattended in vehicles, whether in a surface parking lot or in a garage,” Harbach said. “Casinos have all stepped up to try to alleviate this problem. Some with fairly wide shots, others adding to what they were doing before.

Penn National Gaming, which is working on a license renewal, told the board it was installing high-definition infrared cameras capable of detecting the heat signature of people locked in a vehicle, even at night, Harbach said.

The casinos have security control parking lots and they have added tightly worded signs in the parking lots.

“They’ve stepped up a lot of their signage, and they’ve been very blunt that leaving children unsupervised is not only morally wrong, they’re also telling you that you’re facing criminal charges if you do. And a ban not only from that casino, but the board can then take action to put them on the involuntary ban list.

This means that they cannot walk on the property of a Pennsylvania casino. If they do, they will be arrested.

This is what happened to six adults at the June gaming commission board meeting:

• As mentioned above, the mother of two children, aged 11 months and 2 years, was placed on the involuntary exclusion list after leaving them in a vehicle in the parking lot of Lady Luck Casino. The children were left unattended for 9 minutes while their mother came inside, played a slot machine and cashed out. It was about 66 degrees outside. The mother was charged with two counts each of misdemeanor endangering a child and two summary counts of leaving a child alone in a vehicle.

• The father of a girl, believed to be between 6 and 8 years old, has been placed on the involuntary exclusion list after leaving her unattended in the lobby of Valley Forge Casino. The girl was left unattended for 15 minutes while her father placed sports bets. State police responded but did not get the girl’s exact age. There were no fees.

• A 10-year-old boy’s uncle was placed on the involuntary exclusion list after casino security found the boy alone in a vehicle in the parking lot of Harrah’s Philadelphia Casino and Racetrack. The boy was seen unattended for 8 minutes while his uncle placed sports bets. It was about 40 degrees outside and the car was not on or heated. There were no fees.

•The father of a 10-year-old child was placed on the involuntary exclusion list after leaving him in a vehicle in the Mount Airy Casino parking lot. The boy and a small dog were left unattended for six hours during a severe thunderstorm, while the father gambled at the casino. The father deliberately parked his car, whose windows were darkened, in the back of the lot farthest from the facility. At the time, it was dark, windy, rainy, and around 42 degrees. The father left a vehicle key with the child. The casino operated with minimal security at the time, according to discussions within the board of the gaming commission. He was charged with endangering the welfare of children.

• The father of three children, aged 3, 5 and 12, was placed on the involuntary exclusion list after leaving them in a vehicle in the Valley Forge Casino parking lot. A casino employee noticed that the father had a video call with children who appeared to be in a vehicle. Security was alerted and found the vehicle, which had dark tinted windows, and was left running. It was 38 degrees outside. The children were left unattended for 43 minutes. There were no fees.

•The mother of three, ages 3, 4 and 12, was placed on the involuntary exclusion list after leaving them in a hotel-casino room at Live! Casino Philadelphia. The children were left unattended for 94 minutes while the mother gambled at the casino. They were discovered when the 12-year-old called security and said they were alone in the room, without their mother. The police were called but the mother gathered her children and left before they arrived. There were no fees.

“They know it’s wrong. They probably know it’s illegal, but they do it anyway, and frankly, it’s because a lot of those people probably have problem gambling as well,” Harbach said. “That’s something they could also solve with our help.” Compulsive gamblers can ask to be self-banned, to prevent themselves from being allowed in casinos or gambling online. Problem gamblers can call 1-800-Gambler to discuss additional options.

Harbach said the industry wants the public to understand this is an issue and appreciates and encourages any customers who see children unsupervised to report them to security.

Beth Brelje is an investigative reporter covering Pennsylvania politics, the courts, and the Commonwealth’s most interesting and sometimes hidden news. Send her your story ideas: [email protected]