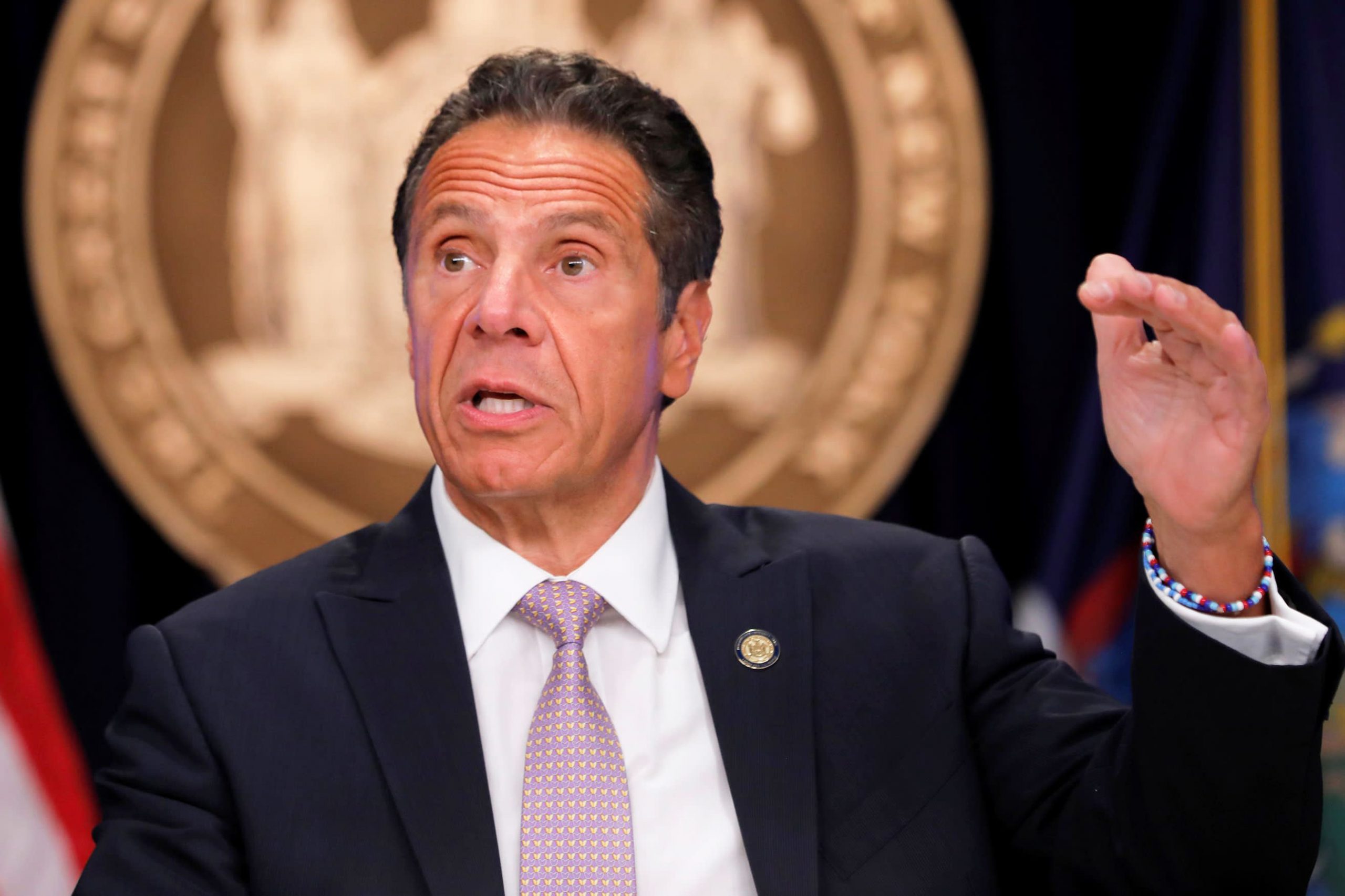 New York Gov. Andrew Cuomo (R) and state policymakers reached a compromise on Tuesday to bring mobile sports betting to the state. Analysts are now speculating on likely winners under the state, with familiar names including DraftKings (NASDAQ: DKNG).

As part of the deal, the New York State Gaming Commission will issue a Request for Proposal (RFP) no later than July 1. The goal is to choose two platform operators to manage mobile sports betting in the state. The high costs associated with the plan mean financially strong businesses could have an edge in the state.

Operators will be required to pay an upfront license fee of $ 25 million and an annual fee of $ 5 million to a land-based casino to host a server to power mobile betting.

We believe, based on the bidding process and the high amount of taxes / fees, that well-capitalized players with a strong presence in New Jersey and large customer databases, such as DKNG and FanDuel, are well positioned to be key operators when the state goes live in late 21 or early 22, ”wrote a team of Oppenheimer analysts led by Jed Kelly.

At the end of last year, DraftKings had $ 1.8 billion in cash and the games company recently sold $ 1.15 billion in convertible debt. While a portion of that revenue has been spent on targeted acquisitions, the operator’s track record is strong, indicating the company can digest the high cost of entering New York’s mobile betting arena.

DraftKings has other advantages in New York

DraftKings’ tidy track record isn’t the only arrow in its quiver when it comes to establishing a leading position in the New York mobile betting market.

The operator is one of the gaming companies that already has a partnership with a state land casino. DraftKings manages sports betting at the del Lago Resort & Casino in Waterloo. Oppenheimer believes this will be of benefit in the company’s quest to become one of the state’s leading sports betting providers.

Another benefit that can accrue to DraftKings is that decision makers have yet to specifically define the “platform” with respect to operators. However, analysts believe that when that happens, vertically integrated companies – including DraftKings – will be in the catbird’s place.

“Our feeling is that the meaning of the platform is somewhat open at this point and could include someone like DKNG, which owns SBTech, to be considered a platform provider, or Kambi,” the Credit Suisse analyst Benjamin Chaiken in a note.

Bank of America and Craig-Hallum are among other research companies posting positive comments on DraftKings’ positioning in New York.

Regarding other possible winners in the state, Oppenheimer pointed out FanDuel, Rush Street Interactive and Bet365 because, like DraftKings, this trio have “first skin deals tied to upstate casinos.”

Some pundits see Flutter Entertainment (OTC: PDYPY) well placed in New York City because it has multiple skins under one roof – one for FanDuel and one for FOX Bet. FanDuel and DraftKings are the two largest online sports betting operators in the United States.