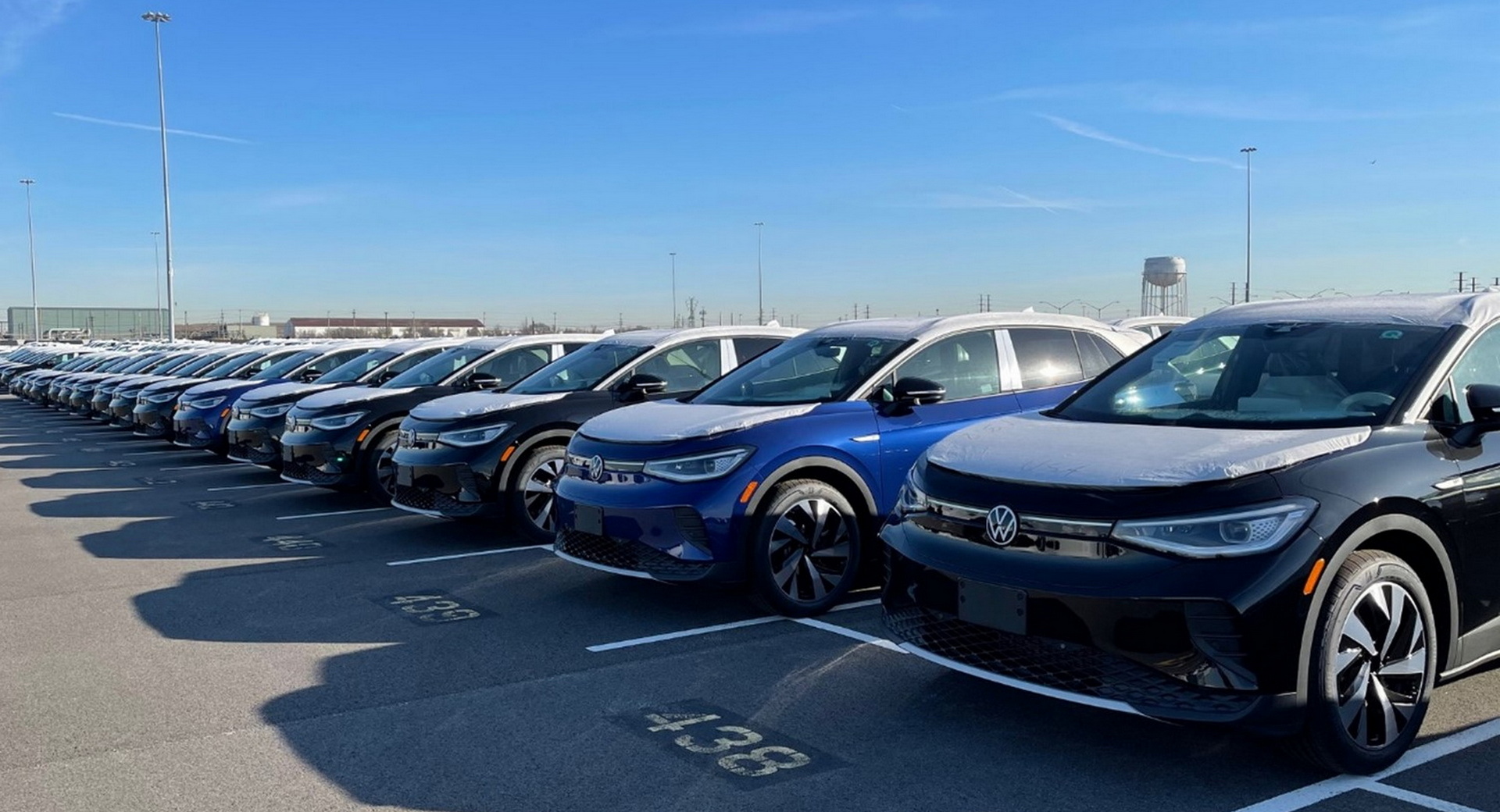 
Bloomberg analysis found that electric vehicles now account for 5% of new car sales in the United States, and this is a significant tipping point for the market.

If the United States follows the trends set by other countries around the world, adoption rates should accelerate rapidly now. The analysis suggests that technology preferences will quickly reverse and electric vehicles are on course for mass adoption.

This is the path taken by China and Europe, which have already reached the crucial 5% mark. Bloomberg has looked at trends in 18 countries and suggests that a quarter of all new car sales will be electric in the United States by the end of 2025, nearly two years ahead of most major forecasts.

The majority of new technologies follow an S-shaped adoption curve. Sales are slow at first because only early adopters are ready to deal with the downsides of a new technology. Then a switch flips and suddenly almost everyone is buying the new technology – this was the path followed by the internet, smartphones, television, LED light bulbs and countless others.

Adoption also depends on supply, and it turns out that automakers (at least the traditional ones) have a tipping point as well. In Europe, once 10% of a carmaker’s quarterly sales go electric, it only takes two years for the share of electric vehicles to triple.

Government incentives and support have also been a necessary factor in every country that has crossed the EV tipping point. Under President Joe Biden, the United States has made great strides toward electrification, with the administration calling for electric vehicles (including plug-in hybrids) to account for half of new vehicles by 2030. 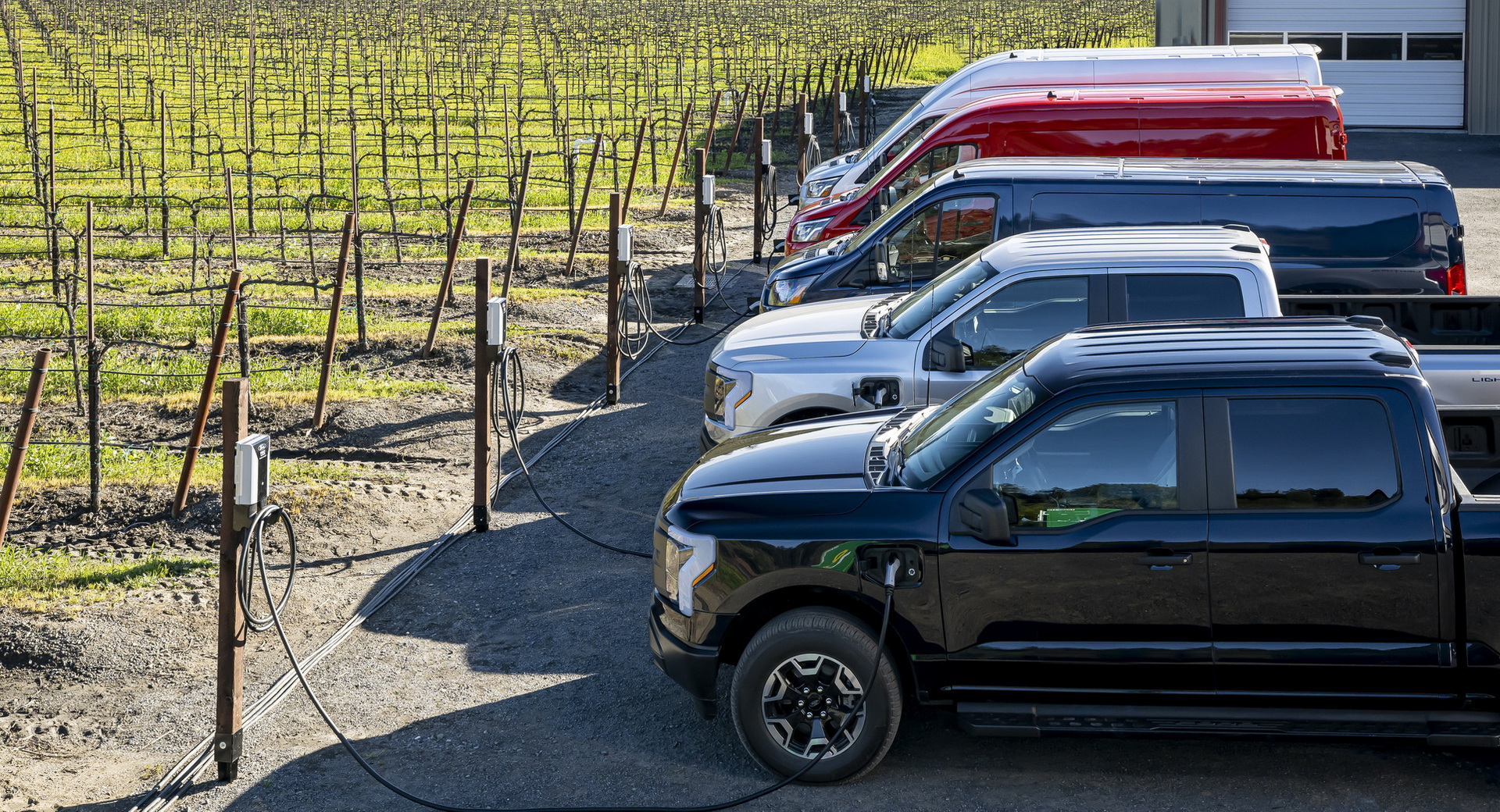