Enfield man ’embarrassed’ about where he lives due to fly tipping 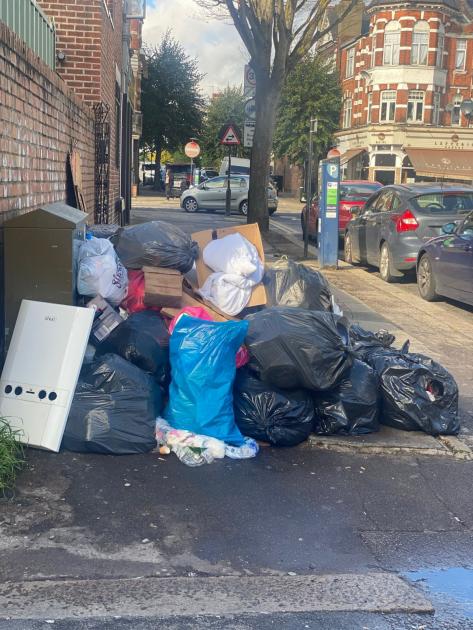 Enfield man ’embarrassed’ about where he lives due to fly tipping

A Bowes resident said the repeated dumping of flies made him ’embarrassed’ about where he lived and urged Enfield council to crack down on offenders.

Ediz Mevlit, who was a Conservative candidate in recent local elections, said he has more than 1,000 photos of illegal rubbish dumps in the area, with two streets – Grenoble Gardens and Berkshire Gardens – particularly affected.

He claims the problems have been going on for years, but Enfield council refuses to install CCTV cameras to catch the tippers.

“I’m tired of living in a dump,” he said. “I live in a dump now. I’m embarrassed in front of my kids about where I live, and I shouldn’t feel that way.

Earlier this month, Ediz spotted a fly spike in the gardens of Grenoble and asked ward councilors to fix the problem – but was told to report the problem to council himself. He said the rubbish had been there for at least four days and had been cleaned up after reporting it to Maria Alexandrou, a Winchmore Hill ward councilor.

Ediz said: “I needed [the rubbish] left right away. There was a knife in it. I threw away the kitchen knife as it was on display but I wanted it gone right away.

“When you report it online, the amount of times an error occurs – it’s really frustrating, the council’s website. I have reported things in the past and they are not removed immediately – it can take two days.

“We need cameras to identify where [the offenders] come and what they look like. I haven’t seen anyone from council go through this trash to see who owns it and find evidence. I walk and cycle a lot and I don’t see anyone taking care of that. 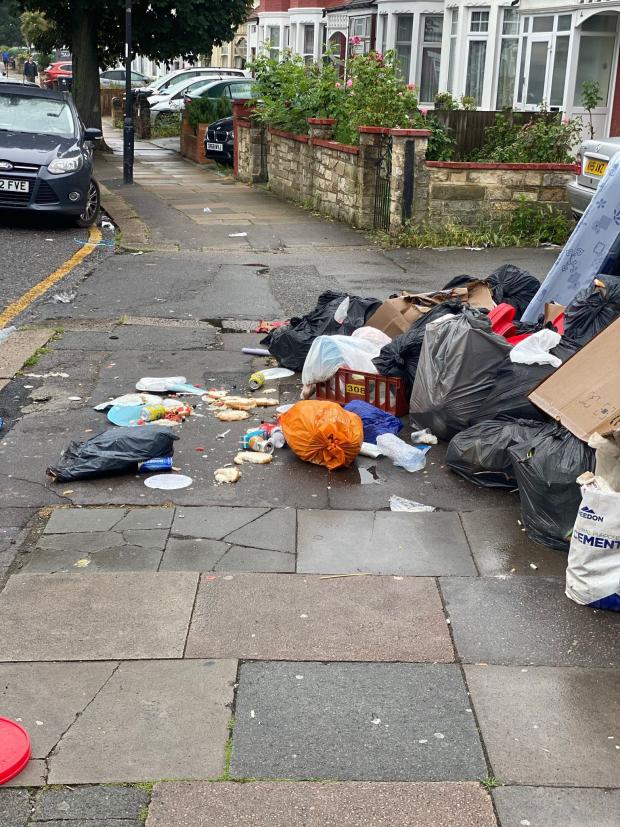 A council spokesperson said: ‘Enfield Council has a zero-tolerance approach to tipping and our teams work tirelessly to monitor, investigate and clear reported cases.

“In May alone, we issued 283 Fixed Penalty Notices (FPN) for littering and more than 1,000 between January and May. We prosecute approximately 140 people per month who do not pay FPNs issued for the dumping of garbage and litter.

“To help us catch the people who are ravaging our borough with dumpster waste, we have deployed the latest CCTV technology to catch dumpsters in the act. These cameras are placed in hot spots and are moved frequently to address dumping issues. We can confirm that the Bowes neighborhood will be one of the areas we will be targeting.” 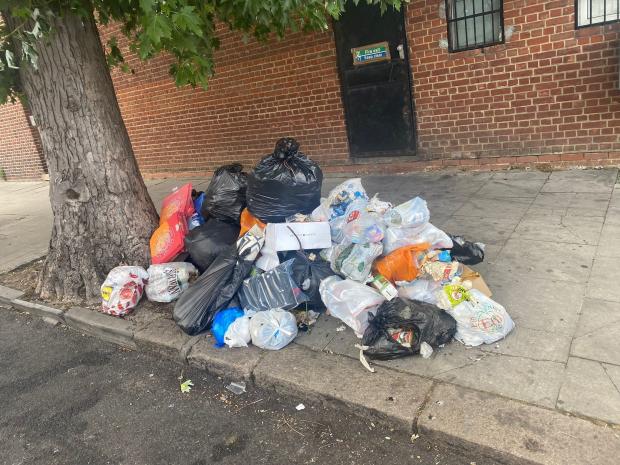 They added: “In addition, our fly dump teams visit the complaint location daily and our waste control officers regularly patrol this area. We have found evidence that we will use to track down and prosecute the alleged dumpers.

“While our fly tipping crews are working around the clock to catch dump dumpers, the best way to report cases to us is online. This allows us to collect data which, in turn, helps us to develop and improve our services and allows us to contact cookies, where we have permission to do so.