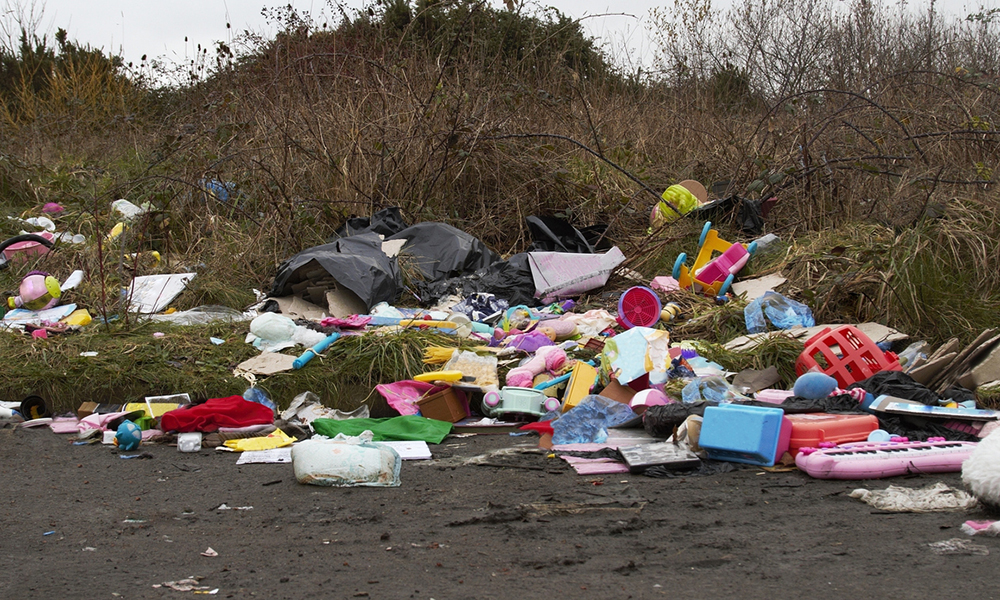 Writing in an op-ed for the Telegraph, Defra Secretary Ranil Jayawardena vowed to crack down on fly tipping and ensure those responsible “face the full force of the law”.

The comments, published in the newspaper over the weekend, appear to be Jayawardena’s first public statements on waste since he was appointed secretary of state for environment, food and rural affairs.

In a follow-up blog post by Defra, the government department said its new waste reforms would combat fly tipping. He said the reform will see an increase in background checks on companies that move or trade waste, ensuring waste is handled safely and by authorized people only, while mandatory waste tracking will mean waste is tracked from the time they are produced so that regulators can better detect illegal activity.

Defra also said it was providing capital funding of £450,000 to enable several councils to implement a range of measures to tackle fly tipping, including the installation of CCTV.

I hear far too many stories of hard-working farmers and landowners being forced to clean up the mess left behind by criminals.

He consulted on changing the rules, says Defra, to ensure households don’t have to pay to dispose of DIY waste at recycling centres; and is also examining the use of reservation systems at recycling centers, as they could increase the risk of accidental spillage.

Environment Secretary Ranil Jayawardena said: “Fly tipping is a scourge on our towns, cities and beautiful countryside. This is a serious and anti-social crime which costs us £392m a year and unduly disrupts UK businesses.

“In my own county, I hear far too many stories of hard-working farmers and landowners being forced to clean up the mess left behind by criminals. We need to put an end to this.

“As environment secretary, I am determined to tackle fly tipping – which has been a grindstone around the necks of legitimate businesses and stunted economic growth for far too long – and to ensure that those responsible are held accountable. faced with the full force of the law.”