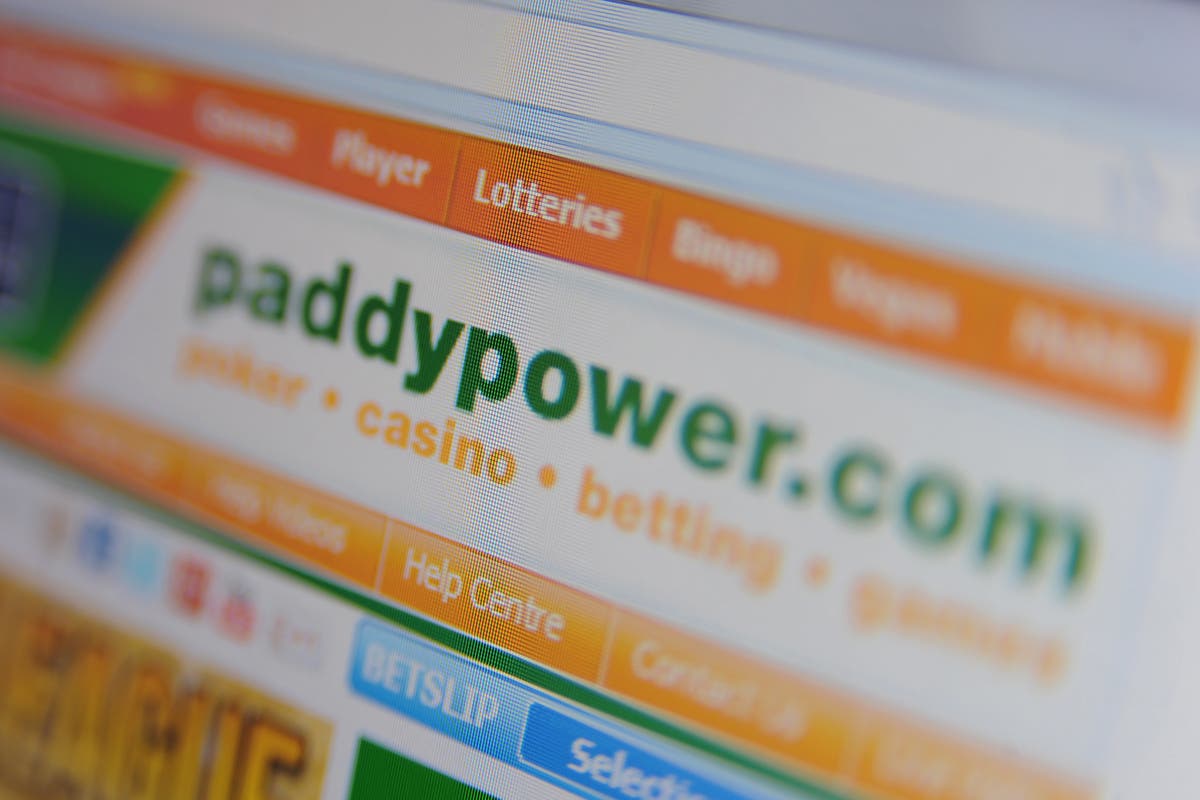 The group revealed that UK and Ireland online revenue in the first quarter fell 20% from a year earlier, when the UK and Ireland were in lockdown and it had also benefited from a string of favorable sporting results.

He said the impact of proactive measures taken ahead of safer gambling regulations due to come into force in the UK had cost him £30million over the past year.

Bookmakers are awaiting the government’s white paper on its review of gambling law, due in the coming weeks, to clarify what safer gambling measures will be needed in the UK.

The group’s update also showed its UK betting shop base has rebounded near pre-pandemic levels as punters return to high street bookmakers.

The group said the UK chain’s first-quarter revenue recovered to 6% lower on a two-year comparison.

But he warned the Irish betting chain would take longer to rebound and remained 24% lower than in the same quarter of 2019 ‘reflecting the higher level of societal caution over Covid’.

Mr Jackson said the group was not yet seeing signs of the impact of the cost of living crisis on its customers.

But he added: “There is no doubt that the cost of living will have an impact on customer spending.

“How that affects our business, we’ll have to see.”

Overall, Flutter said the group’s first-quarter revenue rose 6% to £1.6 billion in the first three months of 2022, with its fast-growing US business, FanDuel, offsetting the drop. impact in the UK.

He said the US market accounted for more than half of all broader group holdings in the first quarter.