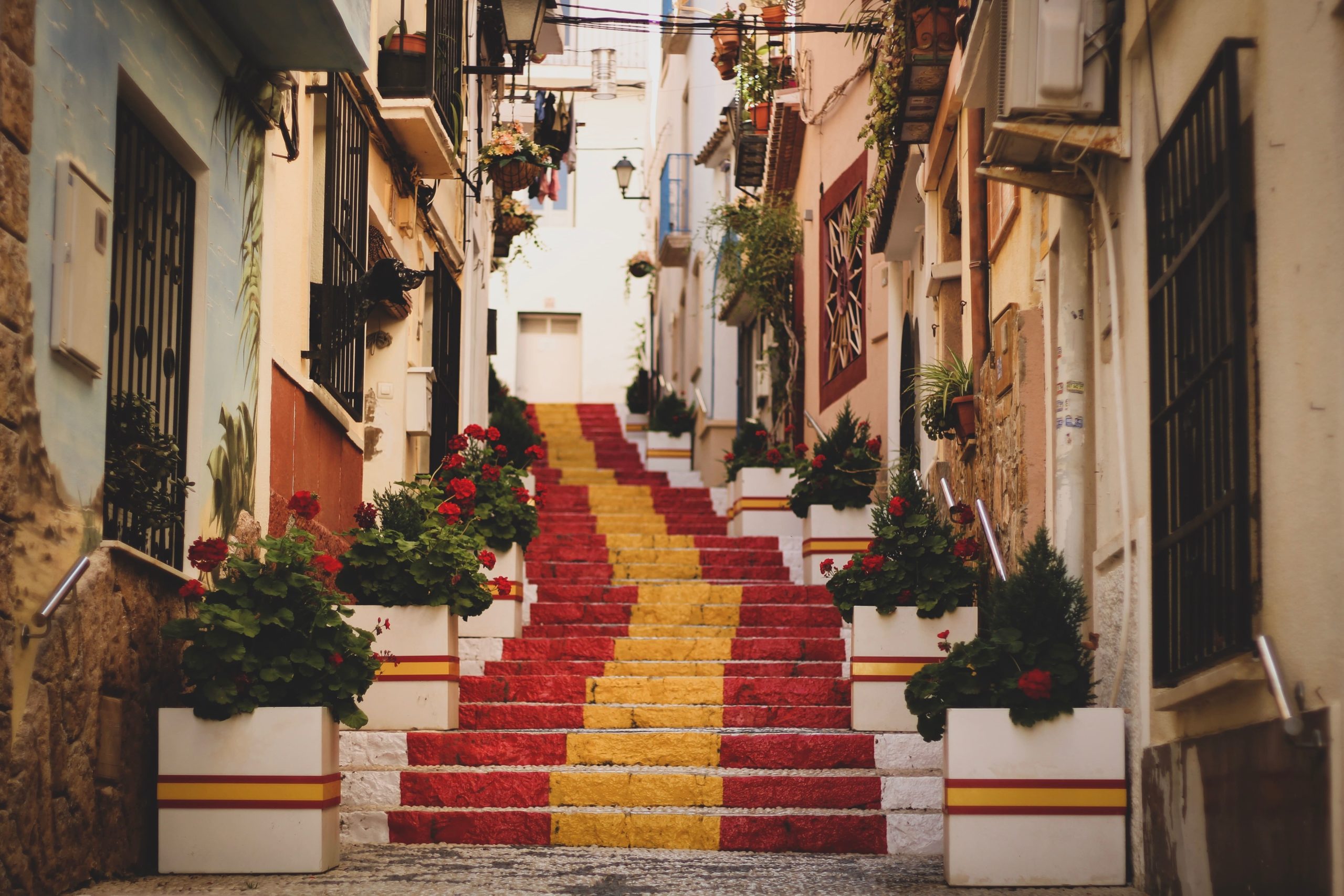 Spain’s gaming industry has been strong, but it’s been in decline this year. After a slower first quarter, the second quarter also saw year-over-year declines.

The first quarter of 2022 resulted in a 14.83% year-over-year decline in gross gaming revenue (GGR) with its €204.4 million ($215.17 million). The second quarter total, according to the General Directorate and Regulation of Gaming (DGOJ, for its Spanish acronym), was 203.9 million euros ($207.36 million). This represents a decrease of 5.5% compared to the same quarter last year.

At the same time, however, user deposits and withdrawals increased by 0.55% and 9.82%, respectively, compared to the first quarter. New registrations fell 5.45% and businesses spent 4.76% less on marketing than in the previous quarter.

Sports betting weighs on the market

In the casino segment, there was growth of 5.57% compared to the first quarter of 2022 and a positive annual rate of change of 17.33%. This growth came mainly from slots, which added 23% and live roulette and its improvement of 15.4%.

Spain changed its gambling laws, which reduced advertising and sponsorships. However, a constitutionality test of the measures is underway.

A new era of gaming

An updated Spanish gambling regulation bill is back before congressional lawmakers. He has made several appearances this year, and the Senate could vote on him this Thursday.

At the same time, the country is launching an extensive research program to explore different facets of gambling. These include the protection of minors, corporate integrity, use of personal data and more.

There is another element that could appear on Thursday. Spain is grappling with the topic of loot boxes and their gambling implications. Senate lawmakers could state their stance on the matter in the vote.