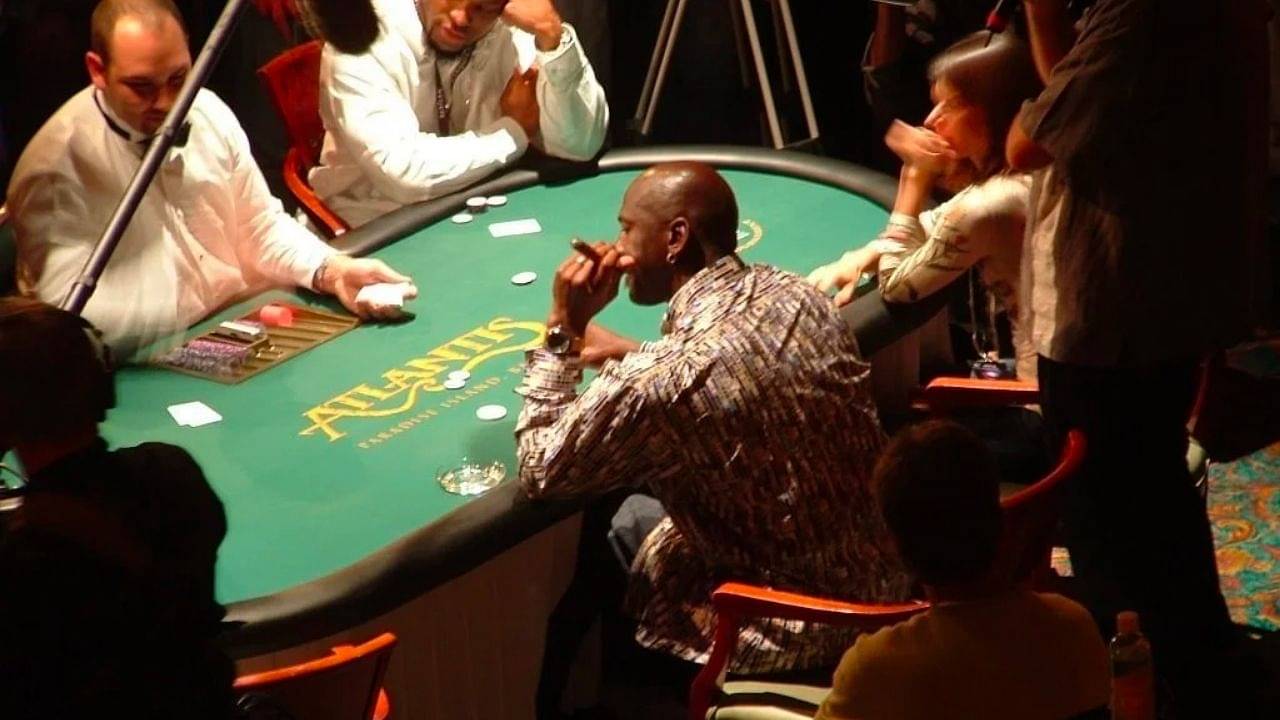 Michael Jordan will not back down from anyone. He is competitive to the point that he will even bet money on games of chance in which he has no control over the outcome.

Jordan would take anything anyone said, even if it was just a passing comment, and use it as motivation. By now, the memes of his Last Dance “And I took it personally” quote are viral enough to help you understand just how absurdly competitive he was.

After all, to be such a dominant player, you have to have the character to match. Jordan dominated his opponents on the court and in their minds.

Jordan’s competitiveness also meant he regularly made bets with anyone. The bets could be on his golf skills, his basketball skills, or even sometimes, the most random things.

Read also : “Scotty Pippen Jr will help LeBron James more than Russell Westbrook! : Skip Bayless can’t be serious with such an atrocious take, yet the fans seem to agree with him 100%!

Jordan loves the game, but that doesn’t mean it’s always worked out for the Bulls legend. Gambling is a big risk no matter how good you are.

His biggest gambling loss came in Las Vegas at the craps table. Jordan went big and tried to hit a home run, but it just wasn’t his night.

Jordan would try to play and bet everything, no matter how high the stakes. He would win some and lose some, but that’s how the Bulls legend worked.

The @NBA GOAT is a real gambler, betting his friends up to 100k in paper, scissors, rock. He also reportedly lost $5 million in a single craps session. But don’t feel too bad for MJ, he’s worth over US$1.6 billion. @Jumpman23 pic.twitter.com/3AFutcfxMN

Read also : ‘I’d shoot the son of ab*tch who stole $100 million from me!’: Charles Barkley was furious that his first sports agent scammed him