Is Biden’s chip ban a tipping point in US-China relations? 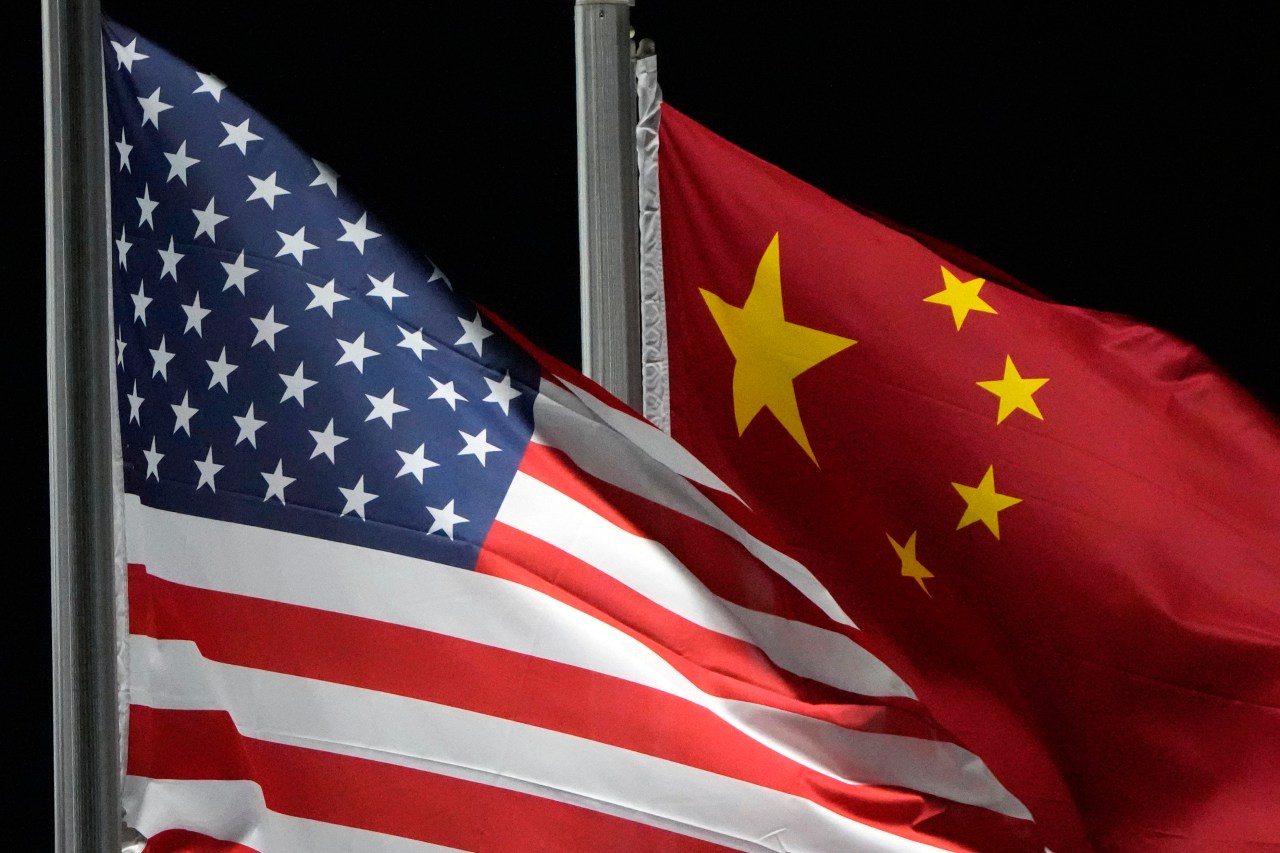 Is Biden’s chip ban a tipping point in US-China relations?

The Biden administration’s sweeping ban on high-end semiconductors and chipmaking equipment earlier this month marks a tipping point not just in the tech wars, but in broader U.S.-China relations. Previous export restrictions – primarily the Huawei ban – were intended to prevent any chips from potential military use. But the move aims to completely stifle the high end of Beijing’s high-tech sector by banning the export of any advanced chips for supercomputers and artificial intelligence.

Why is this important? Semiconductors are the DNA of the digital economy, catalysts for the ongoing technological revolution. New and emerging technologies – artificial intelligence (AI), robotics, big data, biotechnology, 3D printing, Internet of Things (IoT) – are driving economic growth and national strength this century, all based on semi -drivers. The countries at the forefront of these technologies will shape the world of the 2020s and 2030s.

The new policy marks a turning point in the government’s industrial policy, unusually one-sided for the Biden administration. This is the flip side of the $52.7 billion Chips and Science Bill 2022, which subsidizes semiconductor manufacturing in the United States and bolsters scientific research and development. While this effort aims to boost US competitiveness, China’s semiconductor ban aims to strangle China’s ability to compete in critical sectors.

Biden’s move would block all key parts of the semiconductor supply chain for AI and supercomputers: AI chip designs; electronic automation software for chip equipment; and semiconductor manufacturing equipment and components. It applies not only to American individuals and companies, but to any foreign company exporting to China that uses American technology.

As virtually all of these supply links use US technology, which is dominant, and the export licenses for these have a deemed denial (with some waivers), this will force US allies and partners to make choice for doing business with China.

In the debate over the desirable degree of decoupling of the world’s two largest economies, Biden has opted for full separation of the high-end tech sector. The U.S. move will at least temporarily freeze China’s high-end semiconductor industry, which is already more than a generation behind the United States in key areas. It will likely take more than a decade before China reaches a level of chip capability equal to current levels in the United States. If other semiconductor players – South Korea, Japan, the European Union, Taiwan – do not fully comply with these US extraterritorial requirements, the new policy will have limited success.

In light of China’s relentless efforts to catch up and overtake the United States over the past three decades – in part through theft of intellectual property rights, hacking of American companies and forced technology transfer as the price for that American companies are thriving in the Chinese market – that sounds like a bit of payback. This is emblematic of Chinese leader Xi Jinping’s overreach that has sparked a global anti-China backlash. He pushed it too far against a stronger power.

Of course, China is pursuing its own version of decoupling in key sectors, as evidenced by the growing withdrawal of US and foreign investors. And Xi Jinping’s remarks at the recent National Congress of the Communist Party of China (CCP) made it clear that whatever Biden’s new policies, Beijing would accelerate its quest for high-tech self-sufficiency.

Xi’s crackdown on China’s high-tech sector and the private sector in general will not help his efforts. But China can be forgiven for thinking that US-China policy is to contain or restrain Beijing.

This seems to contradict the great Chinese political speech delivered by Secretary of State Antony Blinken last May, in which he stated: “We are not seeking to prevent China from playing its role as a great power, nor to prevent China… from grow its economy or advance the interests of its people,” whatever the unintended consequences, that is precisely what Biden is doing.

Blinken’s speech sought to project a balance between strategic competition and the need for cooperation on global issues such as climate and nonproliferation. But China’s fiery hyper-nationalism – increasingly a major source of legitimacy for the CCP – will make such cooperation more difficult. Beijing’s sharp overreaction to House Speaker Nancy Pelosi’s (D-California) August visit to Taiwan — simulating a blockade of Taiwan and suspending all channels of dialogue with the United States — had already demonstrated deepening distrust and an excess of vitriol.

The next step in this drama is how China is fighting back. Beijing could ban exports of rare earth minerals and other components on which the US electronics industry and solar energy depend. Or China could halt exports of screens for TVs and electronics, in which it has a large share of the US market. China could also reduce its purchases of American aircraft or agricultural products. Such a race to the bottom at a time of slowing global economic growth could be costly. Either way, China will likely bear the brunt of the responsibility in other areas of the downward spiral of US-China relations.

Without regulation, we will never know if carbon offsets reduce emissions National Security Strategy: India is a global power and growing partner

The relationship between the world’s two largest economies will shape the world order for the generation to come. The trend towards fragmentation or a bifurcated world will reduce prosperity and security for both. Now that the United States has demonstrated its ability to seriously damage the Chinese economy, it would make sense for Biden to offer to negotiate and test whether Beijing is willing to reform some of its industrial policies. But Xi appears to be doubling down on his party-state control of the economy, and the United States shows few signs of such economic savvy.

Ultimately, the United States and China must develop a framework to manage competitive coexistence. The question is whether this happens before or after a catastrophic confrontation.