An ITV Tipping Point player’s blunder saw fans demand that the show be stopped and the contestant quit the show on Monday afternoon’s episode.

ITV Tipping Point fans laughed at her response – when she mistook a zebra for a tiger – during the episode starting at 4 p.m.

Robert Craig said: “Beth thinks a zebra is part of the big cat family at the tipping point”

“Well I guess even a tiger in zebra clothes knows that Ben paid Beth to have her dress up as a zebra with him later for her paycheck #tippingpoint lol,” Barfly Coach remarked.

“The game is buggy already, it was fun while the zebras were #tippingpoint cats,” D Mikey said.

Andy B said, “What a great striped member of the cat family…. zebra “

“After the zebra responds, Beth should be asked to leave #tippingpoint,” Dario agreed.

Marriann said: “Sorry, what? A zebra is part of the big cat family? #TippingPoint”

Tipping Point airs weekdays at 4 p.m. on ITV and ITV Hub with online episodes to catch up on.

Stay up to date with the latest news from your Birmingham street or neighborhood or the West Midlands with our Birmingham News email updates. 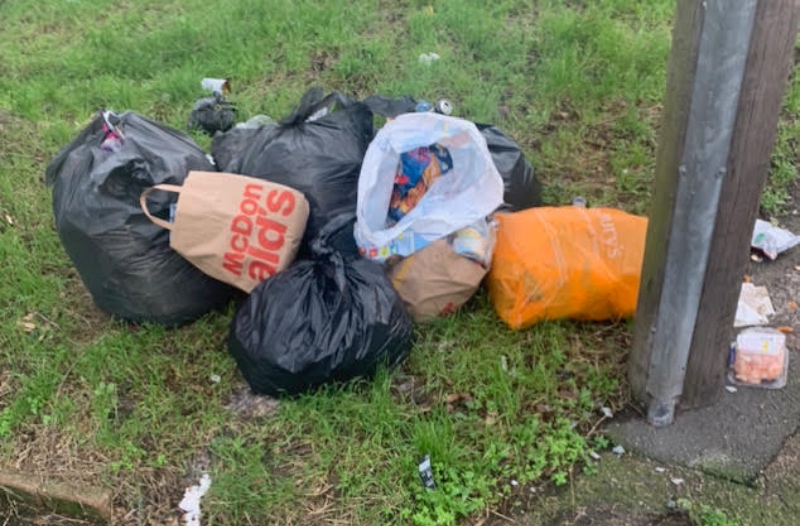 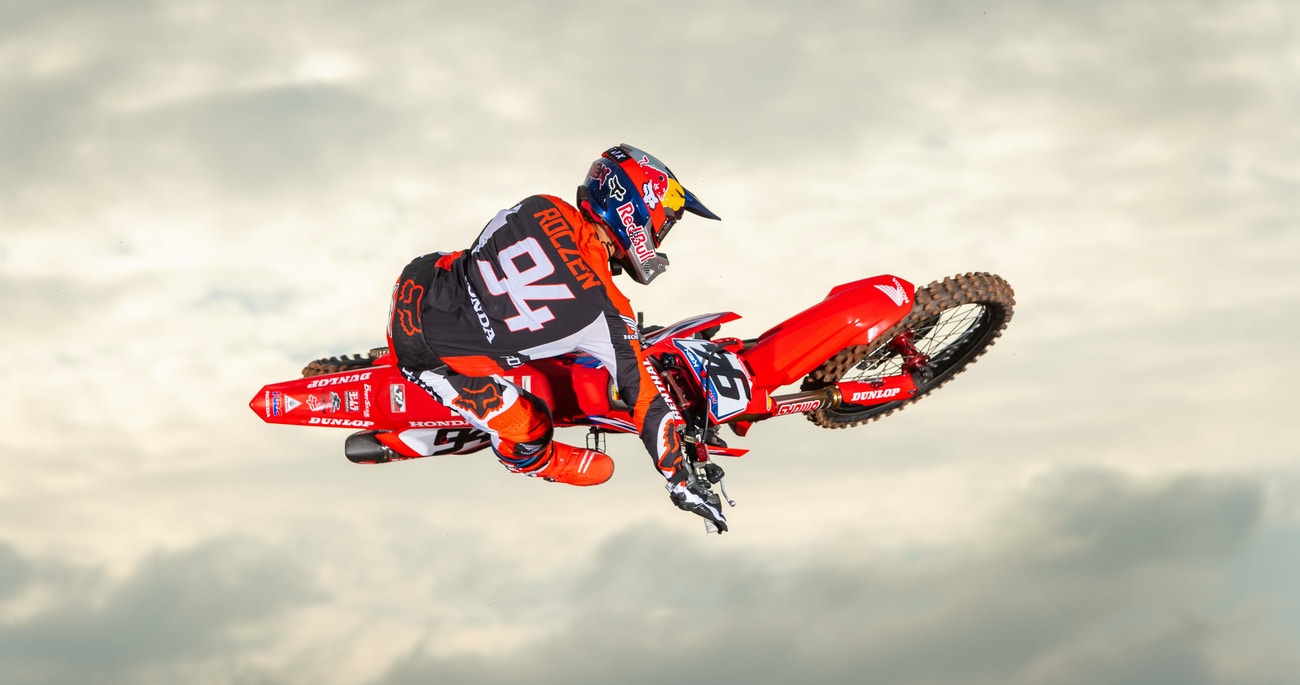 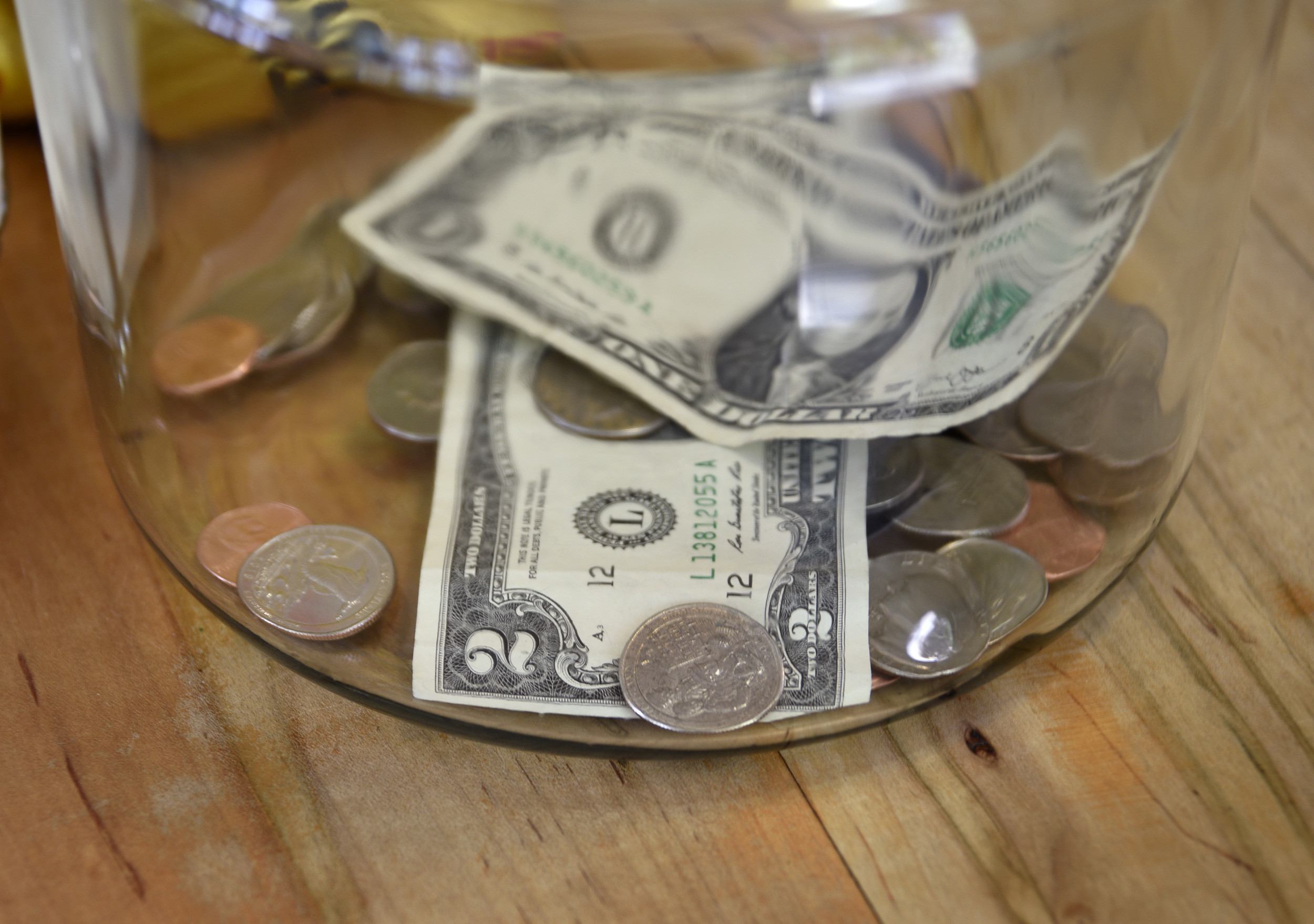