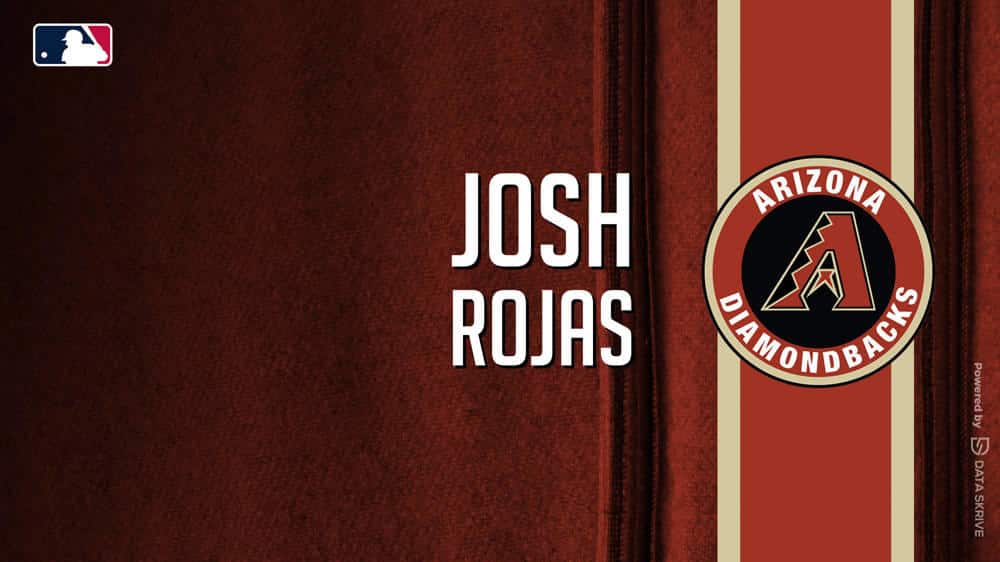 Josh Rojas — hitting .268 with two doubles, a triple, a home run, four walks and six RBIs in his last 10 games — will be in action for the Arizona Diamondbacks against the Cincinnati Reds, with Mike Minor on the hill, June 13 at 9:40 p.m.

Where to watch Josh Rojas

Looking for MLB predictions? Go here for all of our free MLB picks.