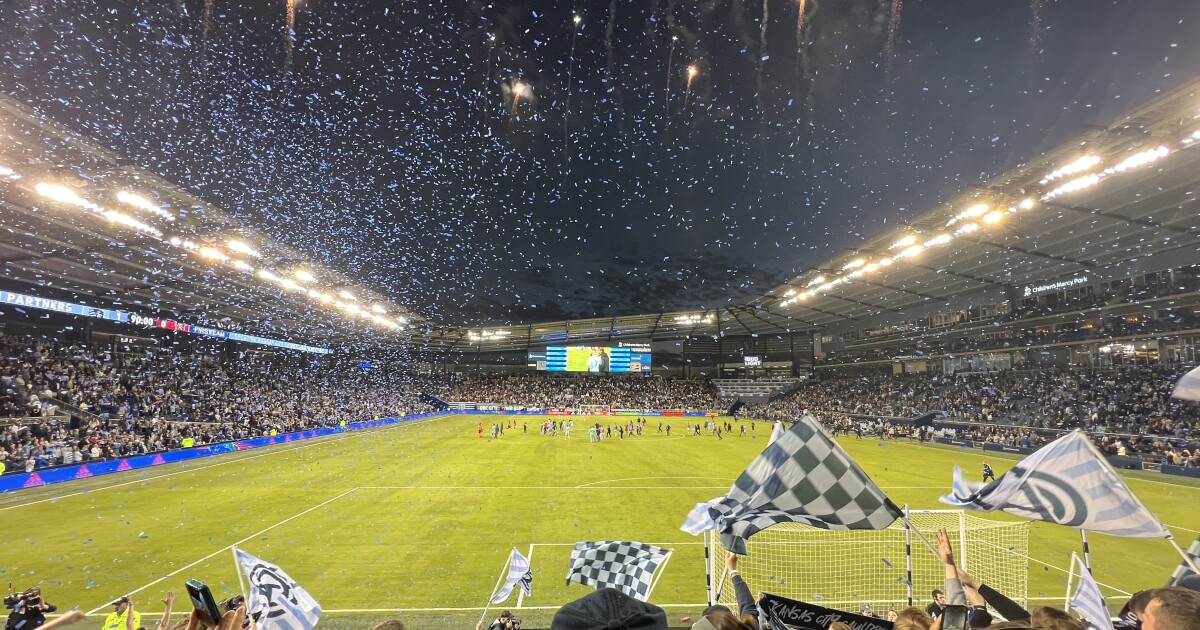 After making progress on Friday, Kansas sports betting legislation came to an abrupt halt as the House struggled to pass a final deal and senators went on recess without voting on the plan.

The day was a boost for the issue. The two chambers had previously adopted slightly different sports betting plans, and thanks to Friday’s meetings, a group was able to iron out the differences and reach a final agreement.

Progress then slowed when the bill reached the House floor for final approval after midnight. Some lawmakers wanted to send him back for more work, but that fell through on a tie vote.

The bill has struggled even though the legalization of sports gambling enjoys support from both sides. Eventually, the deal narrowly passed the House with the bare minimum of support.

“It’s something we’ve wanted for a long time,” Democratic Representative Louis Ruiz said in support of the bill. “We kind of lagged behind.”

Under the terms of the plan, the Kansas Lottery would outsource sports betting to licensed casinos. It also allows placing sports bets in person or online via apps.

The Kansas Lottery estimates that taxes on legal sports betting would allow the state to collect up to $10 million a year by 2025.

Republican Representative Paul Wagoner expressed concern that the deal ceded too much control and revenue to the casino companies and left not enough to the state.

“Once you get that deal, there’s really no going back,” Wagoner said. “We can do better than that.”

Lawmakers could take up the issue when they return for the latter part of the session at the end of this month.

If the chambers had approved the plan, it seemed likely that the bill would become law. Democratic Governor Laura Kelly signaled earlier in the week that she supports legalizing sports betting in Kansas and is expected to sign an agreement.

“I know so many people who go to Iowa every weekend (to bet on sports),” she said. “I wish they would stay here and spend their money in the state of Kansas.”

Dylan Lysen reports on politics for the Kansas News Service. You can follow him on Twitter @DylanLysen or email him at dlysen(at)kcur(dot)org.

Stephen Koranda is the editor of the Kansas News Service. You can follow him on Twitter @Stephen_Koranda or email him at stephenkoranda(at)kcur(dot)org.

The Kansas News Service is a collaboration between KCUR, Kansas Public Radio, KMUW, and High Plains Public Radio focused on health, the social determinants of health, and how they relate to public policy.

Kansas News Service stories and photos may be republished by news outlets free of charge with proper attribution and a link to ksnewsservice.org.