Meghalaya to bet big on casinos, online gambling and games for tourists | Travel 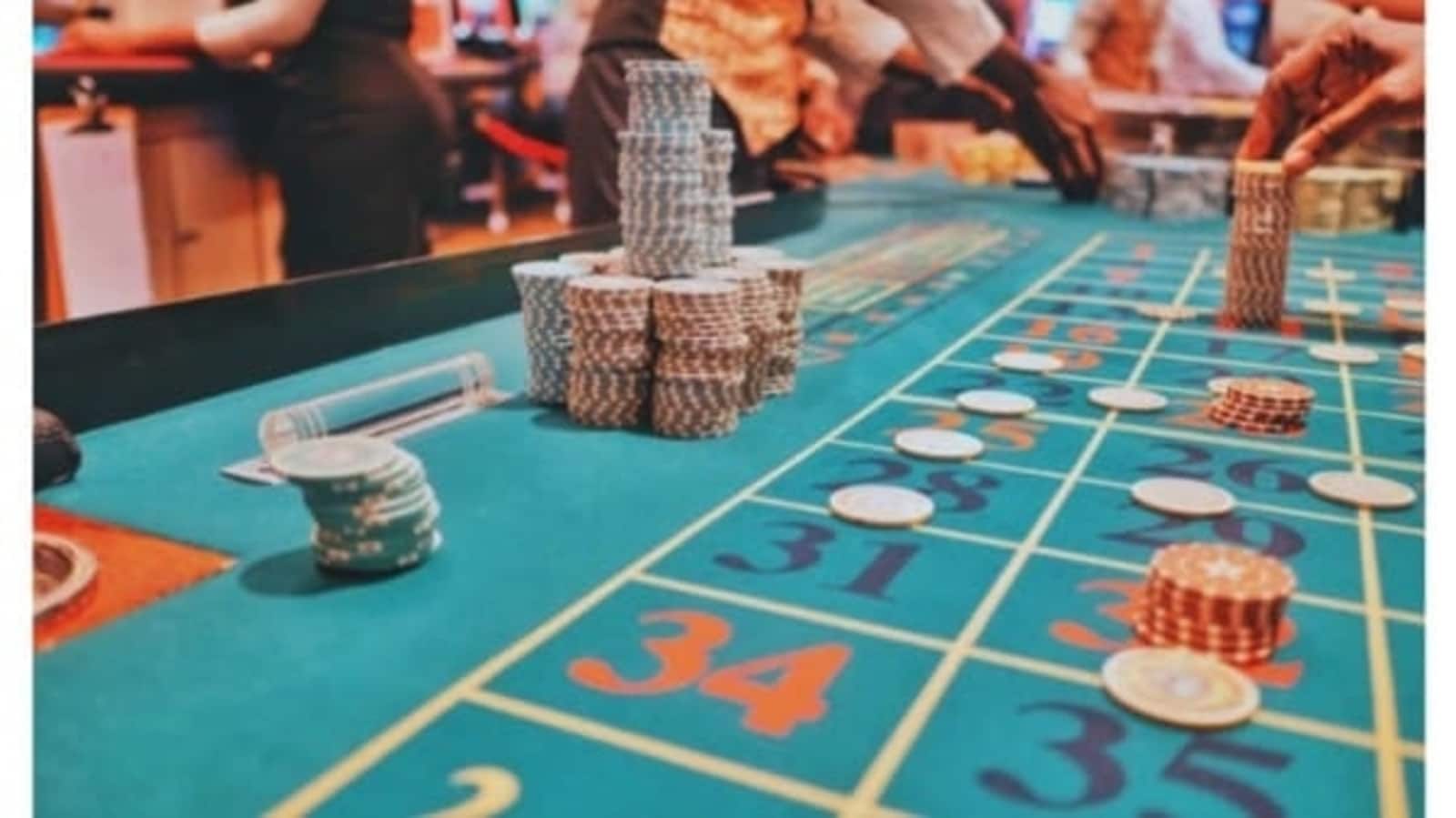 Meghalaya to bet big on casinos, online gambling and games for tourists | Travel

The scenic northeastern state of Meghalaya has hatched grand plans to bring casinos and online gambling for tourists to reap much-needed income, senior officials have said. Tax Minister James PK Sangma said the state government has drafted the Gaming Act, following which the Gaming Rules 2021 will facilitate the licensing of operators to conduct games of skill and chance in online and offline version.

“As we have seen in many states, this business has positive impacts not only in terms of GST revenue but also in terms of creating many job opportunities in the vibrant tourism industry,” Sangma said. at PTI. The decision to take up the game massively comes some 40 years after archery-based betting was first legalized in Meghalaya, bringing in big revenue for the state treasury. The Khasi Hills Archery Sport Association runs the famous “Shillong Teer”, an archery-based lottery.

A group of 12 archery clubs are part of the association where every day 50 archers shoot 30 arrows each at 3:45 p.m. and 20 arrows in the second round at 4:45 p.m. Bettors predict the last two digits of the total number of arrows that hit the target and they can place their bets at 1,500 legalized counters across the state. A tax department official said legal betting via ‘Shillong Teer’ generated ₹1.1 crore in revenue in 2014-15 and almost 2 crore in 2018-19.

However, this time around, the state will only allow tourists and visitors to participate in these gambling and betting counters after providing valid proofs of being travelers from other states or countries. While Meghalaya was one of the first states to legalize archery-based gambling, it will now become the third state in the northeast to legalize gambling – both online and offline.

Sikkim and Nagaland have also allowed regulated gambling and betting businesses. Discussions on how to make ‘Shillong Teer’ more profitable and widely accepted around the world have been going on since 2012-2013, but the final impetus came when the Minister of Tax met with representatives of the UK India Business Council and other companies to discuss the possibilities.

The UKIBC, in its report to the state government, declared the state to be the most gambling-friendly state in India and concluded that lottery, poker, rummy, casino and fantasy sports would do well here. The new gambling and betting rules, however, did not sit well with everyone in the state.

A newly formed political outfit, the Voice of the People said most Meghalayans have always viewed any form of gambling as a social evil and protested against the decision to allow casinos and gambling bars to open. Former Legislator and VPP Chairman Ardent Miller Basaiawmoit said, “The goal of the state government to open casinos in the state and make the state famous for gambling cannot be accepted as we all know Meghalaya people never accepted such gambling.

Basaiawmoit instead suggested that the state consider encouraging start-ups. Perhaps to stem opposition from state conservatives, the state government has decreed that the rules will only allow tourists to gamble big at the casinos it hopes to attract to the state.

This story was published from a news feed with no text edits. Only the title has been changed.