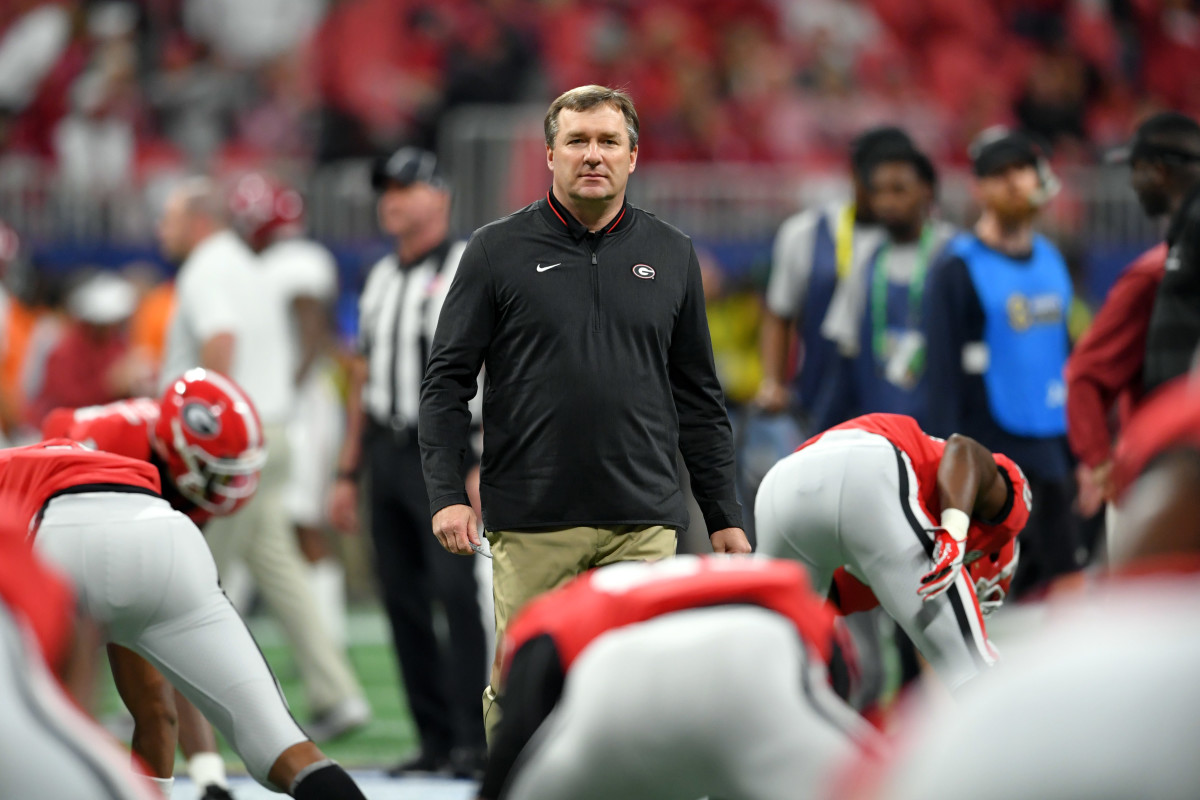 The betting line originally opened in Georgia -3.0 according to SI Sportsbook. I thought the half point line fit is incredibly low considering the amount of public money that has been placed on Alabama.

According to ESPN, On Friday 72% of the points spread bets were on Alabama, but 70% of the money that had been wagered was on the Bulldogs.

So in other words, the majority of the bets go to Alabama, but the “sharps”, the ones who place big bets, have bet on the Bulldogs.

However, as the betting lines come to an end, there have been several big bets on Bama, including a $ 1.2 million bet and dozens of limited $ 100,000 bets on Ceasar Sportsbook. 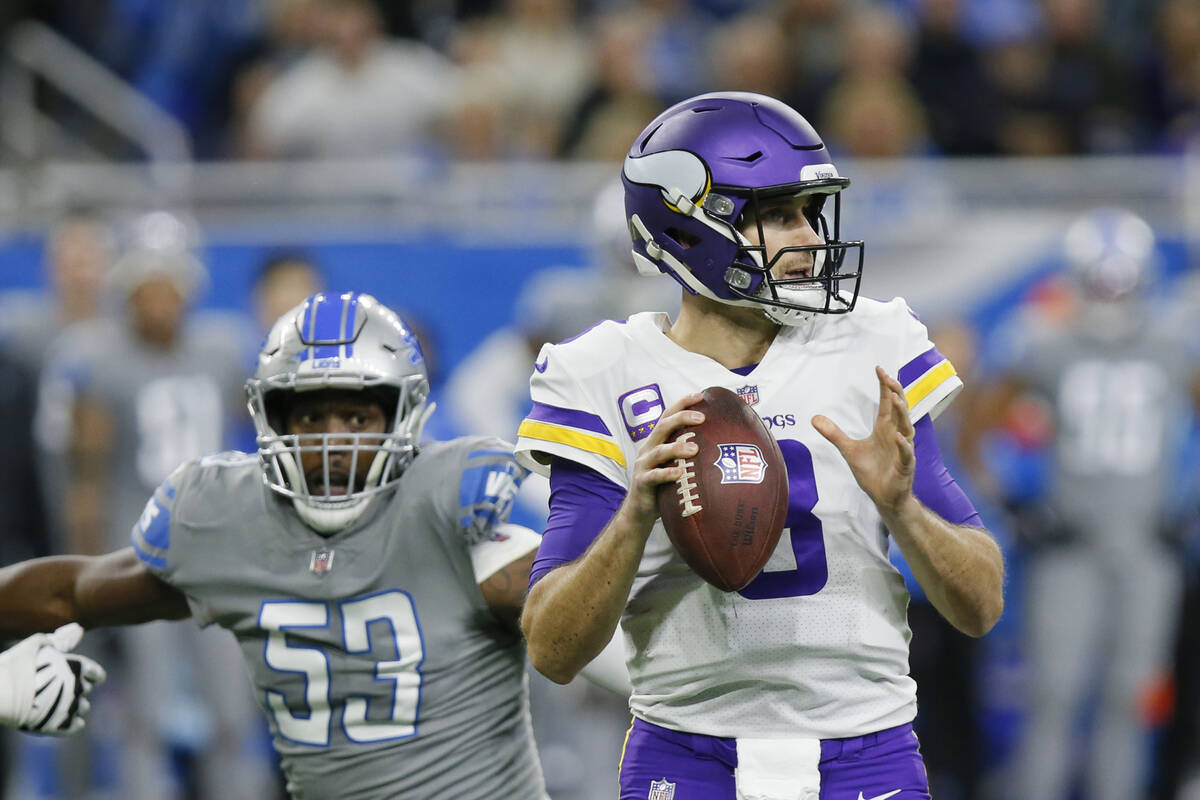