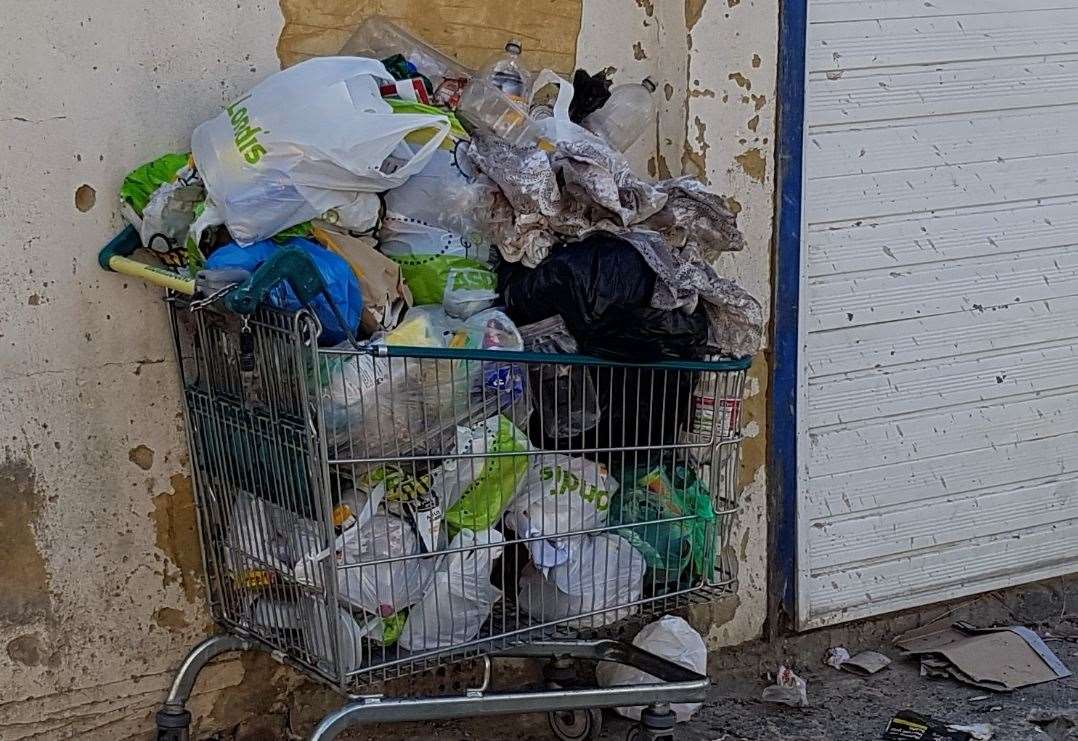 A new CCTV camera is going to be installed in a fly dump hotspot.

The mobile camera will be positioned in Fort Street, Rochester, with the aim of deterring people from littering.

Cllr Lauren Edwards (Lab) has been working with the council to clean the street regularly over the past few months, and hopes the new equipment will catch people doing it and put an end to it.

She said: “I wrote to the residents last month and they were very helpful in letting me know and sending me the photographic evidence which helped me build the evidence base for the CCTV.

“Those who contacted me were grateful that someone noticed and took action.”

You can face a fine of up to £50,000 if caught in the act. Lauren said: “We put up signs to try to dissuade people from doing it.

“People just throw black bin bags near where the bins are, but they do it on days when the bins aren’t even picked up and don’t realize it’s actually spills at the stolen.

“The area experiences very regular residential and commercial fly dumps, so hopefully the new CCTV camera will help bring change to the area.”

Dealing with tips was one of her promises in the December by-election, and she will now focus on other area trouble spots, such as Cossack Street and surrounding roads.

She said: “I want everyone in Rochester East to live in a beautiful, clean community where fly tipping is not tolerated.

‘Ideally I would also like Medway Council to bring back community guards so that we have a very visible deterrent to fly tipping and other issues such as litter and graffiti locally.’