New Zealand gambling spending is on the rise, with slots leading the way 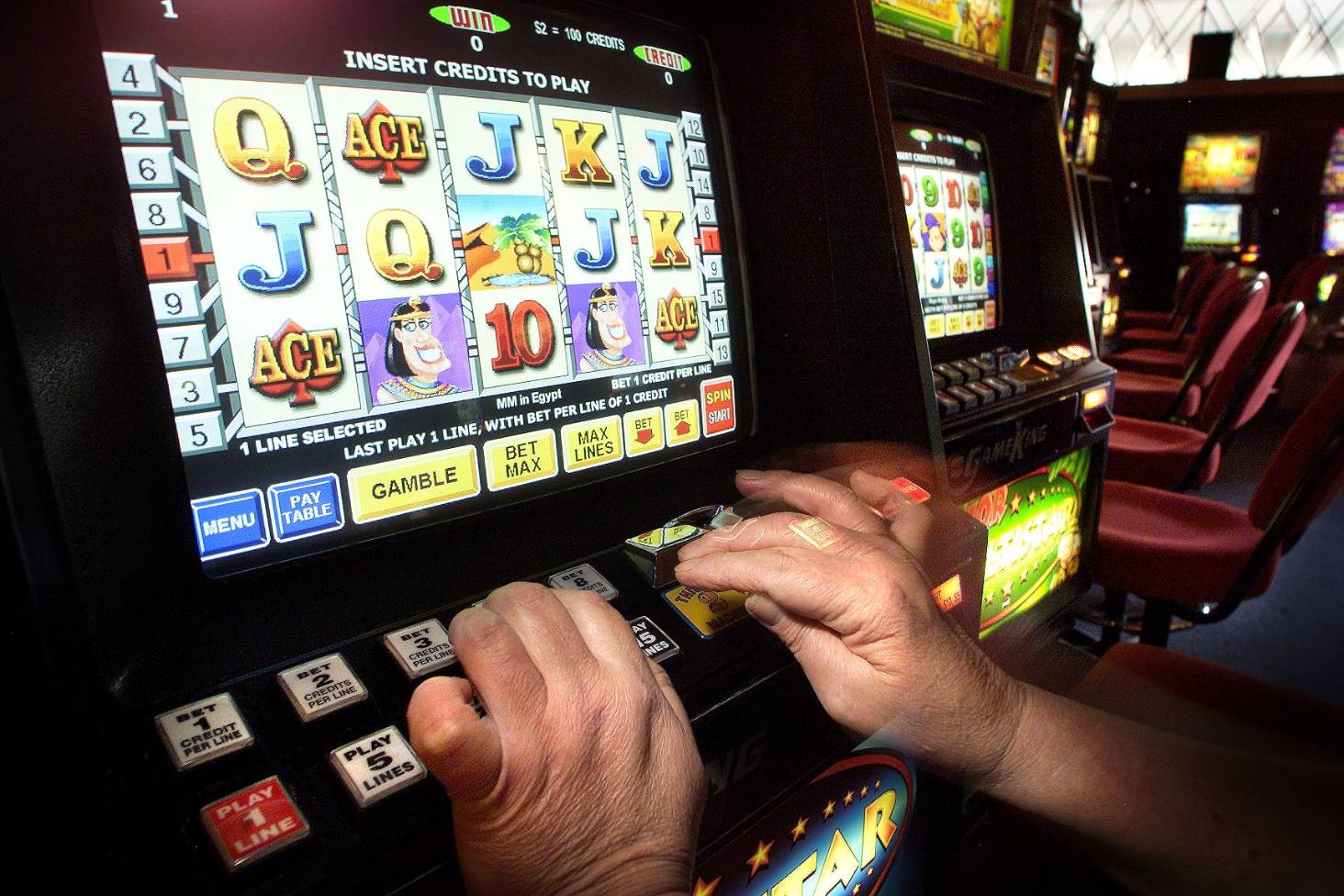 New Zealand gambling spending is on the rise, with slots leading the way

The New Zealand gaming industry recorded strong results in its last financial year. An update from the country’s Department of Home Affairs shows a 17% year-on-year increase in gambling spending over the 12-month period.

Gambling has always been a standard component of countries’ economies. There is evidence that shows it was part of the entertainment ecosystem in Mesopotamia as early as 3000 BC. It is therefore not surprising that it still arouses a lot of interest today.

New Zealand has many reasons to appreciate its gambling industry. The latest figures indicate that gambling spending by Kiwis is on the rise, which means more money for the government, as well as the economy.

Gambling in New Zealand is on the rise

For the 2020-2021 financial year, according to the New Zealand Department of Home Affairs (DIA), gambling spending in the country was NZ$2.63 billion (US$1.81 billion). . This is a 17% increase over the previous year and the highest amount in five years.

Much of this comes from slot machines that are not located in the casinos in the area. This segment, which covers Class 4 operations in clubs and bars, grew 23% to $987 million ($680.53 million).

The second best improvement was recorded in the segment of TAB racing and sports betting. It trailed the slots segment by just 1%, raking in $385 million (US$265.45 million).

Casinos have also increased. The segment saw an overall increase of 11% as it took in $559 million (US$385.31 million). The improvement came even as New Zealand casinos were still grappling with COVID-19 restrictions and inbound travel complications.

To complete the list, the lottery. New Zealand Lotto proceeds captured $694 million (US$478.44 million), 10% higher than the previous year.

Some, like Problem Gambling Foundation spokesperson Andree Froude, believe this points to a problem in the country. The average breakdown of gambling expenditure per adult 18 or older, if each gambled, is $662 (US$456.78) for the year. It’s only about what someone spends on a new cell phone and a Starbucks coffee.

The DIA, along with a number of politicians around the country, believe that the slot machine segment needs an overhaul. There are growing fears that their existence threatens society. This is despite studies showing that, in general, those who might fall into the “problem gambling” segment represent only 1% of the population.

Yet all it takes is for the government to allocate more time and money to review slot machines. The DIA has launched a review of harmful gambling that could ultimately lead to a shrinking legal market.

As part of its review, the government is also accepting comments. It has launched a public consultation on slot machines, allowing consumers to have their say on the subject. The consultation period began on March 17 and will continue until April 28.