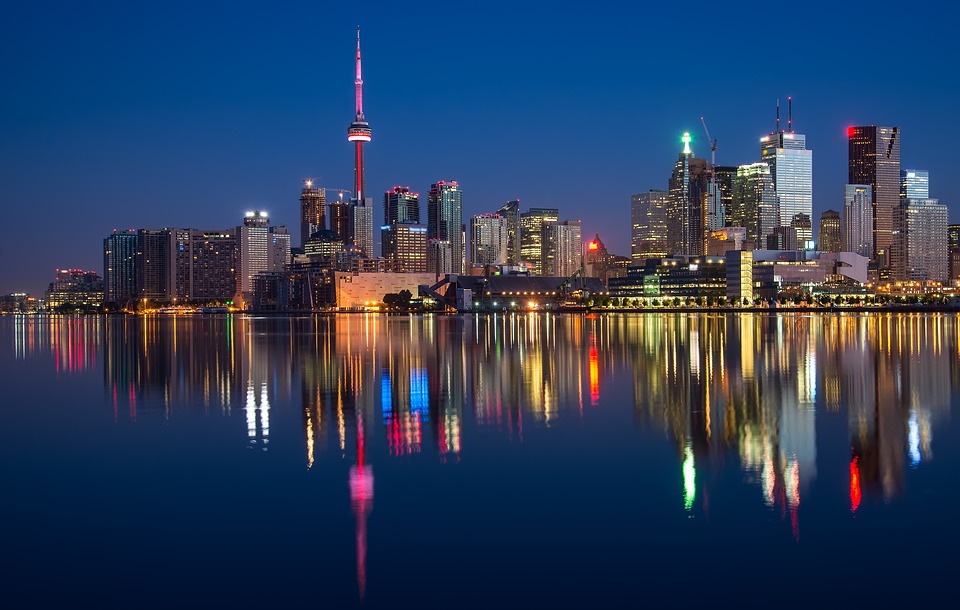 Single match betting was officially legalized in Canada in 2021, and in the early months of 2022, Ontario took another big step by legalizing online sports betting.

While this new gaming platform has been a little slow to get off the ground with many Ontario residents not even being aware that it has been legalized, in recent months the online betting market of the province began to bloom.

In fact, it has been so successful that iGaming operators in the province have managed to garner a whopping 6.04 billion Canadian dollars in the third quarter of 2022 alone. Additionally, thousands of new players are joining the ranks of online gamers and creating their own accounts. More recently, 628,000 active players were confirmed, and an increase of over 120,000 from the first quarter.

Considering that the province of Ontario has approximately 15 million people, that’s a significant percentage of the population, especially for such a new market.

With such a successful start to its introduction of online betting, it looks like Ontario is already eclipsing established gambling jurisdictions such as New York State, which generated less than US$3 billion in the same period.

A big change for sports betting in Ontario

Although Ontario has taken a big step in legalizing online sports betting and gambling, it still takes a vigilant stance, with strict rules for the industry. In particular, the province liquor and gaming commission has cracked down on so-called ‘grey market’ sports betting operators, insisting they have until October 31, 2022 to become regulated or face sanctions.

Already, a number of leading unregulated operators have begun the process of converting to the regulated market, in order to avoid sanctions, and it seems likely that many more will follow – or be forced to switch to new ones. pastures.

However, this forced conversion is not the only major transition underway. Ontario also disclosed that it was “seeking stakeholders’ views on the potential regulatory risks associated with promotional partnerships and the potential for the AGCO to take regulatory action to address those risks.”

So far, no details have been provided on what these regulatory measures might entail, but it seems clear that the Commission is keen to maintain strict control over gambling-related advertising, while allowing this market newborn to continue to spread its wings.

It’s no surprise to see the online betting market flourishing in Ontario. This industry has developed in many parts of the world in recent years, as well as in other provinces of Canada. Indeed, there are many online casino sites like Rizk Canada that offer their games to anyone residing outside of Ontario.

Globally, the market is worth over $50 billion and is only expected to grow year on year. Some of the most popular countries for online betting are USA, UK, Australia and Brazil. Ontario’s recent legal change will only strengthen this market – while giving Ontario its own slice of the action. 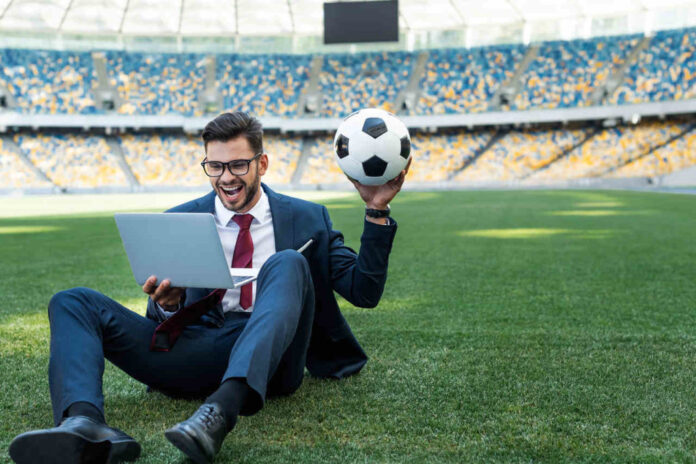