Phil Mickelson, who lost over $40 million gambling, once revealed the real reason behind him playing golf 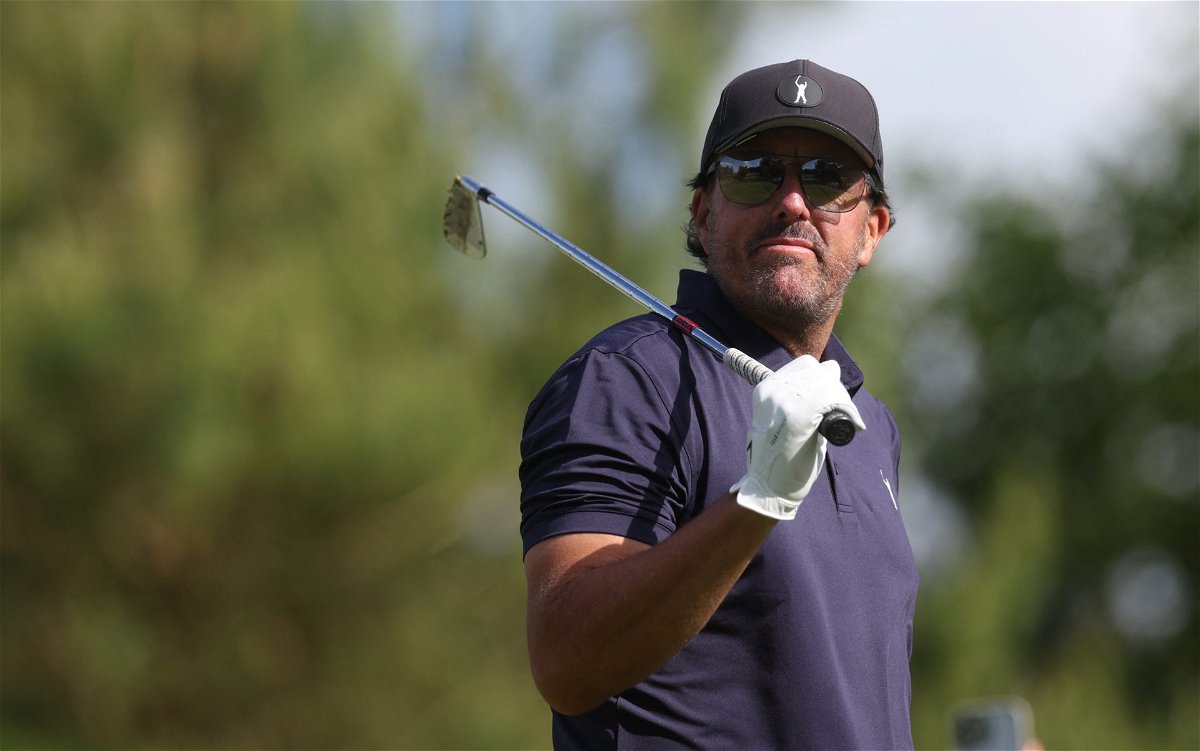 Phil Mickelson, who lost over $40 million gambling, once revealed the real reason behind him playing golf

Since his debut, Phil Mickelson has managed to position himself as one of the biggest names in the sport. With a wealth of experience and an aggressive style of play, it goes without saying that the American knows his game well.

Going back in time to 2003, Mickelson suffered a slight dip in form. Failing to win any tournaments, he finished outside the Top 30 money list for the first time in his career. In his quest for victory, the former world No. 2 engaged in a conversation with a press house. During the conversation, he explained the reason for his fondness for two of golf’s betting forms – Hammer and Skins.

Phil Mickelson explains his love for Hammer and Skins

Often called the game of the rich, golf is not new to betting. Ever since it first burst into the limelight, golf has rightly walked hand in hand with the concept of betting. This has also been the main reason for the appearance of betting game formats such as Hammer and Skins.

According to the definition, Hammer and Skins are forms of golf having a certain amount of wager on each hole in a match. While Skins has a fixed monetary value for each hole, Hammers, on the other hand, has a sizable value depending on the position of the player.

Considering Mickelson’s addiction to gambling, it’s widely assumed that the monetary part has been the main reason he likes both concepts. It is reported that Mickelson also suffered once gambling losses over $40 million. However, instead of the monetary part, it was the understanding of the importance of every putt that swayed Mickelson towards these forms of betting.

During the conversation, he started with to affirm, “The reason we play Hammer or Skins is because every putt counts…It puts in our minds that every three or four feet makes a difference,” he added again.

Like any sportsman, the golfer also undergoes moments of pressure during tournaments. While players opt for different ways to deal with this pressure, for Mickelson, it was Hammer and Skins that helped him. Continuing the conversation, he opened up further, saying: “It gives us a chance to prepare for the pressure we will feel during the tournament.”

Hammer’s play allows an opponent to double down when in scoring position. Something that rightly gives extra importance to every move in the game. Elaborating on this, Mickelson ended by saying, “Hammer lets you double down. This makes every hit critical.

Following Mickelson’s views on Hammer and Skins, what are your thoughts on this? Let us know in the comments below.