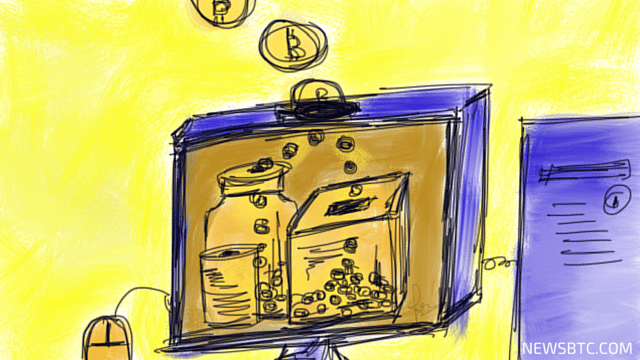 A number of companies have looked into bitcoin micropayments as a way to channel donations or tips online. After all, cryptocurrency promises lower transaction costs compared to traditional payment methods like credit cards or PayPal.

Online tips can be used to express appreciation for an artist’s work on the Internet, such as a good music album or digital artwork. The problem, however, is that users encounter friction when it comes to handling multiple individual bitcoin tip methods.

For ProTip developers Leo Campbell and Chris Ellis, this problem can be fixed through the use of an open source Chrome browser plug-in that can allow users to send online tips in batches. By doing so, they are also able to bypass the common problem of adoption by merchants, which is considered to be one of the main barriers to accepting bitcoin payments.

With this, ProTip users can send tips through any platform, such as YouTube, Soundcloud, WordPress, Tumblr, Twitter, Deviant Art, and Flickr. ProTip comes with a built-in Bitcoin wallet which allows the user to set a schedule to pay their favorite websites in bulk at any given time.

The plugin automatically adds the bitcoin addresses of the pages to a list. Users then control how much they want to send to each site and can also use the ignorance filter which prevents the app from collecting certain bitcoin addresses or any specific website addresses.

Additionally, users can see how much time they have spent on each site, optionally rating the tip they can give based on that time. The app can also be used to set reminders, plan tip budgets, switch between automatic and manual mode, and provide small tips.