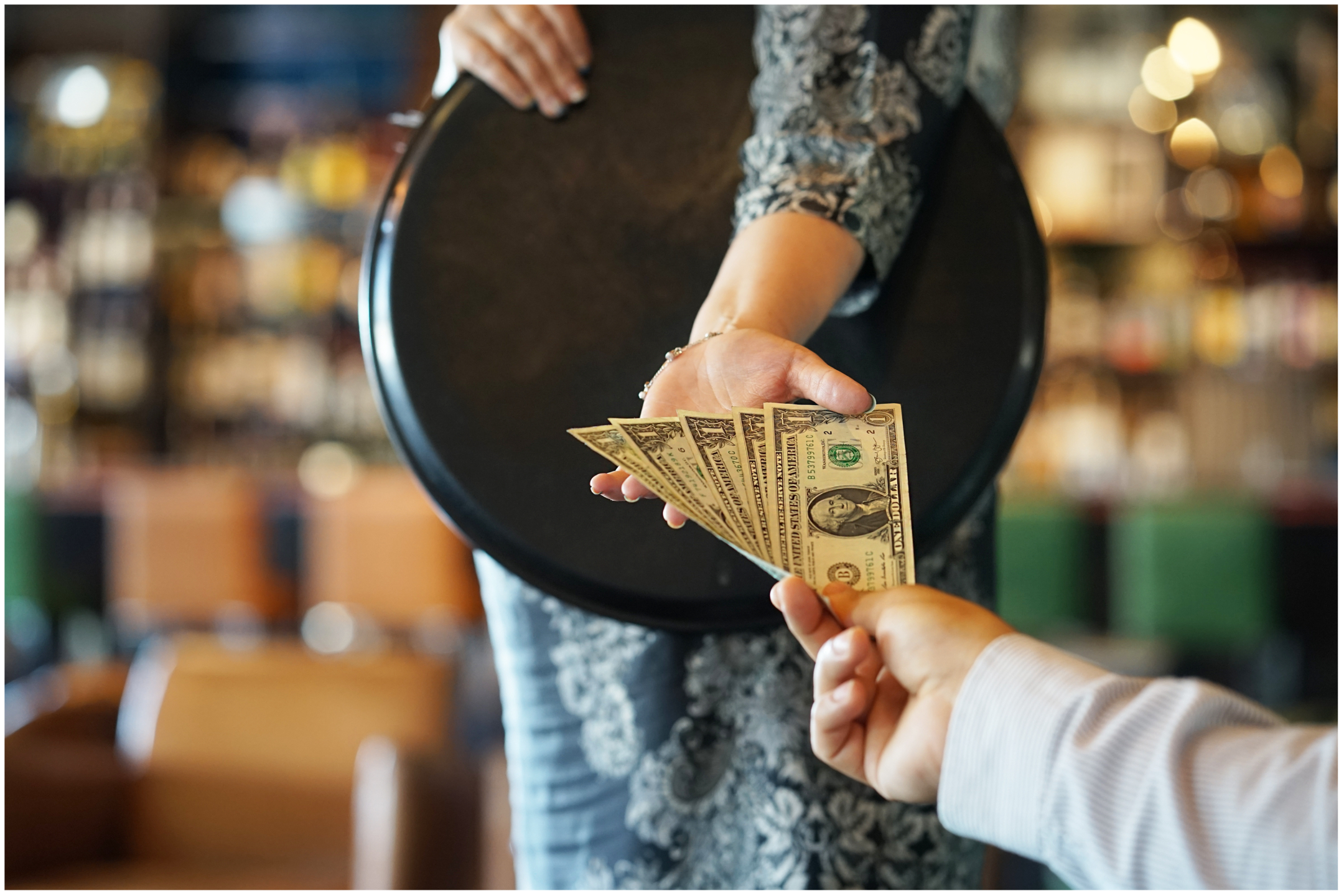 Tipping culture has come under fire online after a Reddit user shared a photo of an unusual way customers can choose how much money to tip.

In a viral post shared in the r/Ontario Reddit group, which can be seen here, user mrs-monroe shared a photo of a card reader with several tip options displayed on his screen.

According to Tripadvisor, tips are rarely included in Canadian restaurants and it is customary to tip around 15-20% on the total bill before taxes.

The same is true in the United States where customers are encouraged to tip between 15 and 20% before taxes.

The post has attracted some 17,600 upvotes and 4,400 comments since it went live on Sunday.

Many of those who commented on the post criticized tipping culture and shared their own experiences of what they did when asked to tip.

One Reddit user said, “I like how restaurants will say ‘if we pay our servers more, the price of restaurant meals will go up.’

“What do you think happens when you add a 25% tip, genius? The only difference is that it keeps restaurant costs down because you’re paying their staff for them.”

Another posted: “I’ve completely stopped tipping now, it’s not my job to subsidize your employee’s salary.”

While a third commented: “I took my girlfriend to a fancy French restaurant in downtown Toronto.

“First time going. When the waiter was processing my bill he selected 20% for me and handed me the terminal to enter my code!?! I said man it’s not like that make it work.”

There were others, however, who saw no problem in tipping with a comment: “My God, that sub just complained about tipping every day. If you don’t want to tip tip, f**king don’t. Bunch of babies.”

In response, Ms-Monroe said, “Those are the words they use to get people to tip more. You know there are a lot of older people who would tip more based on that.”

Tipping culture has regularly come under fire online, with many claiming they no longer tip.

Earlier this year, a friend who refused to tip at a Greek restaurant in the UK was criticized for not even offering a few pounds.

Unlike in the US, tipping in the UK is not as common and instead a service charge is sometimes added.