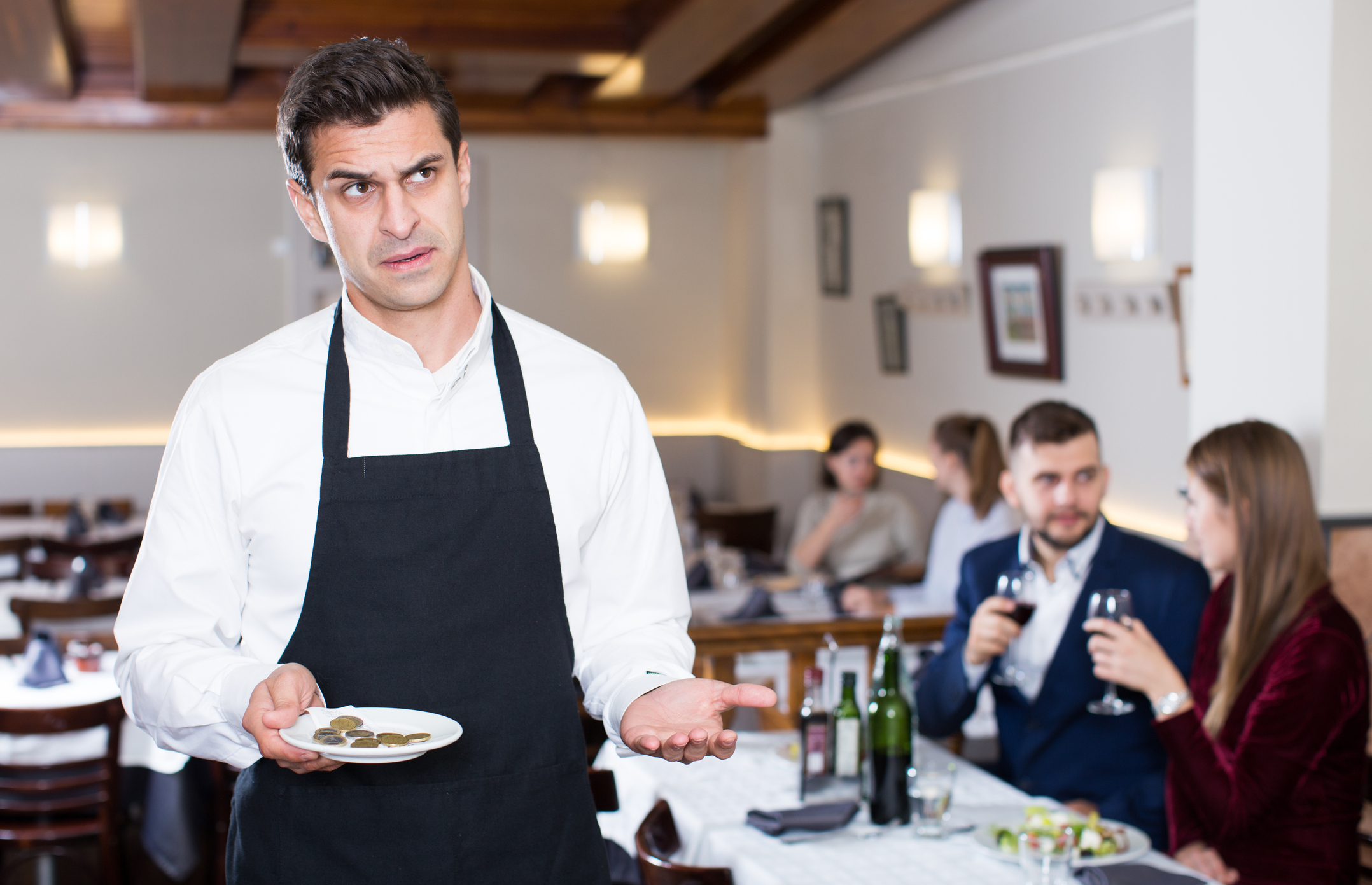 Commenters were divided after a restaurant-goer shared an Atlanta restaurant’s tipping policy which states that if customers cannot afford to tip, they should stay home.

The original poster (OP), known as u/Eltsoh, posted a photo of the menu on Reddit’s “Mildly Infuriating” forum where it received nearly 55,300 upvotes and 7,800 comments. The position can be found here.

Although tipping is not customary in all countries, American waiters make the majority of their money from customers’ tips rather than their hourly wages.

In other countries, restaurants charge a service charge and servers do not expect tips for regular service.

As Robin DiPietro, director of the College of Hospitality, Retail and Sport Management at the University of South Carolina, put it Newsweek“Tipping is definitely more of an American thing.”

DiPietro explained that servers in many places across America are paid less than an hourly minimum wage because their employers supplement wages with their tips.

“I think what’s important is to remember that tipping for most servers is part and parcel of their job pay, it’s not just some kind of ‘bonus,'” DiPietro said.

Although restaurants cannot require tipping, the average tip is between 15 and 20% of the bill, with exceptional service sometimes receiving more than 20%.

“The right way to tip is to tip on the bill amount before taxes, a lot of people forget that,” she said. “Another thing to remember is that you don’t have to tip the price of an entire bottle of wine – that’s fine to do, but it’s not mandatory to tip $20. on a $100 bottle of wine. Service that includes good wine service and service should be rewarded, but a 10-15% tip on alcohol is appropriate.”

In the post, the OP shared a photo of an Atlanta bar menu that says “tip or die” in bold.

“What I found on the back of a menu,” the post read.

On the menu in bold read “Tip or Die—or drag your cheap a**too [sic] Mickey D.”

In smaller type, the policy stated that tipping was a custom at this restaurant and that servers and bartenders made a living.

More than 5,600 users commented on the post, with many criticizing the restaurant’s aggressive language and others applauding the policy.

“Truth is I can’t afford to eat at a full service restaurant so I literally eat a lot at Mcds. With app codes too,” one user commented.

“‘We’re too cheap to pay a living wage, so we guilt customers into subsidizing our employees,'” another commented. “Historically, tips were given for service that went above and beyond. It was a ‘bonus’ for good work. Restaurant owners decided they could take advantage of people’s goodwill and lobbied for special laws allow them to pay less than the minimum wage.”

“As someone who always tips, it would make me want to leave and go somewhere else,” another commented.

“Okay I get tipped at a full service restaurant…but I think we’re at a point where you’re supposed to tip just about everywhere,” another user commented.

“AKA We are underpaying our staff so you better fix our faults,” another commented.

“As someone who’s worked in the service industry down south for years ($2.13/hr, baby), I can tell you tipping is absolutely our way of surviving,” another commented. . “We usually get $0 checks because they take the currency tax which they call an hourly wage. Tipping, especially in the south, is usually 100% of a server’s income.”