Those arrested are four Indian nationals Kuldip Sharan, 51, and Sanjeev Sharan 40, an Indian national residing at the Konark Inn hotel in Kamalpokhari, Ajay Gautam, 38, from Kanpur, India, residing here in Kuleshwor, Kathmandu, and Naveen Jain, 46, a permanent resident of Delhi and Rajasthan in India.

The other three Nepalese are Pradeep Ghimire from Sindhupalchowk district, Uttam Sapkota, 51, from Kuleshwor and Anil Kumar Bansal, 55, from Soaltee Mode, Kathmandu.

Police arrested Kuldeep Sharan from the Kalimati region yesterday on the basis of information from a source about the ongoing bets. Six others were arrested following Sharan’s arrest.

Deputy Superintendent of Police Apil Raj Bohora of the Metropolitan Police Circle, Kalimati, who led the operation, said all those arrested are charged with gambling. He added that those arrested were part of criminal groups. most important games that operated in different cities of India. “For example, we learned that they are part of a bookmaker in Rajasthan that operates such bets via the dark web,” said Bohora.

The dark web is different from traditional internet domains, which display nothing when entering the website address in our regular browsers. You need to have a special username and password and other software to be able to connect to the dark web. Dark Web is infamous for the illegal arms and ammunition trade, drugs, and child trafficking in developed countries.

Controlling these illegal bets that operate through the dark web has become problematic in Nepal, according to DSP Bohora, as they use cell phones to conduct such activities. Bohora said, “The availability of broadband internet via 4G in mobile phones has dramatically increased these activities. It has become a growing challenge for the Nepalese police at the moment.

Earlier, on October 1, Nepalese police arrested three people on a similar charge of betting on IPL matches in the metropolitan city of Biratnagar.

Among those arrested were Satyajit Shah, 38, Baijnath Shah, 38, and Jagadish Shah, 42. Satyajit was arrested in the act of a raid and Rs 60,000, three smartphones, a laptop and a motorcycle were confiscated.

A version of this article is published on October 13, 2020 in The Himalayan Times. 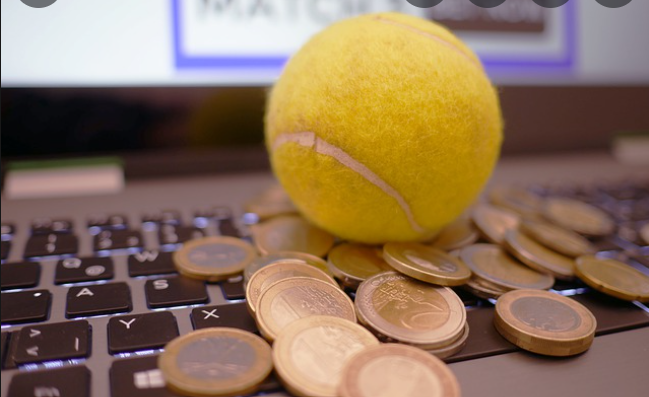 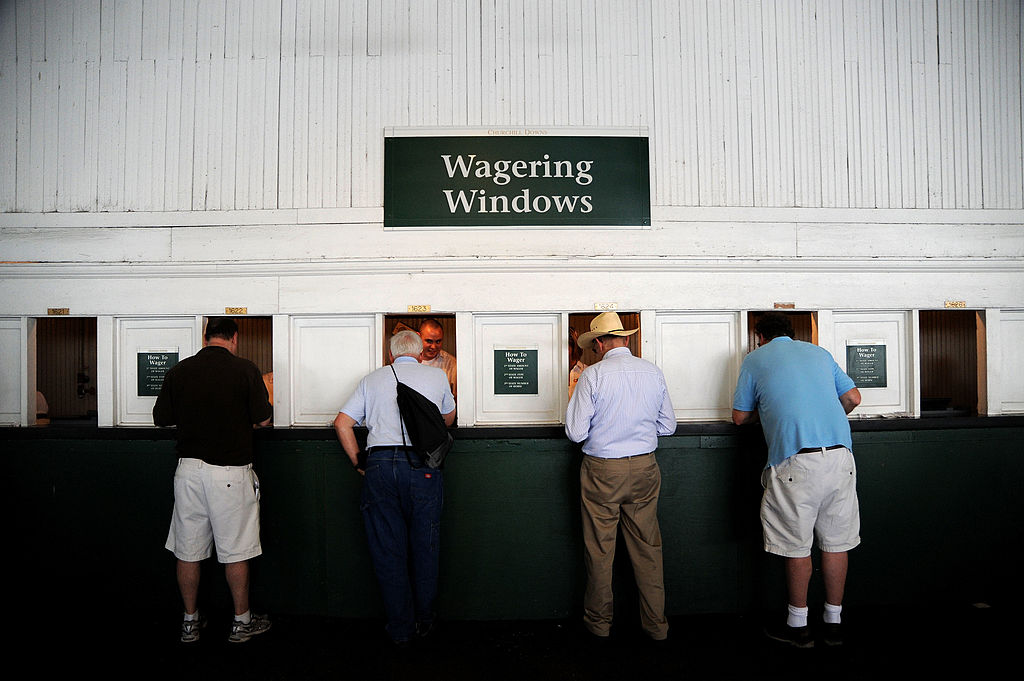