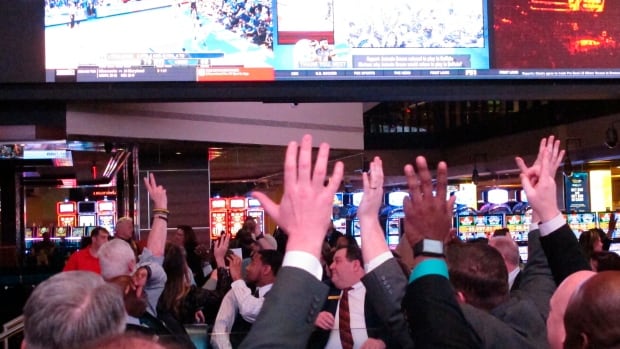 Betting on single matches of football, hockey and other sports is about to become legal in Canada.

The Senate approved Bill C-218, a private member’s bill that amends the Criminal Code provisions relating to gambling on single sports games – currently illegal except for horse racing – in the aim to win back customers from offshore sites, US casinos and illegal bookmakers.

The upper house approved the bill on Tuesday by a 57 to 20 vote. It is now awaiting royal assent to become law.

Conservative MP Kevin Waugh’s bill has sparked renewed enthusiasm from lawmakers from all four major parties and marks the third time that a purported law with the same purpose has paved the way for Parliament, but never so far.

Similar legislation was passed by the House of Commons with all-party support nearly a decade ago, but sank in the Senate and died when an election was called in 2015.

A second attempt by NDP MP Brian Masse also failed after the then Liberal majority rejected his private member’s bill along with the Tories in 2016.

The Liberals then rolled the dice last November with their own legislation, which they then scrapped when Waugh agreed to incorporate his protections for the horse racing industry into his bill.

The bill was passed by the House of Commons with the support of several parties in February.

The legislation has been passed by the Canadian Football League, the National Hockey League and other professional sports. It has also garnered the provisional support of a tight-knit equestrian community that remains wary of foreign casinos and gambling sites encroaching on its territory.

Conservative Senator David Wells, who sponsored the bill in the upper house, predicted that legally allowing Las Vegas-style betting on single games would eat into the multi-billion dollar black market and redirect that revenue back to provincial government coffers.

Currently, he told the Senate in the final debate last week, “Canadians place billions of dollars in bets each year thanks to these [offshore] sites, which are not regulated at all in Canada.

Provincial governments, which regulate gambling in Canada, are calling for the legalization of single-event betting, Wells added, saying they could reap billions in revenue that could be used to support drug addiction research, health care. health, education and other priorities. 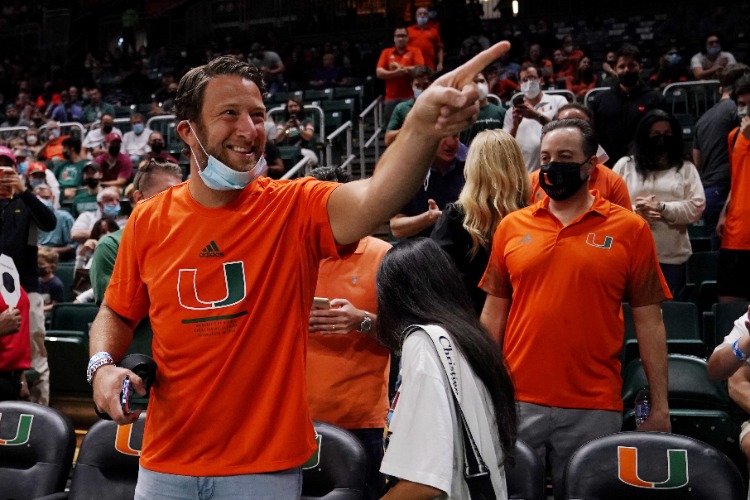 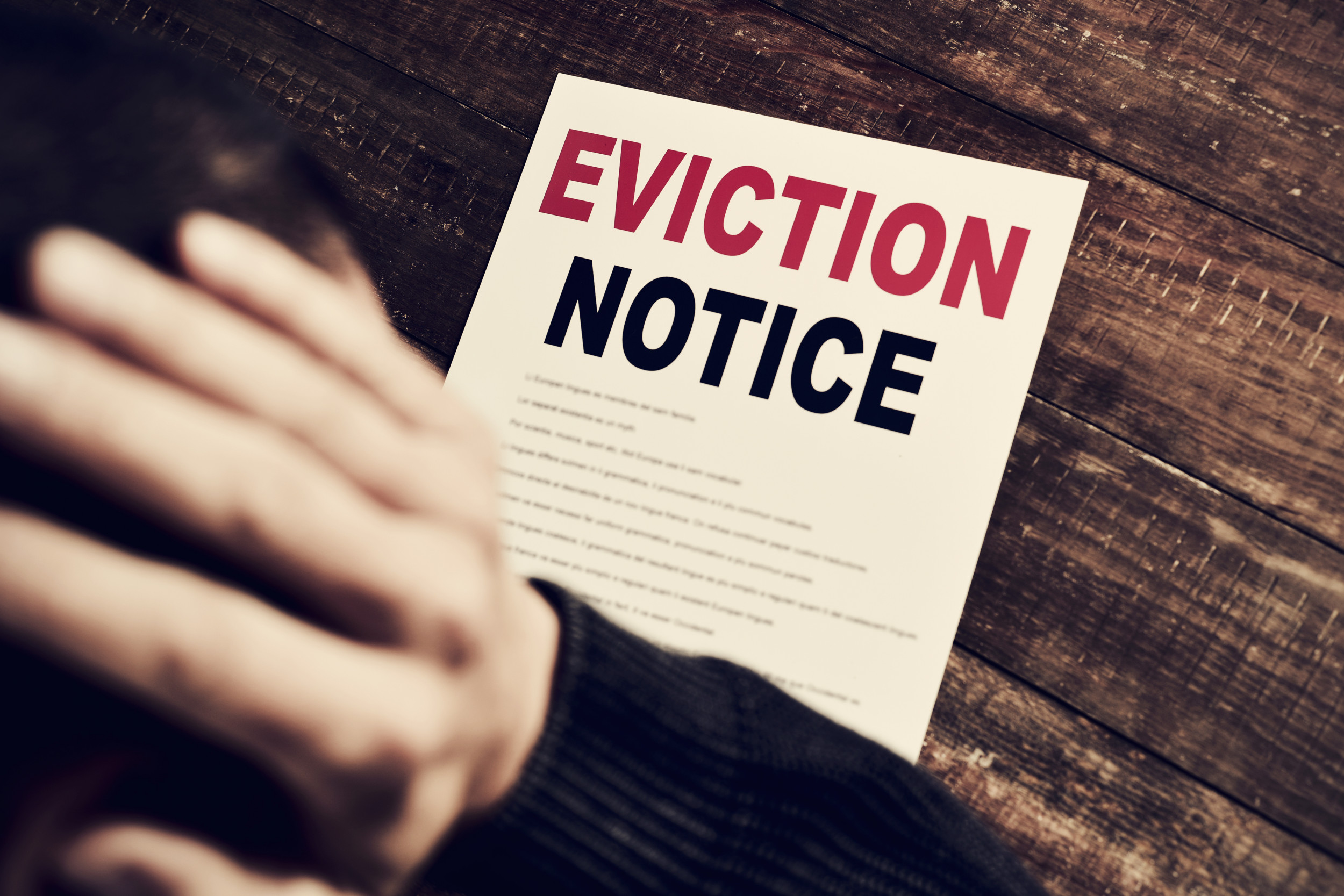