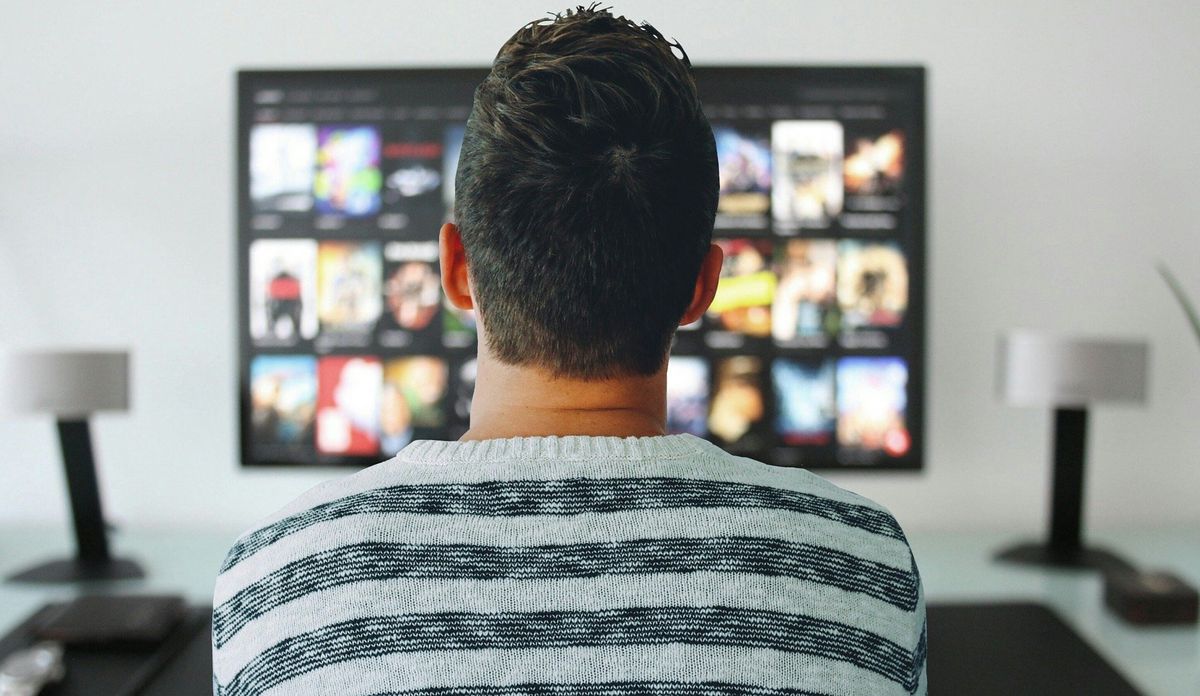 NEW YORK-Broadband subscriptions worldwide are expected to reach 1.13 billion by 2023, surpassing the 1.09 billion traditional pay-TV subscribers for the first time, according to a report by S&P Global Market Intelligence.

The new 2023 Technology, Media and Telecommunications (TMT) Industry Outlook, part of S&P Global Market Intelligence’s 2023 Big Picture Outlook report series, focuses on the future of the metaverse market in gaming. and enterprise, data center sustainability amid a deteriorating energy crisis, and the rise of fintech as a service. The report also explores video streaming competition and broadband transformation as disruptive forces in 2023.

The fact that broadband subscriptions will overtake pay-TV subscriptions has big implications for the future of media, says S&P, which notes that gaming technology will drive the evolution of the metaverse in the near term as as augmented reality (AR) and virtual reality. Hardware (VR) allows users to engage in virtual worlds inside and outside of work.

Adoption of AR and VR devices will steadily increase over the next five years as major tech companies highlight the hardware’s potential as a conduit to the metaverse, S&P said. By the end of 2021, the researcher estimates there were 28.5 million AR/VR headsets installed worldwide in consumer and commercial settings, and predicts that base will grow to 73.6 million by 2026.

(opens in a new tab)

“The fundamental shift of the global economy to a digital underpinning, a transition that has been underway for more than a decade and accelerated during the pandemic, continues. This creates huge opportunities for value creation and disruption,” said Eric Hanselman, research director. Analyst for TMT at S&P Global Market Intelligence.

For traditional television, rising inflation and cost-of-living crises could force some consumers to cut streaming subscriptions, which could prompt the pack that is suing Netflix and Disney to focus on profitability rather than scale, S&P said. By 2030, the researcher predicted that global pay-TV penetration will drop to 51.2% of residential households, from 57.7% in 2021.