Sports betting in Ohio won’t start until next year 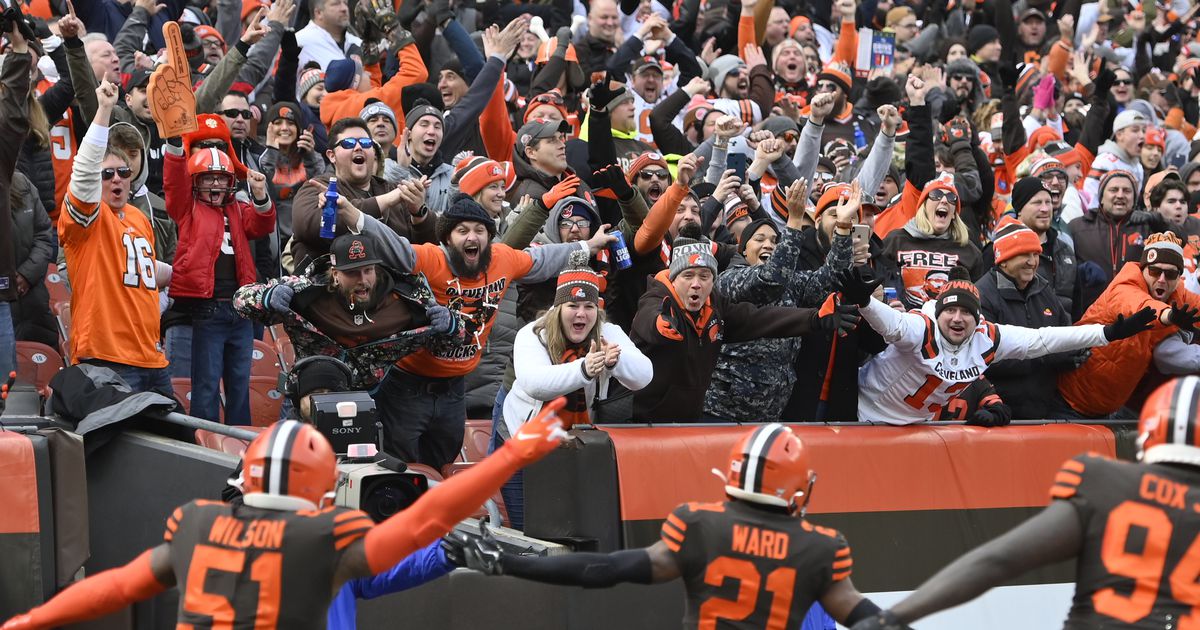 Sports betting in Ohio won’t start until next year

“The commission is aware that some stakeholders, particularly many online operators, have fewer preparations to make before launch and could potentially start sooner, but under Bill 29 all forms of sports gaming must have the ability to launch on the exact same date,” he said.

The Ohio Legislature passed a sports betting bill in December and Governor Mike DeWine signed it into law on December 22. Sports betting must start by January 1, according to the bill, but there was room for it to start before then.

The Ohio Casino Control Board is in the process of creating rules, applications, forms, and other essentials to get sports betting going. A spokesperson for the Ohio Casino Control Commission previously said that the January 2023 deadline was carefully chosen to give the commission enough time to draft and approve the rules and for it to review the companies applying for licenses.

ExploreWhat will sportsbooks do about Ohio’s gambling problems?

The state estimates that sports betting will be a $1 billion industry in Ohio in its first year of operation, and will grow to $3.35 billion within a few years. Since a U.S. Supreme Court ruling four years ago paved the way for all 50 states to legalize sports betting, Americans have bet more than $125 billion on sports.

PlayOhio released an analysis that revealed Ohio will potentially miss out on millions of dollars by not getting started by the NFL season. The analysis revealed that sports betting in Ohio will bring in up to $130 million per week in NFL betting volume during the 2022 season. The analysis revealed that this could translate to approximately $7 million in dollars won from sports betting and $700,000 in tax revenue per week.

Lawmakers behind the push to legalize sports betting in the state had previously predicted an earlier launch date.

“I was optimistic that sports betting could be in place before the January 1 legal deadline,” said State Sen. Niraj Antani, R-Miamisburg. “As it is now clear that it won’t be before, I assure the public that he will be here before we know it and I look forward to betting on the Bengals to win the Super Bowl with them.”

Daniel Wallach, owner of a sports gambling law firm, said other states have tried to kick off their sports betting during the football season. He said Ohio competes with other states for taxpayer money and September will be one of the busiest months of the year for sports betting.

However, he said the Ohio Casino Commission is preparing a full sports betting launch and the priority is to get it right.

“Ultimately, when the market matures, it will be the premier sports betting market in the region,” Wallach said. “Not just because of the size of the population, but because of the involvement of so many stakeholders.”