The Tamil Nadu cabinet on Monday approved the government order to regulate online gambling involving stakes. Led by Chief Minister MK Stalin, the cabinet nodded to a sort of ban on games that encourage betting, dealing a blow to the emerging sector in India. The ordinance will come into effect as soon as the governor approves it, which means it will become a law that will regulate online gambling in the state of Tamil Nadu. Also Read – Google Sued by WinZo Over New Play Store Policy Allowing Only Fantasy Sports and Rummy Games

The government’s push to limit online gambling comes more than a year after the Madras High Court overturned a ban on online gambling involving money transfers imposed by the previous AIADMK-led government. The state high court has declared the Tamil Nadu Gambling and Police Laws (Amendment) Act 2021 to be unconstitutional. The current government challenged the decision of the Supreme Court, whose hearing is ongoing. Also Read – Rising GST on Online Gambling From 18% to 28% Will Negatively Impact Industry Says Experts

The Supreme Court issued notice to all respondents to the petition filed by the Tamil Nadu government, giving them four weeks to file their responses. Essentially, the Supreme Court is asking skill-based gaming companies, such as Junglee Games, Play Games24x7, Head Digital Works, and even the All India Gaming Federation who represents the best interest of this industry. The Supreme Court has since added a petition from the Karnataka government to the same effect. Also Read – Government to Finalize GST on Online Gambling in August 2022, Says FM Nirmala Sitharaman

The push against gambling involving stakes began when Tamil Nadu Chief Minister MK Stalin appointed a four-member committee in May last year to analyze the negative effects of gambling. With retired judge K Chandru at the helm, the committee was appointed to provide recommendations for a new law that would ban “online gambling” on June 10 earlier this year. Later, on June 27, the committee released a report outlining its recommendations that such games, as well as advertisements encouraging them, should be banned in the state.

Skill-based games generate a significant portion of the revenue generated by the gambling industry in India, but since the sector is not legally regulated, many states, such as Tamil Nadu, Andhra Pradesh, Telangana, Kerala and Karnataka have banned them or attempted to ban them. . 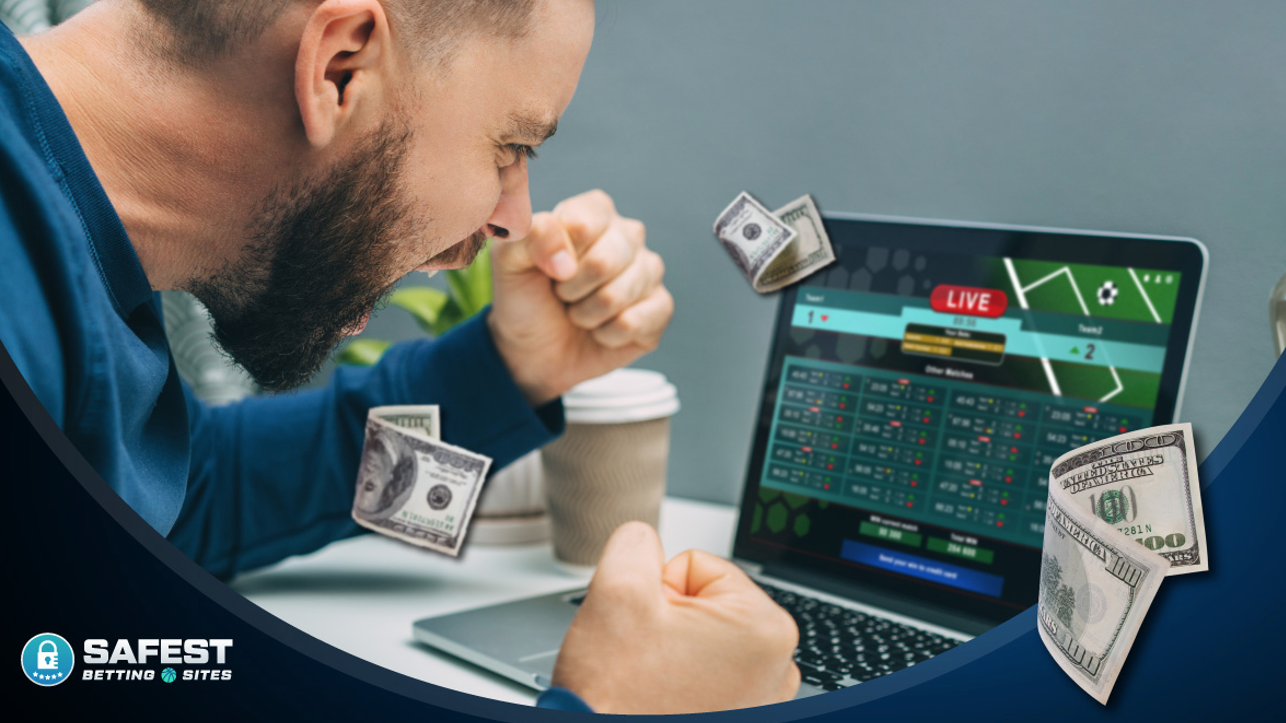