The money from the first bets is bet on “Bronze Bomber” 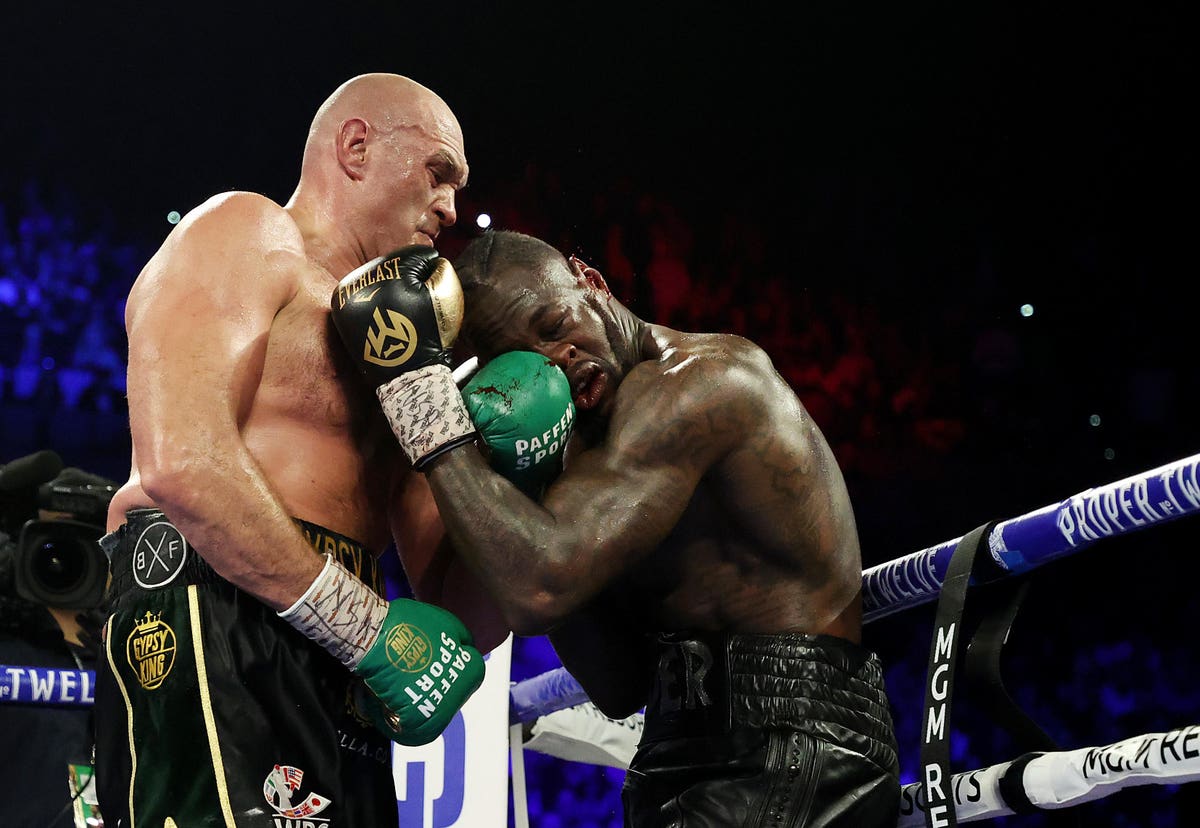 The money from the first bets is bet on “Bronze Bomber”

Although Tyson Fury is the early betting favorite for his third fight with Deontay Wilder, nearly 60% of punters have so far put their money on the man Fury just knocked out.

Although he was dominated by Fury last month before his corner stopped the fight in the seventh round, Wilder (42-1-1, 41 KOs) officially activated his rematch clause which will force Fury (30-0 -1, 21 KOs) to face Wilder once again this summer. The first fight in 2018 ended in a contested draw. There was no dispute who won the second game. Now Wilder is hoping to tie the game.

And many bettors think he can do it.

But according to Oddschecker, who lists Fury at -200, Wilder at +275 and a draw at +2500, Wilder is getting more attention from those with the money to play. Besides the 58% of people who bet on Wilder at this early stage, 39% put money on Fury and 3% see another draw between the two.

BetOnline.ag previously identified a potential showdown between Fury and Anthony Joshua occurring in 2020 this way:

That fight could still happen, but it won’t happen then (and Fury’s dad said his son would need a massive amount of money to make it happen). Joshua will instead face his mandatory opponent Kubrat Pulev in June in London at the 62,000-seat Tottenham Hotspur stadium.

For their second fight, Fury and Wilder each won around $ 30 million and split the purse 50-50. For the rematch, Fury will take 60% and leave Wilder with the remaining 40%. Joshua, who earned nearly $ 100 million for his two fights against Andy Ruiz, will apparently take a pay cut so he can fight Pulev in his home country.

“Joshua probably takes a third of what he could win against Pulev to fight in the UK next,” Matchroom Boxing promoter Eddie Hearn said via Bad Left Hook.

He would do a lot more to fight Fury or Wilder.

“We can be pretty sure that the winner of each fight will meet in a cataclysmic heavyweight clash before the end of 2020,” said Oddschecker spokesman Pete Watt.