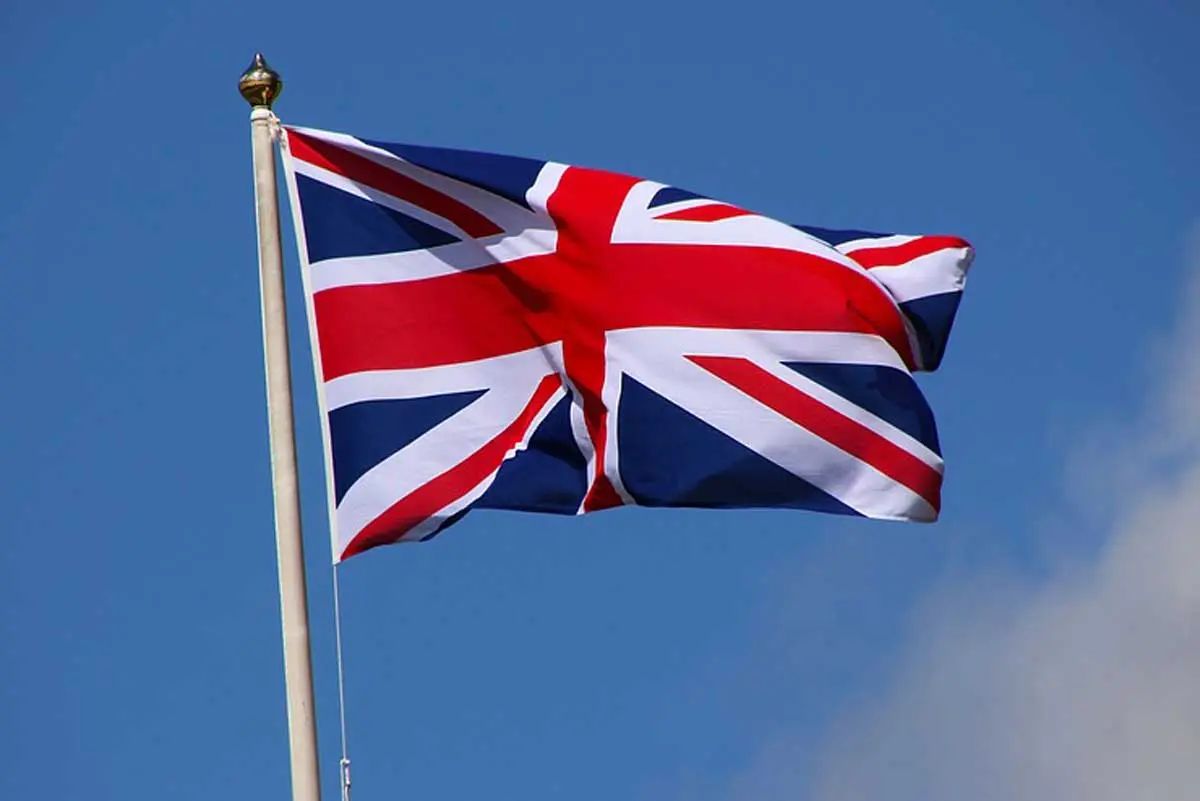 The UK Gambling Commission (UKGC) has been using dedicated account managers for traders for years. This will no longer be the case, with the gaming regulator announcing changes to its regime.

The UKGC no longer wants operators to contact just one person as a representative. Instead, licensing will consist of four sub-groups that will each have different responsibilities depending on their target.

The goal, according to the regulator, is to make the most of its resources. She believes the new system will allow her to operate more efficiently and respond to inquiries more quickly. The UKGC, however, confirmed that the process for submitting applications had not changed.

The UKGC is waiting for the government to publish its white paper on gambling law. However, he previously said he would not wait for the document to start implementing its own changes.

The overhaul of UK gambling laws follows a thorough review of the Gambling Act 2005. As part of this, the UKGC and its procedures are also under scrutiny.

Gambling in the UK has an uncertain future

The Gambling Business Group (GBG), a British industry group, noted last week that the government will publish the white paper soon. There have already been delays and it was due to arrive before the end of June. However, that apparently won’t happen.

In March, Nigel Huddleston, Parliamentary Under-Secretary for Digital, Culture, Media and Sport (DCMS), told parliament the white paper was almost ready. The document will cover a wide range of topics related to the gaming industry.

The DCMS introduced a request for evidence when it started updating the laws. Topics discussed included wagering limits, affordability controls, universal deposit limits, and restrictions on advertising and bonus offers. Although the final results are not ready, the UKGC would be ready to introduce these restrictions regardless of the nature of the white paper.

The DCMS recently released an updated version of its report that includes workforce estimates for the past year. Data shows that the UK gaming industry has still not recovered to pre-COVID-19 levels. If the country is not careful, it may never bounce back.