The UK gaming industry generates over $1.8 billion in tax in the first half of 2022 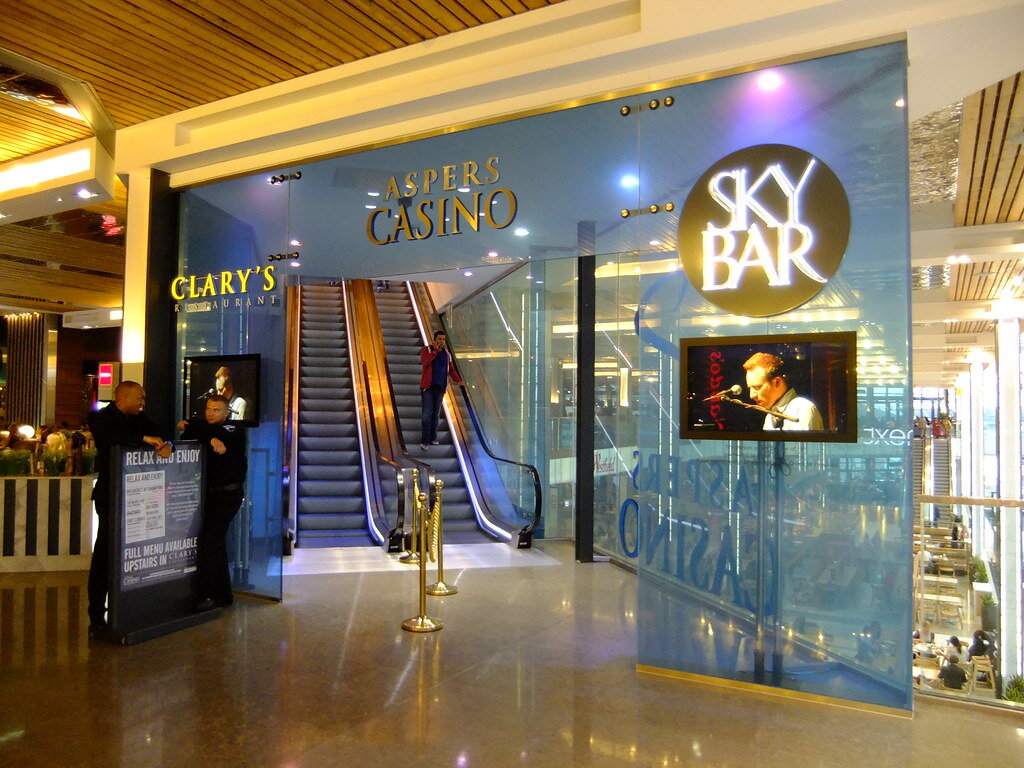 The UK gaming industry generates over $1.8 billion in tax in the first half of 2022

The UK Gambling Commission (UKGC) recently reported that the game is on the rise, almost reaching its pre-COVID-19 level. The country’s tax authority has confirmed the win, showing how much money the UK has earned from gambling in the first half of the financial year.

Between April and September 2022, authorities reported an 11% year-on-year increase in tax revenue from gambling as a result of normal operations following the COVID-19 outbreak. HM Revenue & Customs reports preliminary data which shows it earned £1.62 billion ($1.87 billion) from gambling during the period, up from £1.45 billion (1, 67 billion dollars) that it collected over the same period in 2021.

The lottery always the big winner

The National Lottery, which Allwyn will control soon, and iGaming accounted for most of the tax revenue. Their contributions represented respectively 30% and 28% of the total.

The full return of land-based gaming operations is what drove the growth in tax payments for this period. Slot machine taxes have risen from 106 million to 267 million pounds ($122.5 million to $308.57 million). Meanwhile, the land-based casino segment generated £76 million (US$87.83 million) in “general gaming” taxes.

The casino segment saw a huge jump, as it gave away just £11 million ($12.71 million) in the first half of 2021. This amount, however, is still below pre-pandemic levels.

There is still work to be done, however. UK gambling tax revenue for 2019 was £4.5 billion (US$5.2 billion), according to tax and customs data.

More changes coming to the UK

The future of the UK game reform is still up in the air, but that doesn’t mean the industry isn’t changing. Other entities, such as the UKGC and the Advertising Standards Authority (ASA), fill in some of the gaps.

The ASA has announced that betting-related advertisements available for free on the Internet cannot use high-profile personalities. This includes athletes and reality TV stars with many social media followers under the age of 18, even if they are not well known. If the ASA receives a complaint, marketers must prove that the ad would not be of interest to minors.

Marketers also need to determine the origin of characters they can use in their ads. They need to understand if the ad looks like a video game, and also what their brand ambassadors are doing off the clock.

Slot machine operations are also getting an overhaul. The Daily mail reported on Monday that slots in the UK should soon be completely out of reach for underage players. All slot machines may soon have a built-in camera to help with age verification. The machine will take a head selfie of anyone who wants to use it. Then an algorithm will determine the age of the individual and prevent them from playing if they are under 18.

Regal Gaming Technologies, a UK based gaming giant brand Gauselmann Group, helps deploy the solution, which can respond in less than two seconds. The technology is not flawless, and there will definitely be issues that arise

The software would only be good for an 18 month window of the person’s actual age. If the player is 19 years old, the software may make a false determination. On the other hand, some 18 year olds look older than they are, which could also fool the tech.