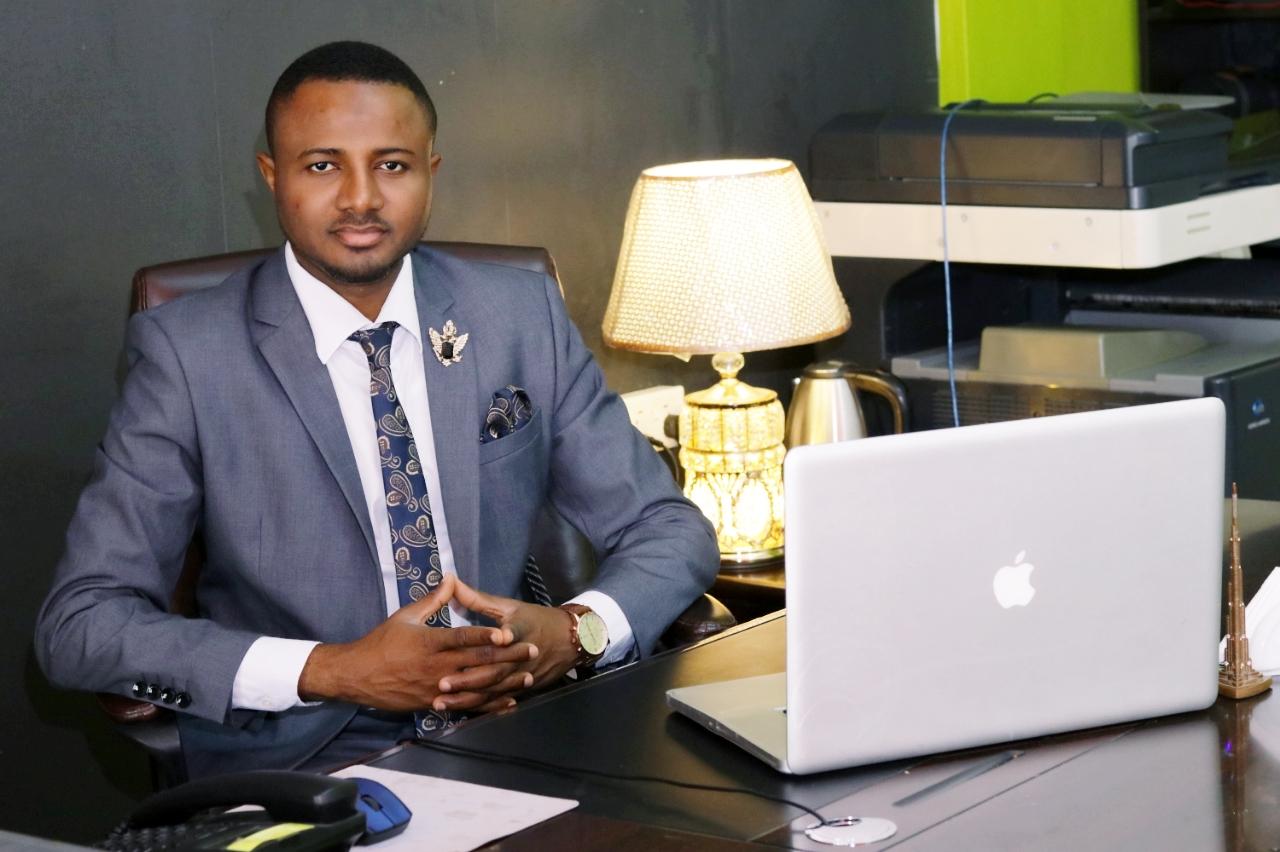 Security analyst Adib Saani has warned that there could be moles in Ghana’s national security architecture that warn terrorists.

According to him, the moles’ activities are hampering the country’s efforts to prevent terrorist attacks.

His warning follows an alert issued by the national secretariat that there may be terrorist groups operating from the mountainous parts of the Upper East region and calling on the police and military to take action.

Speaking on the development, the security analyst said that the fight against terrorism will not achieve the intended goal if these moles are not eliminated.

He said that now “information should be encrypted and transmitted via secure services”.

“..and what we also need to do now is investigate how the information that was commissioned yesterday fell into the public domain at the end of the day. [Friday]?” He asked.

Meanwhile, the Ministry of National Security launched a citizen awareness campaign titled “See Something, Say Something” to encourage people to report suspicious acts of terrorism.

The purpose of this campaign, among others, is to make citizens highly vigilant and report suspicious characters following terrorist threats suspected by security analysts.

It is part of operational strategy and a collaborative effort between security agencies and citizens to protect the country’s borders.