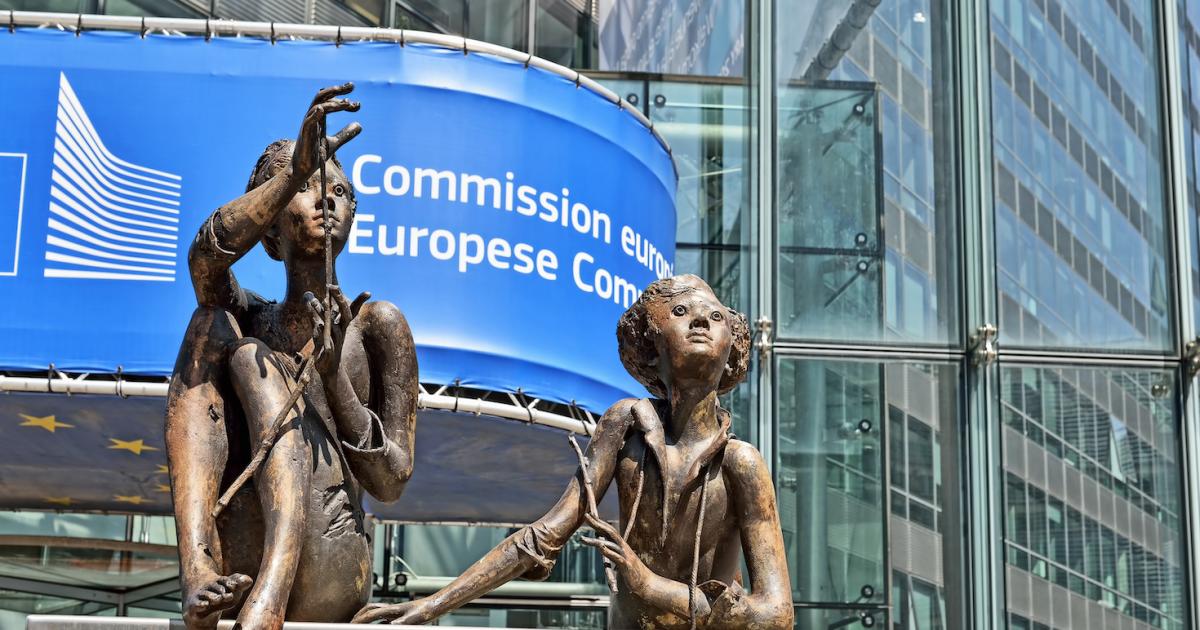 At the end of 2020, California and then the United Kingdom took a position on the future of the internal combustion engine vehicle (ICE). For me, that moment was the beginning of the end for ICE vehicles: California, the world’s fifth-largest economy and the state with the most new car sales in the United States; and the UK, a leading G7 country, have both proposed that 100% of new passenger vehicle sales will be zero-emission vehicles (ZEVs) by 2035.

Yes, other countries have ambitious goals, targets and mandates regarding the end date of ICE vehicles. Norway’s goal of achieving a 100% share of ZEVs in passenger vehicle sales by 2025 is notable. However, the announcements from California and the UK seemed groundbreaking as they changed the narrative on electric vehicles (EVs) and ZEVs.

Now we are ready for another tipping point. But first, a bit of background on how we got here.

Meanwhile, in the UK, the government recently concluded a first public consultation period on its ZEV mandate in June. Following consideration of the comments, it will release the final consultation on the proposed ZEV mandate with the aim of issuing a final regulation by early 2023. It is unclear how the recent resignation of British Prime Minister Boris Johnson will affect or delay the publication of the final proposal. . The plan is for the ZEV mandate to take effect in January 2024, with the goal of reaching 100% ZEV sales for new cars and vans by 2035.

Now, it looks like we have another “beginning of the end” moment for ICE vehicles, and I suspect that will be the final nail in the coffin. It looks like the European Union could very soon adopt a policy that effectively ends the sale of ICE passenger cars by 2035. And by very soon, I mean late October or early November.

So what exactly do I mean, and how did we get here? Just over a year ago, the European Commission presented a large-scale climate legislative package called the Fit for 55 Package. Buried in that package was a proposal to increase carmakers’ CO2 reduction targets, including a requirement to phase out all tailpipe-based CO2 emissions from passenger vehicles by 2035. In fact, a ZEV mandate.

The big news is that the 2035 target of a 100% reduction in CO2 emissions from passenger tailpipes was confirmed by the European Parliament in early June and by the Council on 28 June, paving the way for further trilogues. “The trialogues could start after the summer, so I’m thinking September… and I’m guessing early November or even late October there will be agreement on the final text,” Keynes said. “Keep in mind that the three institutions now have this [100 percent CO2 emission reduction target by 2035] like their official position…so there’s no reason why it shouldn’t pass, and it would be pretty crazy if it didn’t at this point.”

To me, such a moment feels historic and will send shockwaves through an already disrupted automotive industry. Many popular European automakers such as BMW, Volvo, Volkswagen and Audi are already launching and selling electric vehicles to meet tough European vehicle CO2 emission standards. It’s hard for me to imagine a world, in 2035 or earlier, where automakers won’t fully convert to electric for their new passenger vehicles in all major global markets, because it will become too expensive and inefficient to build a fleet of ICE and ZEV Vehicles.

I see the EU’s push on ZEVs doesn’t impact any country other than the US, which has an executive order target of 50% new EV sales by 2030. The US target may not matter if ambitious states like California, as well as countries and regions around the world, push the market faster. I suspect some automakers will continue to sell cheaper ICE vehicles in markets where they still can, but for the most part the EU decision could be the final push for any automaker trying to cross the line. demarcation between ICE vehicles and ZEVs.

“Clearly [the 100 percent CO2 emission reduction target by 2035 is] is going to transform the market… More and more car manufacturers are going to transform their whole organizations to go 100% electric and of course they are not only going to do this in the EU but also in the United States”, said Keynes.