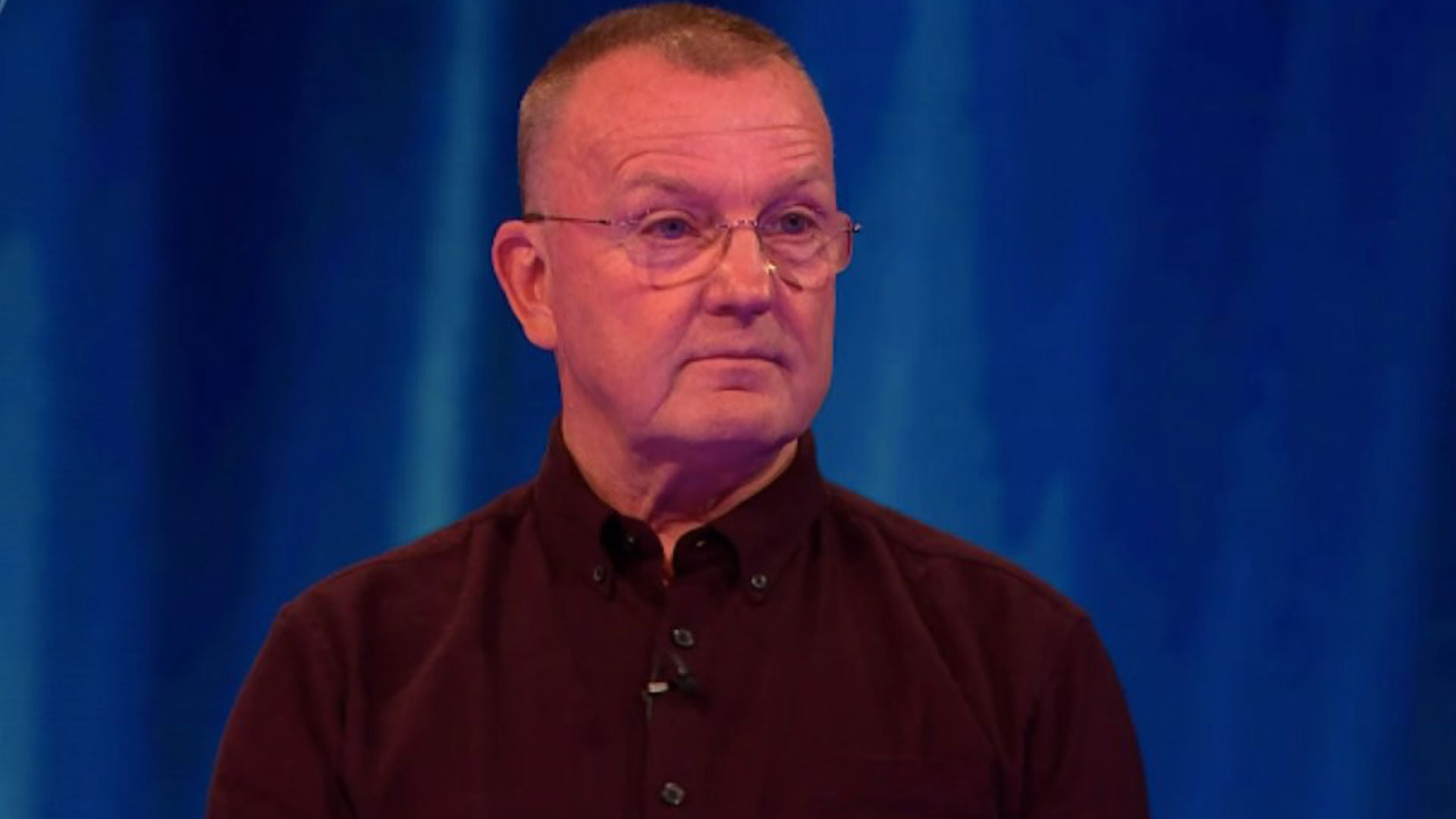 TIPPING Point fans were left laughing hysterically after a contestant made a massive geographical blunder on the show.

The player, called John, was asked which British country crosses the Staffordshire and Worcestershire Canal – and he replied “Birmingham”.

Viewers of the ITV1 game show laughed at the big gaffe and quickly shared their amusement online.

One tweeted: “Grab your passports for a vacation in the exotic land of Birmingham!” 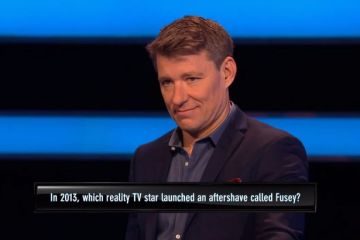 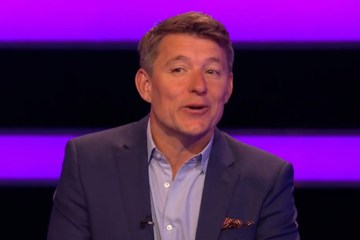 And a third chimed in: “Ah yes, that country well known in the UK, Birmingham!”

Someone else even said, “Birmingham is a CITY!”

Later in the program, John told Ben that he was a clinical support worker. He also repairs musical instruments in his spare time.

John didn’t make it all the way to the end but took home £1,150 as the episode’s runner-up.

“I enjoyed being here today,” he said.

Meanwhile, earlier this week, Ben teased a career move during another episode of Tipping Point.

Ben posed a question to the two remaining contestants in the second half of the show, which read, “In 2013, which reality star launched an aftershave called Fusey?”

After the contestant responded with the host’s name, Ben smiled cheekily at the camera before saying he’d like to launch his own aftershave.

He said: “I’d like to launch a line of my own aftershaves, fragrances and musks,” before adding, “I think that would go really well.”