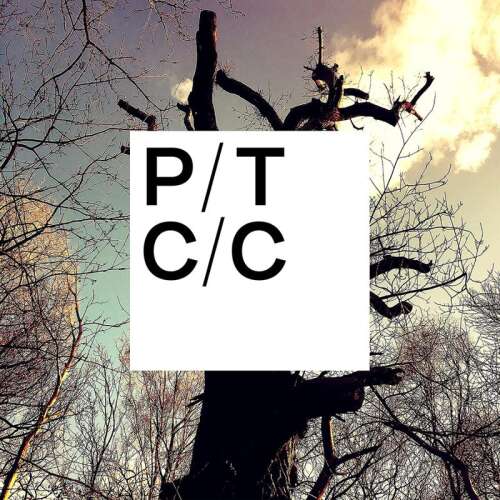 I could plink on my computer, delve into the dark web, and successfully order bags of vipers delivered to some congressional penny on January 6 more easily than I can find out why the fourth and final season of “Cardinal” was delayed in the United States. It’s the biggest mystery of all to emerge from this remarkable Canadian noir series based on the novels by Giles Blunt. More importantly, we here in the United States can finally get it out there – no matter how it happened. Snowy Algonquin Bay is the setting for Detectives John Cardinal (Billy Campbell) and Lise Delorme (Karine Vanasse), who have returned and are trying to track down a prominent Crown prosecutor who has apparently been kidnapped. The case quickly takes a very dark turn, and efforts to keep the situation from spiraling out of control prevent a possible romance between the two protagonists – as well as the very real possibility of Delorme taking a job in Toronto. Beautiful, brooding and beautifully performed.

Taika Waititi can be such a goof. I say that as a compliment. The director/writer knocked Thor down (metaphorically speaking) with “Thor: Ragnarok,” which was irreverent and hilarious. Now he’s giving Thor a rom-com spin with “Love and Thunder.” Unfortunately, this movie feels less gonzo and more sloppy. There are sparks of comic gold; who would have thought that Russell Crowe, wielding a Eurotrash accent and a spectacular level of self-absorption, would make such a funny Zeus? But we have too much the impression that this is the first draft of the script, while waiting for more inspiration to strike. Chris Hemsworth, having perfected the art of deadpan delivery, returns as Thor, who meets Natalie Portman as his former love. With Thor’s old hammer in hand, she’s now a superhero herself. Much of “Love and Thunder” centers around their push-pull relationship. Christian Bale is extremely serious as a god-killing villain, who is nevertheless given a reason for his bad behavior.

After the extrapolated success of Porcupine Tree frontman Steve Wilson’s solo career – and the not coincidental fact that PT’s last album was over a decade ago – I had assumed we’d heard the last of this great band. all time. The news that they were recording what became “Closure/Continuation” cautiously excited me. I am much older now; Would the galactic musical visions of the Tree still be appealing despite my decline into what I call my “On Golden Pond-ness”? The answer is mostly yes. As always, the musicianship and production are exceptional, and the collaborative songwriting fluidly explores styles ranging from jagged-glass prog to complex ballads/atmospheres. I prefer the better looking material (see “Pond” reference), and my main complaint is that three of the best tracks are only available on the very expensive bonus disc version of the album.

This image released by Marvel Studios shows Natalie Portman, left, and Chris Hemsworth in a scene from “Thor: Love and Thunder.” (Jasin Boland/Marvel Studios-Disney via AP)