A HUNKY contestant left those who tuned in to last night’s episode of Tipping Point feeling a little hot under the collar.

Some viewers even went so far as to claim that they were opening a fan club for him.

The ITV game show – which is hosted by Ben Shephard – saw three eager contestants battle it out for the grand prize.

One of the three putting their general knowledge to the test was Matt.

It didn’t take long for comments about the handsome contestant to start pouring in on social media.

The operations manager was from Manchester and wore a tight gray top for his appearance on the daytime show. 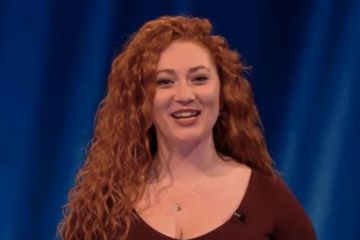 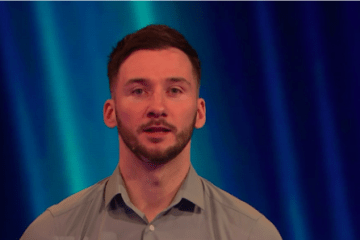 After being featured on the show by Ben, fans immediately took to Twitter to discuss it.

One wrote: Matt has a bit of a Twitter fan club, I think it’s the tight jumper.”

Another gushed: “Can we find Matt on Twitter? He’s got a fan club waiting for him.”

As another said, “Watching #tippingpoint and Matt is kinda like his teeth are amazing.”

It wasn’t just his looks that impressed viewers either, as Matt’s knowledge skills made him fly during the first round.

However, the success came to an end soon after, as he was beaten by fellow countryman Bill in the final round.

Fans were disgusted to see him lose, as one wrote, “Matt fans on Twitter now that he’s gone,” alongside a video of a crying baby.