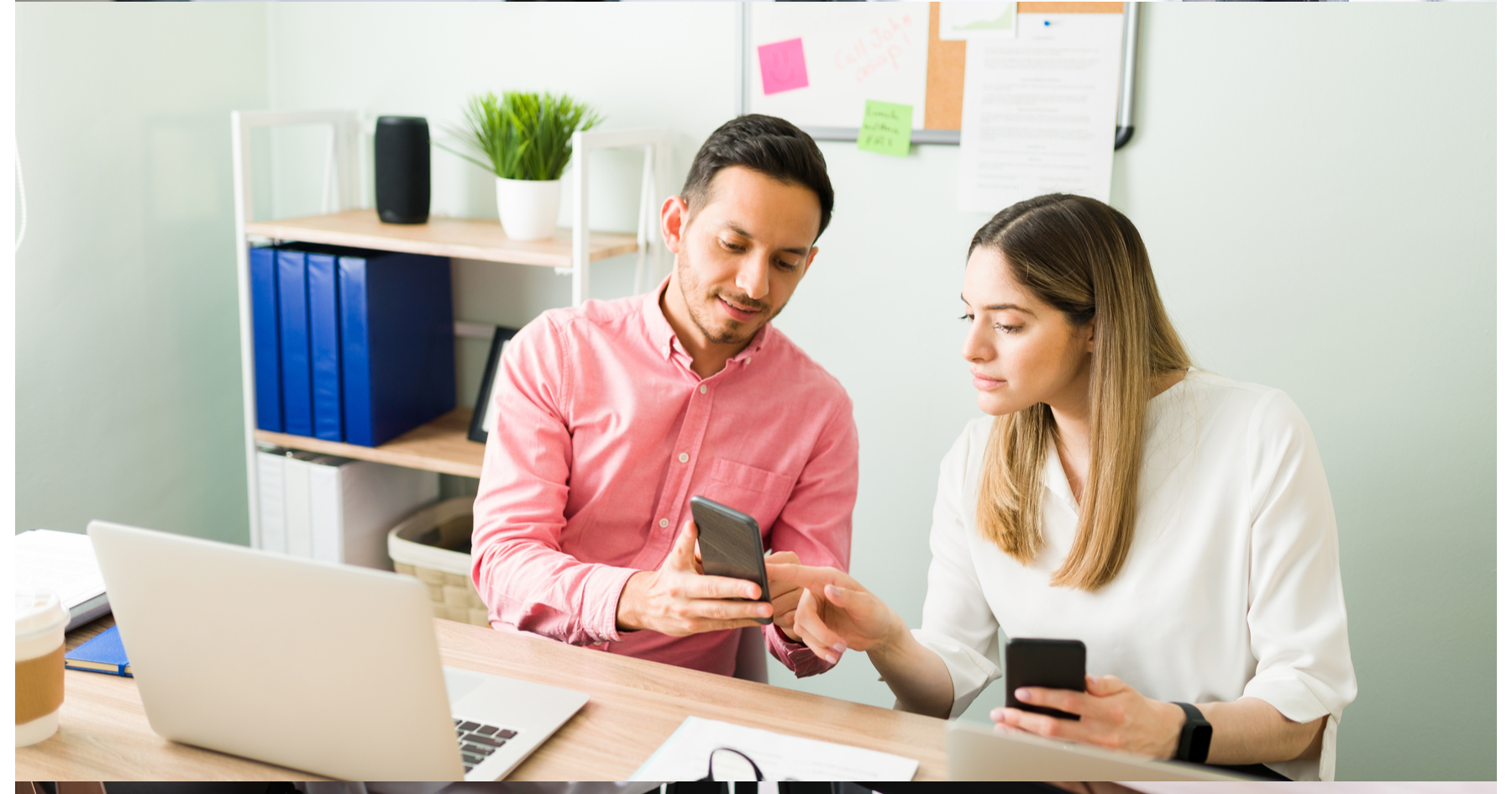 The Washington, DC attorney general said his office is conducting “multiple investigations” into local restaurants that are improperly using a tipping app to violate a local wage law.

Attorney General Karl Racine has not alleged any wrongdoing on the part of the company that provides the GratShare app. The program tracks tips left for servers and bartenders and distributes money accordingly, a service for which it charges restaurants a small fee per server per shift.

Racine says some restaurants are violating a local law by setting the app to subtract that fee from the tips given to each server or bartender.

“No one should be charged a fee to receive wages and tips they have rightfully earned,” Racine said in a statement “This scheme is unconscionable – it is a thinly disguised attempt by employers to offload their operating expenses onto low-wage workers, many of whom are already struggling to make ends meet.”

Yet there are also indications that operators may not be aware that using the app in this way is illegal.

The Attorney General’s office revealed that a local multi-concept group, Knightsbridge Restaurant Group, had voluntarily come forward to address its misuse of the app. It agreed to pay the employees 150% of what they were charged for the aggregation and distribution of their tips, for a total of $58,775.73. He also agreed to a fine of $5,000, payable to the district. Settlement costs will be allocated in January.

The group of 10 restaurants charged employees between 38 cents and 76 cents per shift for using the app.

The attorney general’s office said it intended to vigorously prosecute the remaining offenders.

The crackdown comes as DC residents vote on a referendum that calls for scrapping tip credit and giving all restaurant workers the right to direct payment of the district’s minimum wage, which is currently $15.20 from time.