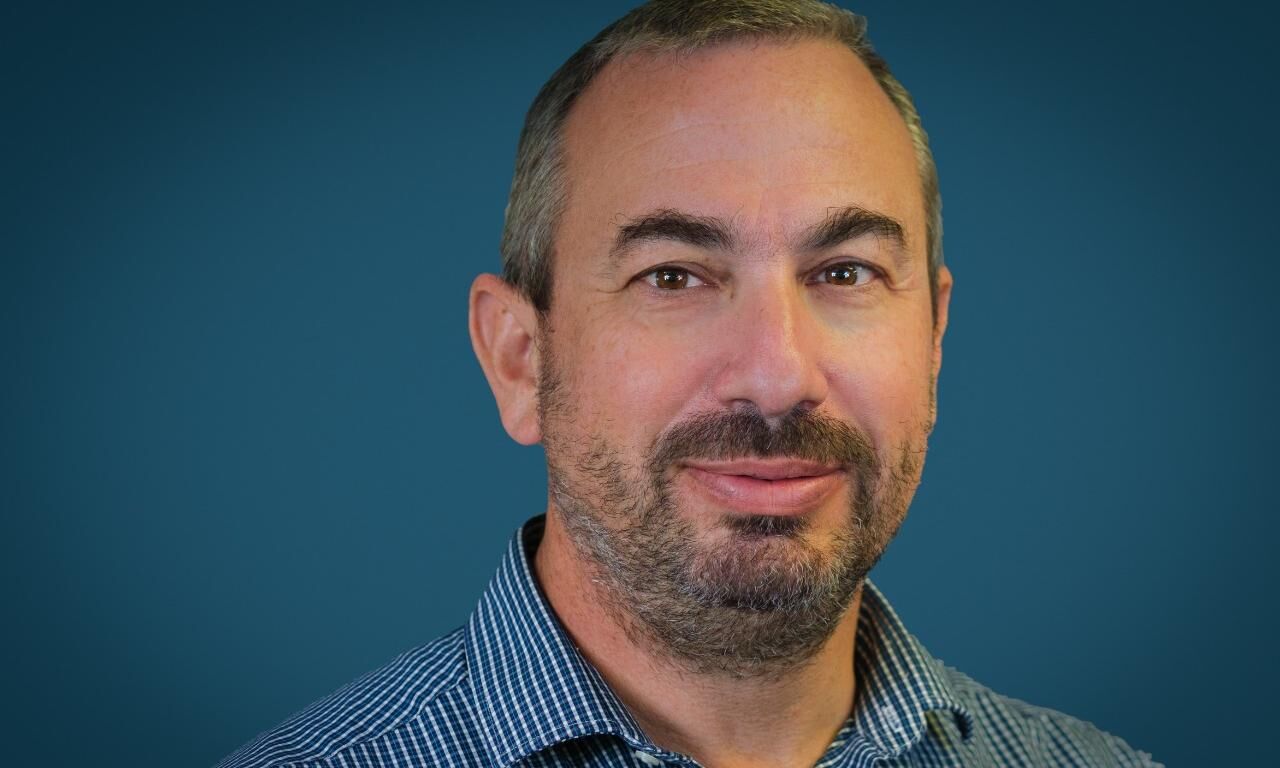 According to Freightos, a digital booking platform for international shipping, the company’s digital bookings grew 300% year-over-year and added several new airlines to its customers, including American Airlines.

While the pandemic has played its part in accelerating the global shift to digital booking, Freightos believes the pandemic is not the only reason the airfreight and cargo industry has made this shift, but it believes that the time was right for this acceleration as carriers have ramped up their digital booking offerings over the past few years in response to market volatility.

According to the CEO of Freightos, Zvi Schreiber, who spoke to us in this exclusive interview, the reason is also that the industry has waited several decades to see the digitization of freight and air cargo, the adoption of digitization is very real and over the last few years there has been a fantastic revolution in the approach to airline digitization.

Is the pandemic the only reason for this exponential growth of digital booking on your platform?
No, I don’t think it’s related to the pandemic. It’s industry related. Air freight, in particular, is finally embracing digitization in a very tangible way. We have waited several decades to see the digitization of freight. In sea freight, it started early but we are still at the beginning. In air cargo, over the past two to three years, there has been a fantastic revolution with airlines really embracing digitalization. Every month an airline launches APIs with instant pricing and booking and connects to our WebCargo by Freightos platform. We are seeing new freight forwarders starting to make digital airfreight bookings every day. It’s what happens when you wait a long time and once you have a critical mass of enough airlines and enough choice of digital bookings, then this industry can scale quickly and it knows how to do it. We have reached a tipping point where digitalization is being adopted very quickly in air cargo.

In a recent survey conducted by Freightos, you found that approximately 46% of air cargo carriers now allow instant fare searches on their website, up from 10% in 2019. When can we expect this figure reaches 90 to 100%?
Well, it will take a little time. The reason is that we got to 40% because some of the major airlines now have APIs. So already in 2019, we had Lufthansa, Air France KLM, IAG Group and more recently big carriers like Qatar Airways and Turkish. To get to 90% you probably need around 100 airlines or something. I think the only obstacle now is the IT maturity of the operators. Two years ago, when we were talking to some airlines, they said, “We don’t know if we want to go digital, we don’t know if we’re going to offer instant pricing.” We like to have two spreadsheets a year – one for summer, one for winter”. But we haven’t heard that for a while now. Every airline we talk to understands that the industry is going digital and it needs to go digital. It’s now just about having the right computer system. So today, if an airline does not connect to the WebCargo platform, it means that it does not have the IT systems. They tell us to come back in a year when we have a new computer system or in two years or six months. It’s just for them to prepare their systems. And in some cases, this requires upgrading their core operational systems. But that’s the only limit. I think it is now clear to the entire industry that airline reservations are going digital and there is no turning back.

How big was American Airlines on board when you already had the other major carriers on board?
American Airlines is very important to us. We announced several weeks ago that we were going to live with them. But actually, it’s been less than a week, I believe, since they’ve been online. It’s very important to us because they’re the biggest, by most measures, they’re the biggest carrier in the United States, and the United States is a very large and important market. So we’re very excited to have American live. They have already made many reservations in the first few days. We certainly hope to be an important channel for them.

How important are the Americas to you in terms of expansion and growth?
The US market was slower. We kind of had a clear geography where Europe was first and don’t ask me why; then the Middle East with Turkey, Qatar and Etihad; and only now the United States. We’ve had Delta for a while now; and now American. The slowest market is the Asian market. But we are optimistic that in the next few months we will finally see major Asian carriers as well. That said, it is a fact that a large part of the capacity to and from the United States is provided by European carriers. So we have had reservations from the United States for a long time. But getting US carriers is important. Along with this, we are also catching up with US freight forwarders. We have been very strong in Europe. Of the 3,300 freight forwarders who use our WebCargo reservation system, the majority are still located in Europe. But we are growing rapidly in the US, especially after the acquisition of North American fare management company 7LFreight. With this acquisition, we have a shortcut with approximately 300 other US freight forwarders coming to our platform. They can now make electronic reservations on WebCargo within 7LFreight. So if they use 7LFreight, they can now make electronic reservations there. So all of this combined with American Airlines joining means the US market is set to catch up with Europe in terms of digital cargo adoption, that’s for sure.

What is driving Asian carriers to adopt digital booking so slowly?
I don’t know what the reason is. But then again, I don’t know why the whole industry took so long to go digital; 20 or 30 years older than, you know, the retail or passenger industries. And now that it’s going digital, I don’t know why Asia is sort of the latest. But I don’t think it will last long. I think there are now a few major airlines in Asia, I can’t name them, that are upgrading their IT systems or have upgraded their IT systems. And hopefully by the end of this year you’ll see some of them getting e-bookings.

Creating a single API to make things easier for your potential customers is at the heart of what you offer. How do you continually improve this platform to make it a robust technological solution?
Many connections these days are technical API connections rather than a user interface. All of our airline connections are system-to-system API connections. Plus, of course, we give the airline nice dashboards with statistics. So that’s the look of the UI. But all reservations and prices are fully online system to system. With freight forwarders, it’s a bit different. The majority of freight forwarders use WebCargo on the website. They connect and use it. It is normally a human being who books in most cases. But we have some of the most sophisticated and prominent freight forwarders, which don’t use our UI at all. They connect to us from system to system using our APIs in their system and their users make electronic reservations through WebCargo without ever having seen WebCargo. They see the internal system. So it’s not as common among freight forwarders. But some of the more sophisticated freight forwarders do.

Are you still receiving hundreds of static rates in excel sheets?
Reading static rates from excel sheets is still a big part of our business and will be for years to come. In air freight, I would say that almost half of the rates we have come in real time from an API. But still, at least half, maybe more, come from static Excel sheets. On the ocean, it’s even worse and en route, the vast majority of fares arrive in excel sheets. Excel sheet ingestion is still an important part of our business. But there is definitely light at the end of the tunnel now that we are gradually replacing Excel sheets with real-time APIs.

What future for air cargo capacity sales on digital platforms? What is the next step ?
There are a few things. As we discussed earlier, there are still carriers that are not online, especially in Asia, but not only. Second, even some of the carriers, which are online, may only be for general cargo and not all of them have pharmaceutical or hazardous products online. Some of them can still only sell online up to a tone or two. Even the airlines, which are online, may not be 100% online. So there is a lot to do now to ensure that all airlines and all types of capacity are online. We still have a long way to go. But it will take a few more years for everything to be truly online. He is progressing with great momentum.

Do you intend to raise new funds and acquire new businesses?
We did what we promised. We acquired 7LFreight. We are opportunistically on the lookout to make more acquisitions. The acquisitions, so far, have worked very well. WebCargo was originally an acquisition six years ago, but now it is very much integrated into the Freightos group. And the original team stayed and enjoyed being part of something bigger. We certainly hope to repeat that. And yes, of course, we will be looking to raise more capital at some point in order to fund our growth and acquisitions.