When will online casino gambling be legal in New York? 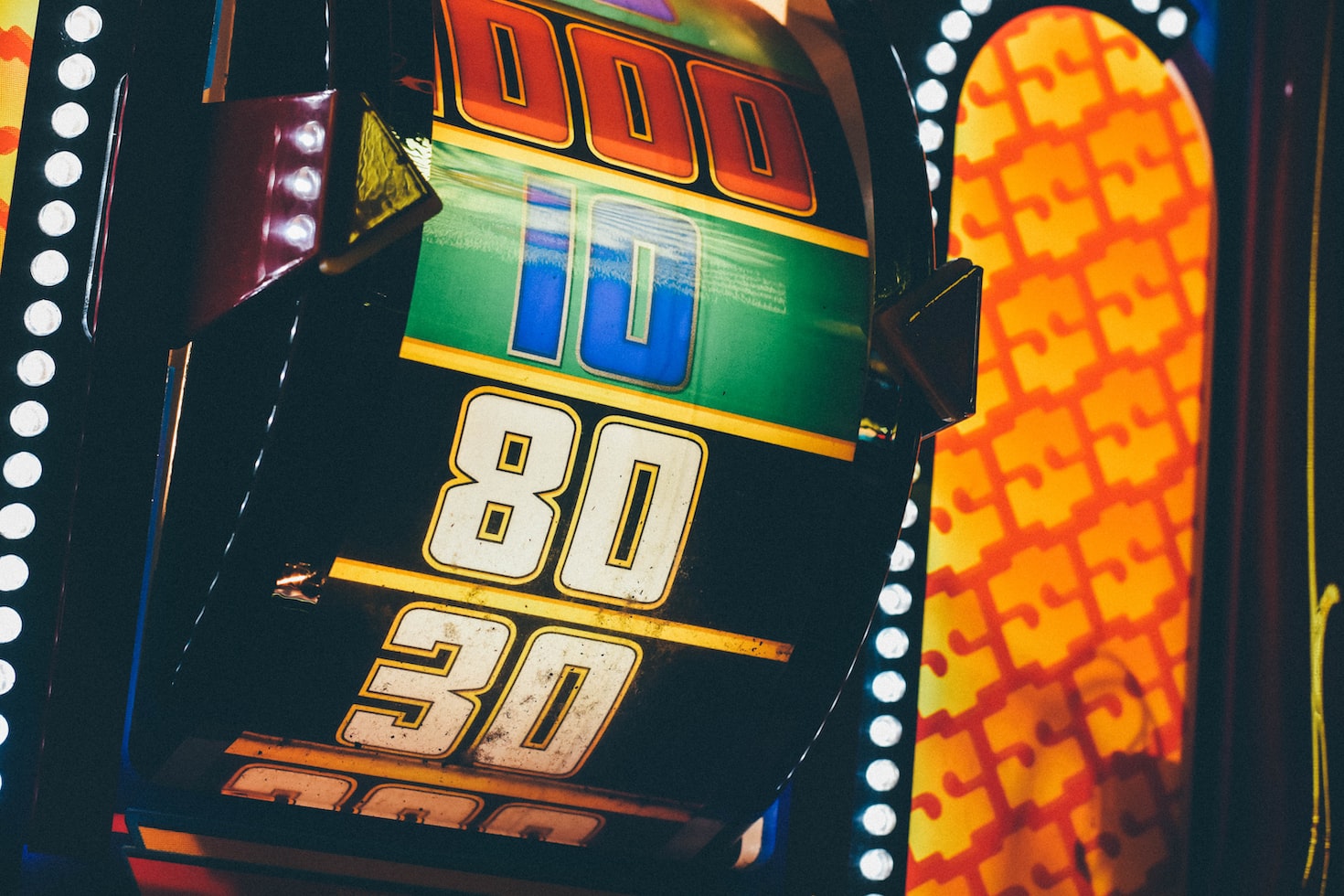 When will online casino gambling be legal in New York?

New York has always had a complex relationship with gambling. In years past, the state was home to a thriving underground casino industry that was legendary across the United States. In their heyday, underground casinos operated every night of the week while poker clubs were just as common.

Luckily, all that has changed and we no longer need to know passwords and secret moves to play blackjack. But what about the online casino industry? Now that the mobile sports betting breaks records left right and center, will we finally see movement on the iGaming front?

After a lengthy license application and approval process, Mobile sports betting in New York launched on January 8 of this year. Since then, six sports betting operators have been launched in the state with more to follow in the coming weeks.

So far, sports betting has far exceeded even the wildest predictions and it looks like New York is about to take over from New Jersey as the industry leader. But aside from the positive outlook, sports betting operators are still hoping for an iGaming launch in the near future.

Indeed, casino games can be a much bigger revenue for businesses with much higher margins on table games than typical sports betting operations.

Take the retail casino industry in Nevada, for example. In November 2021, sports betting accounted for just 10% of all gambling revenue in the state, or just $72 million. Meanwhile, blackjack alone generated $125 million in revenue in the same month.

Companies like DraftKings and FanDuel, the largest sportsbook operators in the United States, also operate online casinos alongside their sportsbooks. Of course, these are only available in states where online casino gambling has been legalized.

While the lack of an online casino is not an issue in other states, the fact that New York sports betting has to pay a 51% tax to the state is one of the main reasons why companies will likely push for legislation.

While the door is certainly open to the possibility of legal online casinos in New York, there is no specific timeline as to when that might happen.

Interestingly, the move from retail to e-commerce won’t require too many legal wrangles. New York could take a similar approach to New Jersey. By locating servers on casino properties, the state was able to legalize iGaming without the need for a constitutional amendment.

If New York followed suit, online casinos could be up and running in no time. This is especially true given that the state’s current licensed mobile sportsbook operators all have online casino operations in other states and could launch immediately. However, it should be noted that due to servers placed in physical casinos, any proposed iGaming bill would require mobile casino licensees to be tied to a land-based casino.

The potential for significant state revenue from online casino gaming is hard to ignore, especially since sports betting looks set to bring the state millions of dollars every month. According to the NYS Gaming Commission monthly income reportin the three weeks in January that sports betting was online, taxes collected amounted to $63.1 million.

The fact that New York has more than twice the population of New Jersey is another reason lawmakers are excited about iGaming. Since launching its online casino industry, the Garden State has collected over $700 million in taxes. With its larger population that is so obviously eager to gamble online, New York could see taxes that would dwarf those levied in New Jersey.

For those of you who are waiting for online casino games to come to New York, we cannot give a definitive answer as to when they will arrive. Aside from a few comments from industry analysts, there has been no mention of iGaming in the media and lawmakers have been tight-lipped on the matter. One thing we will say though, is that if the success of sports betting is anything to see, it won’t be long before lawmakers see the light and bring online casinos to New York.